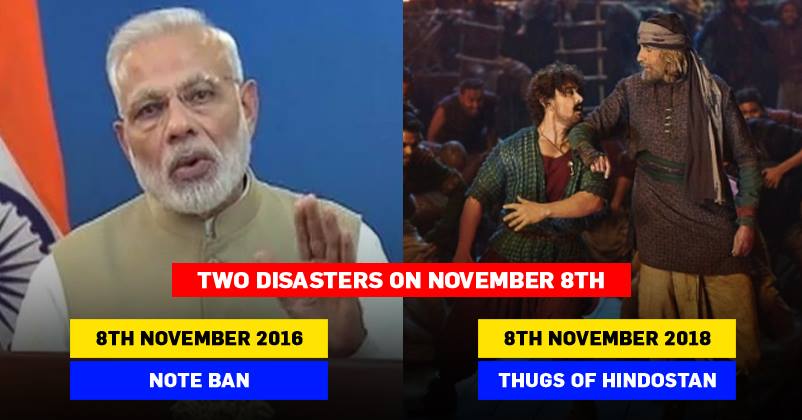 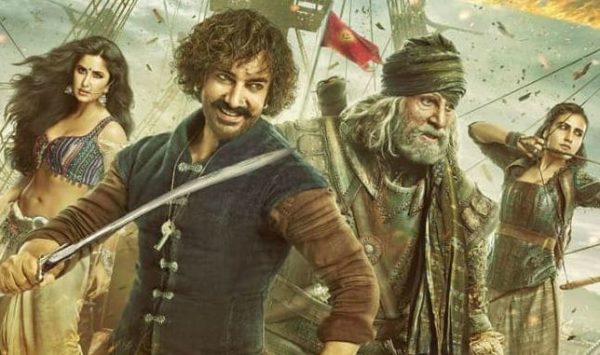 Critics have bashed the film left, right and centre and even audience has given it a red flag. This is an extremely rare case for Aamir Khan film because the superstar has given back to back Blockbusters in last 1 decade or so.

Thugs Of Hindostan is one of the biggest films this year and released in Biggest Holiday period i.e. Diwali. The film catered huge audience on its first day and after coming out disappointed from the theatres they are trolling the film badly. Have a look at some of the jokes and memes that are going on around for Thugs Of Hindostan.

There is just ONE way to get out of the theatre 😂😂😂 pic.twitter.com/zmzASNsoNF

When my friend asked me if he can watch #ThugsOfHindostan with family pic.twitter.com/krvnZTD3gF

When you book tickets of #ThugsOfHindostan for evening Show ! 😐 pic.twitter.com/MuDwhVmqol

"People are asking for refund for movie tickets of #ThugsOfHindostan*
Aamir- pic.twitter.com/CLd1uqSjr1

Have you seen the film? What is your review?

Arjun Kapoor Trolled Janhvi Kapoor On Instgram. She Gave An Epic Reply
Day 1 Collections Of Thugs Of Hindostan Out. Gets Highest Ever Opening