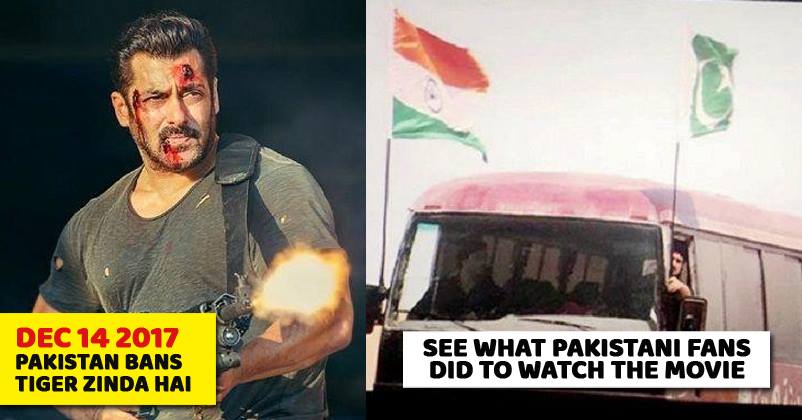 Superstar Salman Khan has a huge fan following not just in India but all across the globe. Despite the on-going tensions between India and Pakistan, there are many Pak fans who love to watch movies of Sallu Bhai.

However, it is not easy for Indian movie makers to get their films released in Pakistan. In fact, the latest release of Salman, i.e., “Tiger Zinda Hai” was also banned in Pakistan as their censor board felt that the flick showed the country in poor light. 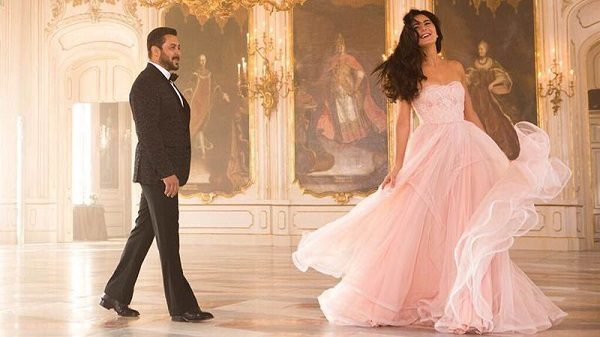 Just to inform, “Tiger Zinda Hai” is the highest domestic grosser of 52-yr actor till date as it has collected Rs 339 crore in India.

The movie was banned in Pakistan but Salman’s fans from across the border were hell bent on watching his film on big screen and hence, they made efforts to get the digital rights of TZH.

The good part was that they got the digital rights and a huge amount was paid for one-time screening of the movie by a group of Pakistanis.

One person who attended the show told Mid-Day,

“The man, who took the initiative, had to pay a hefty sum for the digital rights. The movie was screened via a USB in the digital cinema projector.” 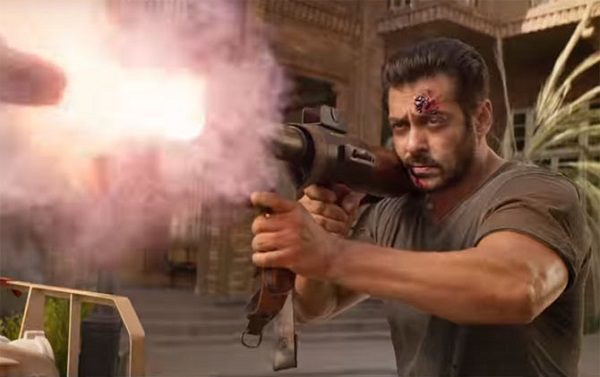 Around 150 people saw the film in this one-time screening in Lahore and when Salman Khan’s father Salim Khan got to hear about it, he appreciated it. Here’s what he told Mid-Day,

It was really a great gesture by the Pakistani fans of Salman Khan! What do you say?

Remember Indian Idol 1 Winner Abhijeet Sawant? Here’s What He Is Up To Now
11-Yr Girl Delivered Baby After 6 Men Raped Her For 9 Months. What’s Happening?