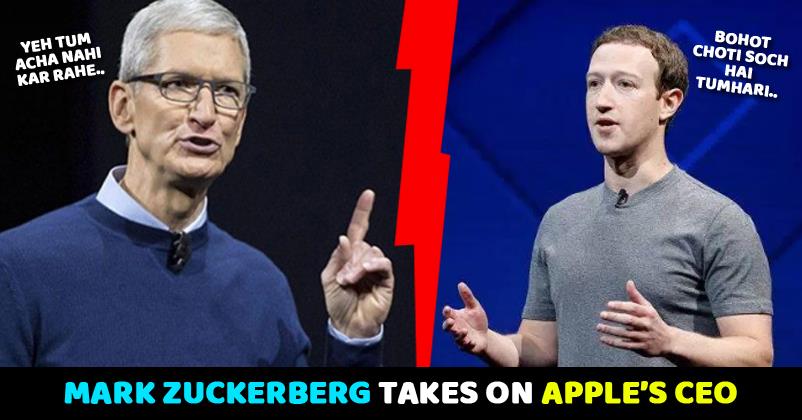 Facebook Founder Mark Zuckerberg has become a soft target of people since the data leak controversy. Once the hero of the Internet, Zuckerberg is receiving criticism from all around these days.

Recently Apple CEO, Tim Cook also joined the critics of Mark Zuckerberg and took a jibe at him. Comparing the business model of Facebook with Apple he said-

“The truth is, we could make a ton of money if we monetized our customer — if our customer was our product. We’ve elected not to do that.”

This statement of Cook has of course not gone down well with Zuckerberg who decided to give it back to him.

During a recent interview with Vox, Zuckerberg replied to Tim Cook’s statement and called it “extremely glib (shallow)”. He said-

“You know, I find that argument, that if you’re not paying that somehow we can’t care about you, to be extremely glib and not at all aligned with the truth.”

Supporting their business model, Zuckerberg said that Facebook remains free to use because it focuses on connecting people and many people can’t afford to pay and therefore “having an advertising-supported model is the only rational model that can support building this service to reach people.”

Zuckerberg didn’t stop here and continued to speak on the matter. He added-

“If you want to build a service which is not just serving rich people, then you need to have something that people can afford.” 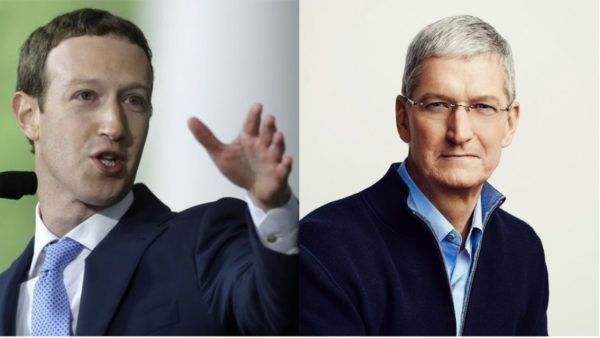 “At Facebook, we are squarely in the camp of the companies that work hard to charge you less and provide a free service that everyone can use. I don’t think at all that that means that we don’t care about people.”

He continued to hit on Tim Cook’s allegations and said-

“To the contrary, I think it’s important that we don’t all get Stockholm syndrome and let the companies that work hard to charge you more convince you that they actually care more about you. Because that sounds ridiculous to me.”