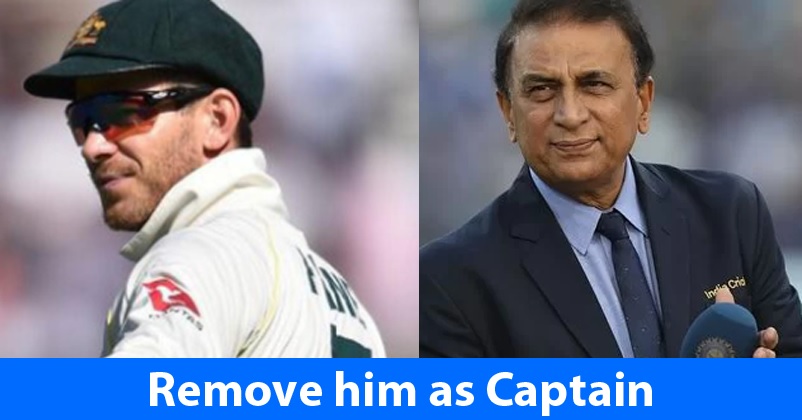 The fighting spirit shown by the entire Indian cricket team in the Sydney test match against Australia is just amazing and even though the match may have ended in a draw, this Indian squad has certainly won many hearts. 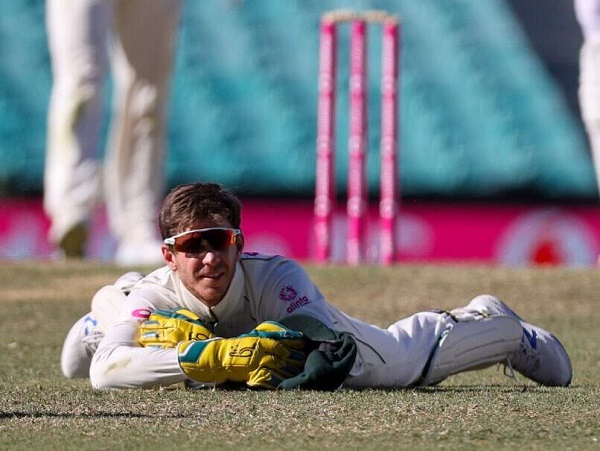 When almost every cricket pundit was of the opinion that Australia will clean sweep the series after their win in the first test match as India has to play without Virat Kohli and Mohammad Shami, the Indian side clinched a superb victory in the second test match and now in the third test match, they destroyed hopes of the Aussies to take a lead in the series.

The third test match can easily be called an exhaustive one as the Indian players Rishabh Pant and Ravindra Jadeja suffered injuries, Jasprit Bumrah and Mohammed Siraj got racially abused by the Australian crowd and on the day 5, the Indian batsmen Hanuma Vihari and Ravichandran Ashwin got sledged by the Australian players, especially the skipper Tim Paine.

At the start of the day 5, the Australians were hoping to win the test match as team India had to score 407 runs and their 2 wickets were already down. With a superb bowling attack, the Aussies were quite sure that they would manage to take 8 wickets but the Indian batsmen stood like a rock between the Aussies and victory. Only 3 Indian wickets were lost in the day as Ravichandran Ashwin and Hanuma Vihari exhibited terrific patience and nerve and stayed on the wicket for 42.4 overs, making sure that India didn’t lose any more wickets.

The frustrated Australian side resorted back to their old playing style and started sledging the Indian batsmen. Tim Paine was pretty harsh on Ravichandran Ashwin and even called him di**head while sledging him but failed in breaking his concentration. As far as the Aussies are concerned, sledging without abusive words is a friendly banter or chit chat but this time they will find it difficult to protect their skipper who has certainly crossed the limits. 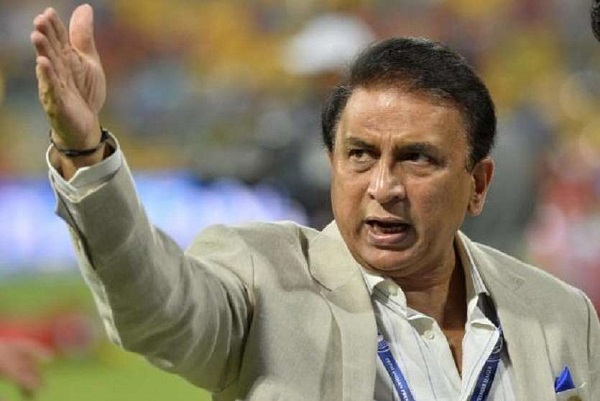 Many former cricketers are not happy with the manner in which Tim Paine has behaved on the ground and the former Indian cricketer Sunil Gavaskar is one of them. He has slammed the Aussie skipper and said that he should be removed from the captaincy after the series as the type of behaviour that he showed doesn’t suit a leader. While talking to India Today, Sunil Gavaskar also states that Tim Paine should indulge in less talking and focus more on taking catches so that he can lead his side in a better manner. Tim Paine dropped the catch of the Indian batsman Hanuma Vihari on the bowling of Mitchell Starc which could have been the turning point and may have given a different result.

The final and fourth test match will start on 15th May at Gabba, Brisbane. The Aussies have a great track record of not losing a test match in Gabba in the last 33 years but the Indians will be more confident after this draw.

Which team do you think will win the Border-Gavaskar trophy?