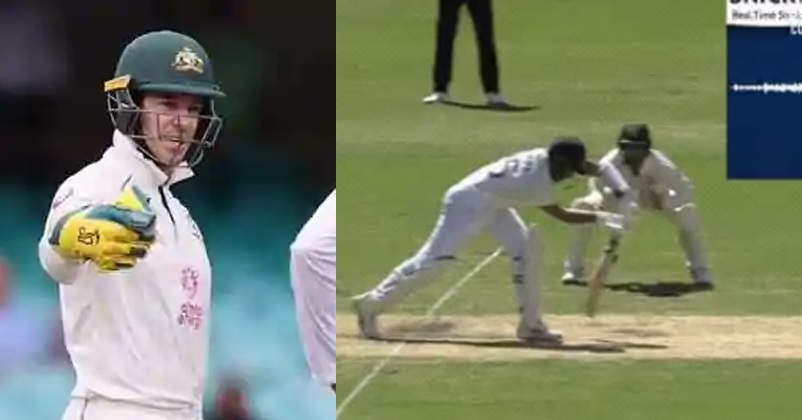 The Australian skipper Tim Paine must be a happy man at the end of the day three of the third test match as his team stands strong with the lead of 197 runs over the Indian team. However, there was a moment during a match when Tim Paine lost his nerves and got involved in an ugly banter with the on-field umpire Paul Wilson. 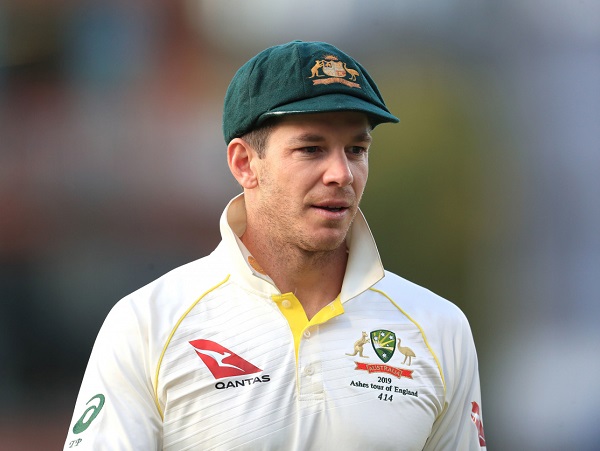 In the 56th over of the innings, Cheteshwar Pujara tried to play a defensive shot on the bowling of Nathan Lyon and the ball was caught by the short leg fielder. The Australians made an appeal for catch out which was turned down by the on-field umpire Paul Wilson after which the Aussies took a DRS (Decision Review System) which went against the hosts. No evidence of inside edge was shown by the Skickometre and Hotspot and when the chances of lbw were analyzed, it was seen that ball was going above the leg-stump.

Australia lose a review trying to prize out Pujara. Another fantastic decision by the umpire #AUSvIND pic.twitter.com/k1coiuhI1W

After this, Tim Paine poured out his anger over the umpire who told Tim that he is not the third umpire. In response, Tim asked for consistency and also used slang while talking about the similar incident at MCG in which Tim was given caught behind. 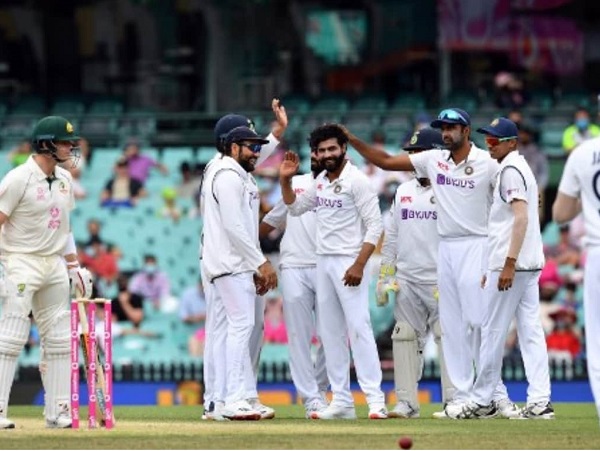 At the time of this incident, Cheteshwar Pujara was batting at 13 and he went on to score 50. Pujara and Shubman Gill are the only two batsmen who touched the 50 mark while the other batsmen such as Rohit Sharma, Ajinkya Rahane, Rishabh Pant and Ravindra Jadeja got good start but they were not able to make a big score. The Indian team was all out for 244 runs and Pat Cummins was the most successful bowler with 4 wickets.

Australians are 103/2 in the second innings at the end of the day three with Steve Smith and Marnus Labuschagne at the crease.

Which team will win this match according to you – Australia or India?