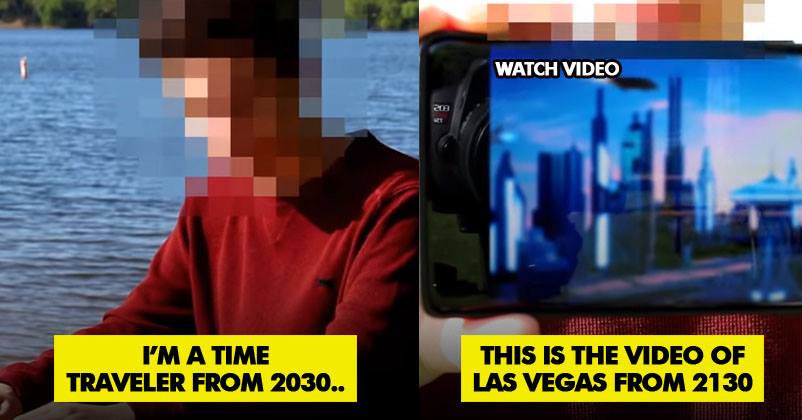 Now, he’s back again with a video from year 2120. Yes, Noah time travelled to Las Vegas in 2120 and shared video proof of how the place will look. 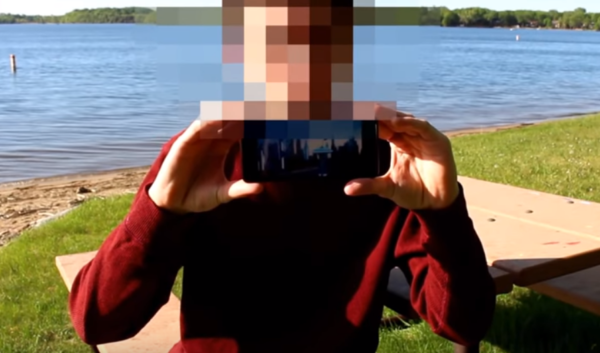 He has even warned us about Las Vegas. In the video that he shared, it was seen that vehicles were flying in Las Vegas and sky was somewhat red and blue in color.

The time traveler claims that “Red clouds are global warming”; in fact, he says that these clouds will be highly impactful. He also says that in 2012, AI relationships would be dominant.

In the video, we can see “Modernized” lights; also, Noah says that the climate in 2120 was too hot, thanks to global warming. Check out the video right away;

Guys, do you think his predictions would come true. Do you follow these time travel concepts & believe it to be authentic.

Although everything looks a bit doubtful, it would be worth seeing what Noah comes up with next.

China’s Space Station Tiangong 2 Close To Earth? Will It Crash Too?
A Big Asteroid Heading Towards Earth At 20,000 MPH Speed. Are We In Danger?