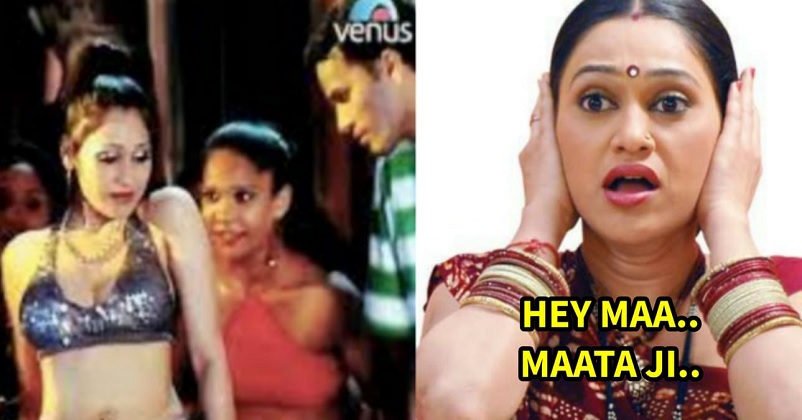 Disha Vakani is a pretty famous name among the television viewers as she played the role of Dayaben in serial Taarak Mehta Ka Ooltah Chasmah for quite a long time. However, she has not returned on the show since 2017 when she took maternity leave because of which fans are quite confused as to whether she will be back in the show or the makers will bring a new actress for playing the role of Dayaben. 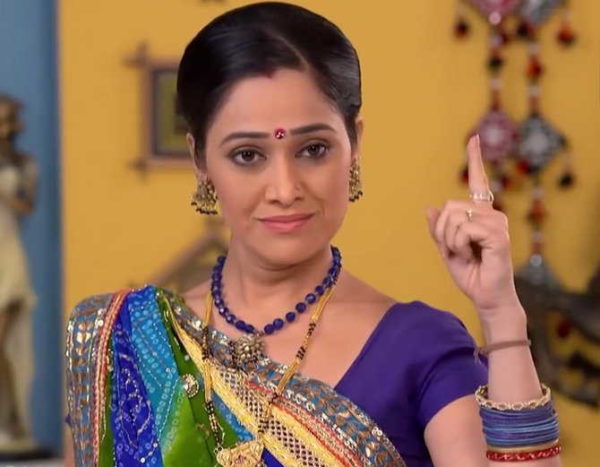 At one fell swoop, it’s also creditable on the part of the makers to run TMKOC without appearance of this important character for such a long time. Disha Vakani appeared in the show for a cameo in 2019 but since then, there is no clarity on her return.

Disha belongs to a Gujarati Jain family from Ahmedabad and she has completed her graduation in Dramatics from the Gujarat College. She has also done some small roles in several movies such as “Jodhaa Akbar”, “Devdas”, “Mangal Pandey: The Rising”, etc. and in some serials (Aahat, Khichdi, Instant Khichdi, etc.) as well before becoming a part of TMKOC which is one of the longest running shows of the Indian television. 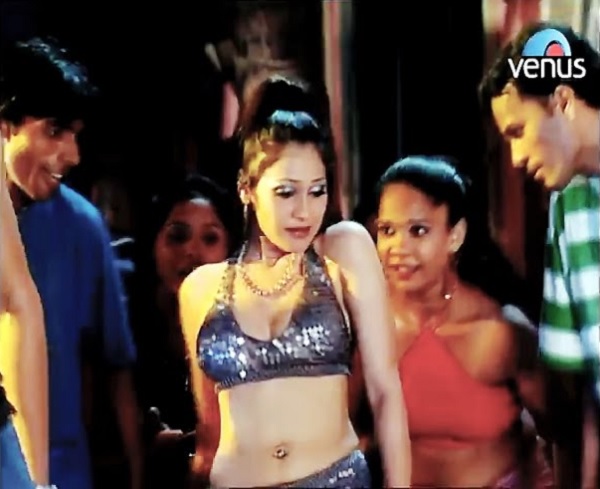 However, nowadays people are talking more about her because of an old music video in which she is seen in a hot avatar. Dressed in a shimmery outfit, she is dancing to the tunes of a folk song “Bhingari ga bhingari”.

Not just this, Disha Vakani has also worked in a B-grade Hindi movie entitled “Kamsin: The Untouched” which got released in 1997 and is said to be the actress’ first movie.

The fans of TMKOC are badly missing Dayaben and some fans are so annoyed that they are asking the makers to bring a new actress to play the character if Disha Vakani is not coming back.

Do you think Disha will return on the show? What are your views on the video?