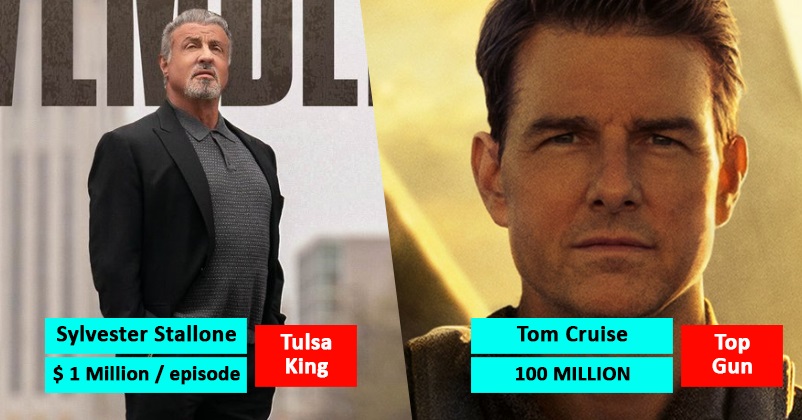 The entertainment industry has gone under a considerable change all over the world after the advent of the digital platforms because on one hand, they have given a plethora of options to viewers and on the other, the movie or show makers have ample number of platforms to showcase their work and to reach a large audience without even releasing their movies on the big screen.

If these digital platforms have benefitted the movie/serial makers and the audiences, then they have also benefitted the actors to a great extent as the opportunities have increased at a good pace and in pretty good amount and now the actors are in a position to command more remuneration for their work.

Here we are going to list some actors who are the top paid actors of Hollywood: 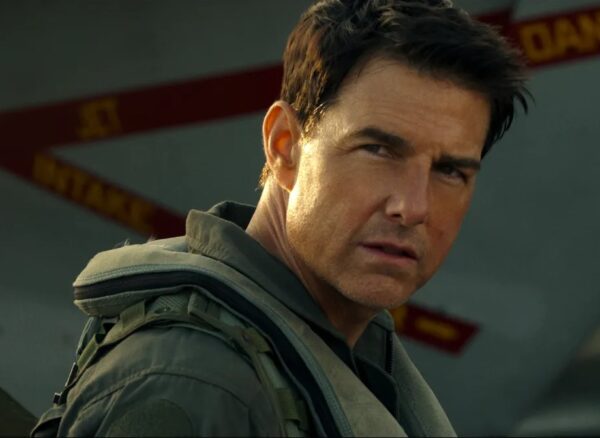 Top Gun: Maverick is a sequel to the 1986 released Top Gun which is one of the most loved movies of Tom Cruise.  The flick got released in the month of May this year and it was a big hit on the box-office. Tom Cruise not only played the lead role but he also produced the movie and as per reports, he will be earning more than $100 million from the film. 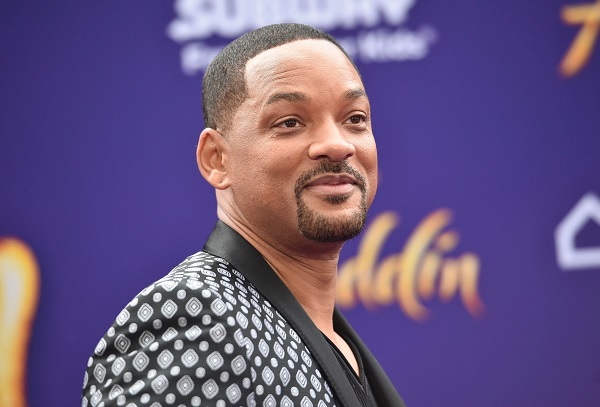 Will Smith is one of the most talented actors and he will surely leave us mesmerized with his acting skills in his upcoming movie Emancipation. The film will release in 2023 and Will Smith has been paid $35 million for playing the lead role in the movie which is based on a real person. 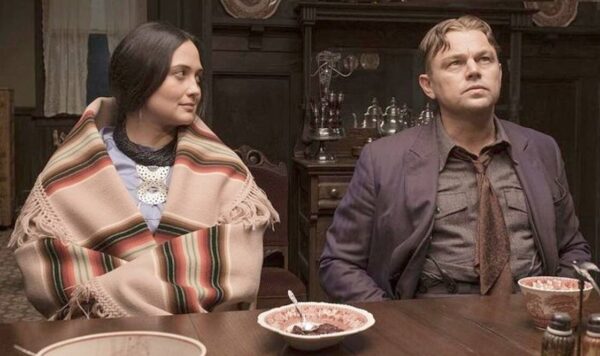 Directed by Martin Scorsese, this flick is based on the 2017 non-fiction book – Killers of the Flower Moon: The Osage Murders and the Birth of the FBI which was written by David Grann. The film will be released in May 2023 and its star cast includes some big names other than Leonardo DiCaprio such as Robert De Niro, Brendan Fraser and others. 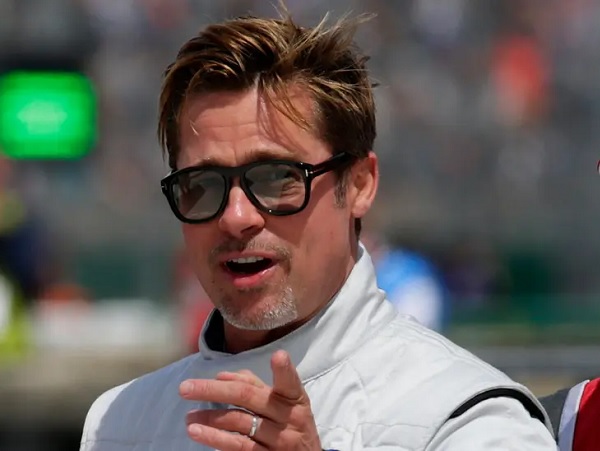 The motor racing has always instilled excitement not just in hearts of sports lovers but also in hearts of movie lovers and Brad Pitt will be featuring in a flick which will be based on Formula One drama and he is taking home $30 million for the role of veteran driver. The movie hasn’t been titled till now and its release date also hasn’t been finalized so far. 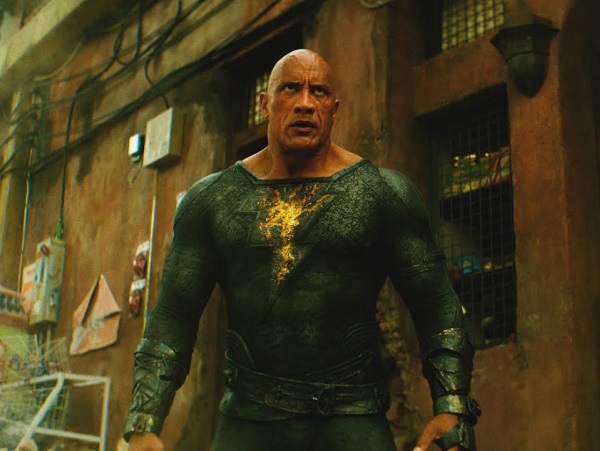 Black Adam is all set to release in October 2022 and the trailer of the film has already made many movie buffs eager and excited to watch it. The Hollywood actor Dwayne Johnson has been paid $22.5 million for playing the lead role. 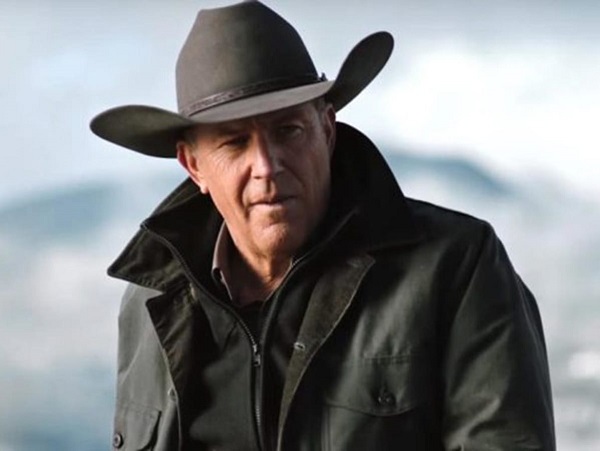 The 67 years old American actor is being paid $1.3 million/episode for the fifth season of the American TV series Yellowstone which is one of the most popular shows of the present times. 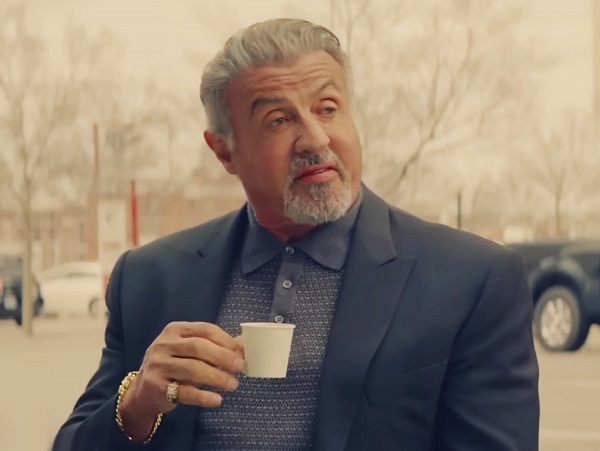 The Hollywood actor Sylvester Stallone who is famous for his action roles is being paid $1 million/episode for the TV series Tulsa King which will release on 13 November 2022. 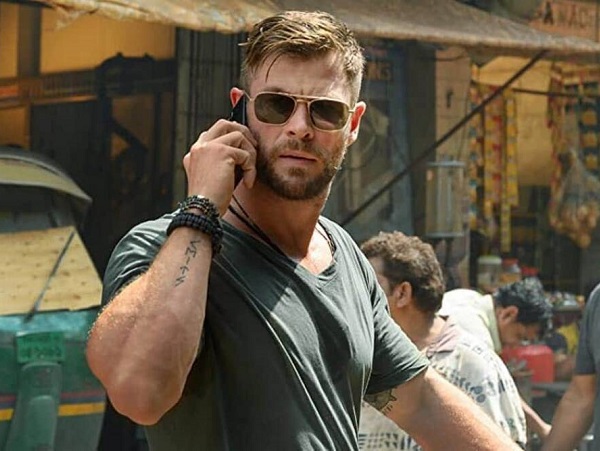 The actor who is better known as Thor among his fans will be getting a raise in the second part of Extraction series and as  per the reports, it is $5 million more than what he got for the first part. 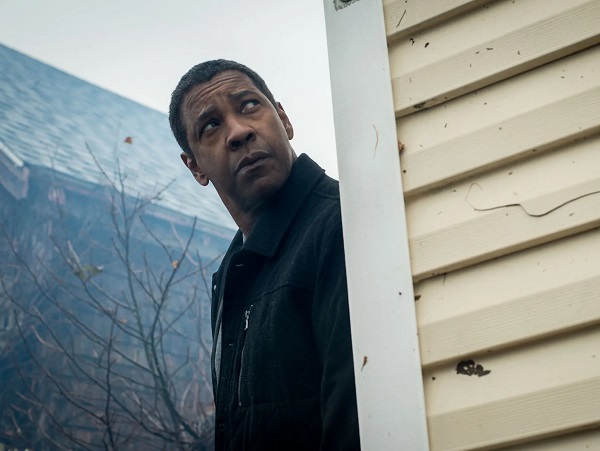 Denzel Washington will be back as Robert McCall in the threequel of The Equalizer series and he is taking home around $20 million for his acting services in the movie which is scheduled to release in September 2023. 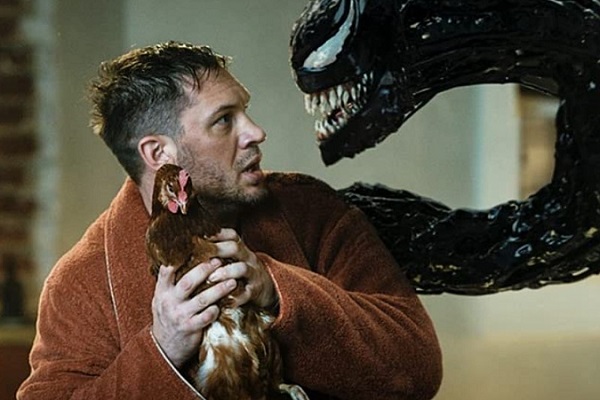 Tom Hardy’s pay package will be huge for the third part of the Venom franchise, the work on the flick is in progress and its release date is not yet finalized.

Some other Hollywood actors will also get paid $20 million for their roles in their upcoming movies – Joaquin Phoenix (Joker 2), Vin Diesel (Fast X), Will Ferrell & Ryan Reynolds (Spirited).

Kim Kardashian Wears So Tight Dress That She Can’t Walk, Climb Stairs Or Sit In Car, Fans Go WTF
Halloween Movies You Should Watch To Get In The Spirits Of Spooky Season