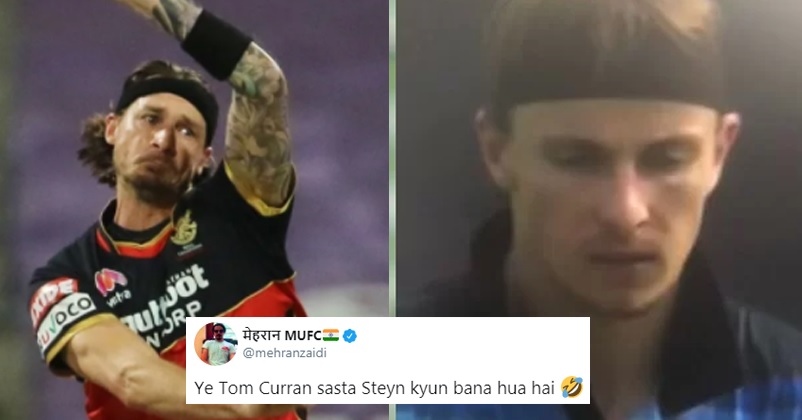 The India-England ongoing 3-match ODI series is now at a very interesting point as the series is leveled at 1-1 and the team which will attain victory in the third and the final ODI will also win the series. While India won the first ODI, the second ODI which was played at Maharashtra Cricket Association Stadium, Pune, was won the visitors by 6 wickets. 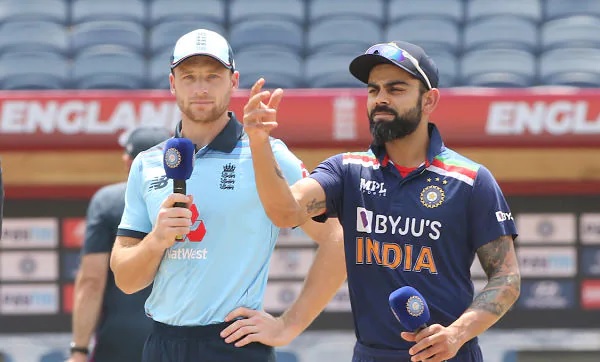 The visitors made three changes in the playing eleven for the second ODI as skipper Eoin Morgan, Sam Billings and Mark Wood got injured and Jos Buttler was appointed the stand-in skipper. However, many were surprised as the England selectors chose not to drop Tom Curran from the team despite his poor performance in the recent games. Though Tom Curran was not able to make any impact in the first game of the series, he took 2 wickets in his 10 overs with the economy rate of 8.3 in the second ODI. 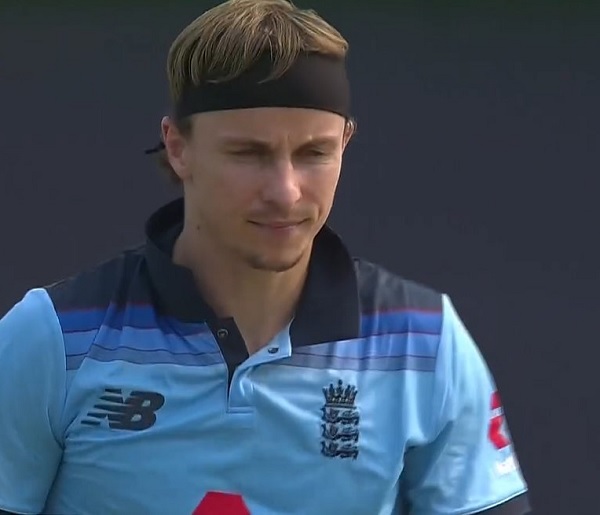 There is no denying the fact that Tom Curran has been going through a tough phase as in the last nine matches which he has played before the second India-England ODI, he has taken only one wicket in them and has conceded many runs. The English cricketer was also given a chance in one T20I match of the recently concluded 5-match India-England T20I series and in that match, he gave away 26 runs in just two overs. 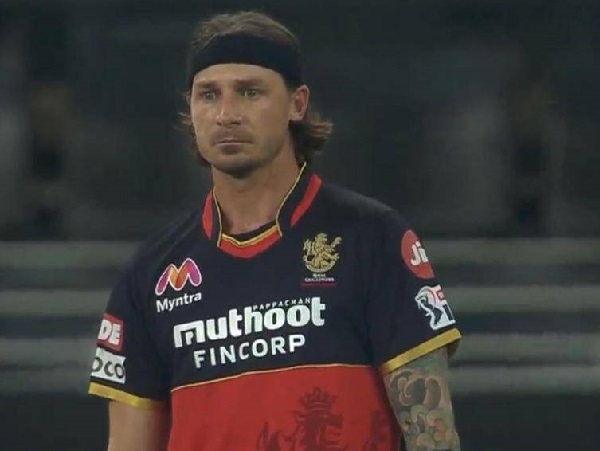 Tom Curran has copied Dale Steyn's run-up, his bowling action, even his hairband.

Someone should go and remind Indian Batsmen that not everyone who wears a black band on head is Dale Steyn, he can be Tom Curran as well.

Tom Curran thinks he is prime Dale Steyn with that hairstyle & attitude. #INDvsENG

We are quite sure that Tom Curran will like to bowl and take wickets like Dale Steyn rather than just looking like him. What do you say?