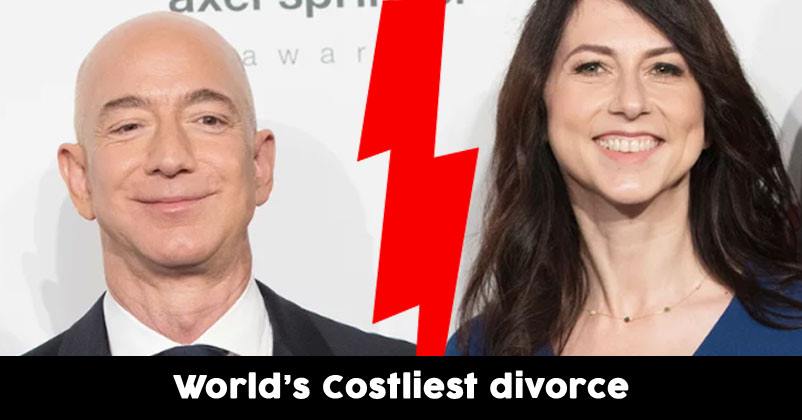 There has been plenty of exorbitantly expensive celebrity divorce over the years. Many well-known figures get married and subsequently gets divorced more than you can even count. Here we have listed the most expensive divorces in history – some believed to have run into the billions. 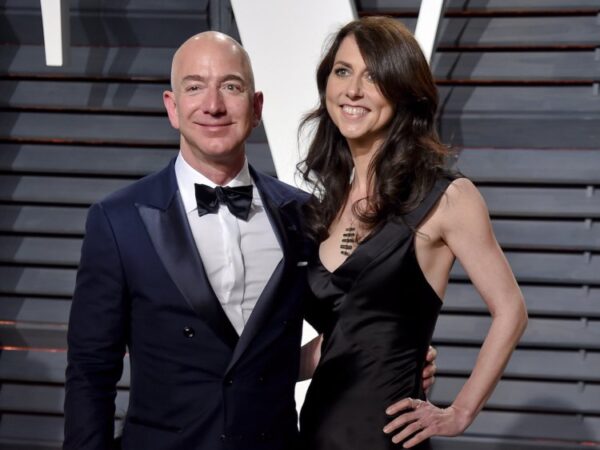 Jeff announced his divorce on 4/4/2019 from MacKenzie Bezos, after being together for 25 years, and it’s the most expensive divorce ever in the history. As MacKenzie Bezos got $35 billion dollars and she became the third richest woman in the world. 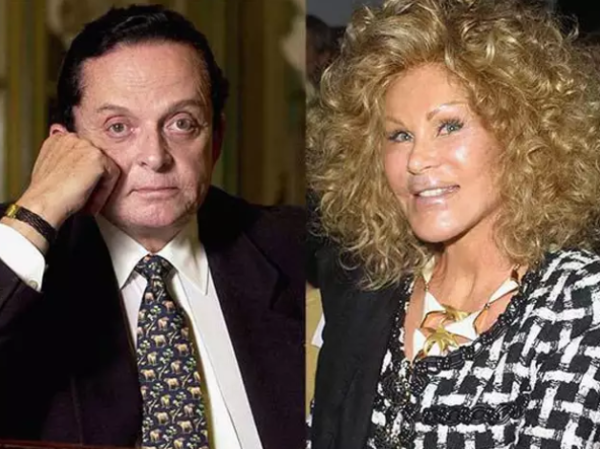 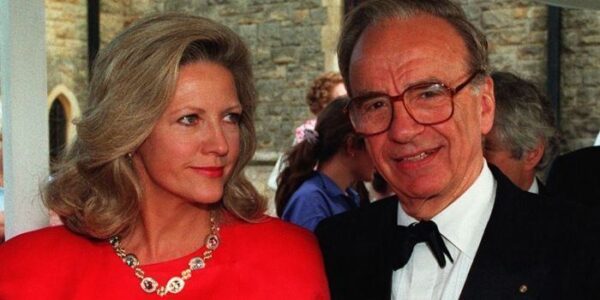 Rupert divorce in 1999 after 31 years of marriage from Anna came as a shock to everyone, estimated at $1.7 billion ($2.6 billion inflation adjusted). 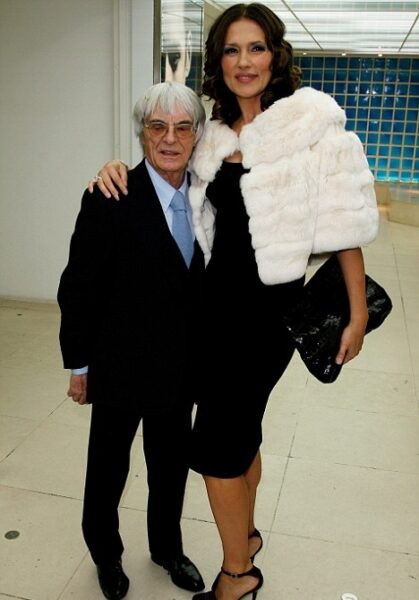 Bernie Ecclestone’s divorce in 2009 after 23 years of marriage from Slavica, estimated at $1.2 billion ($1.4 billion inflation adjusted). 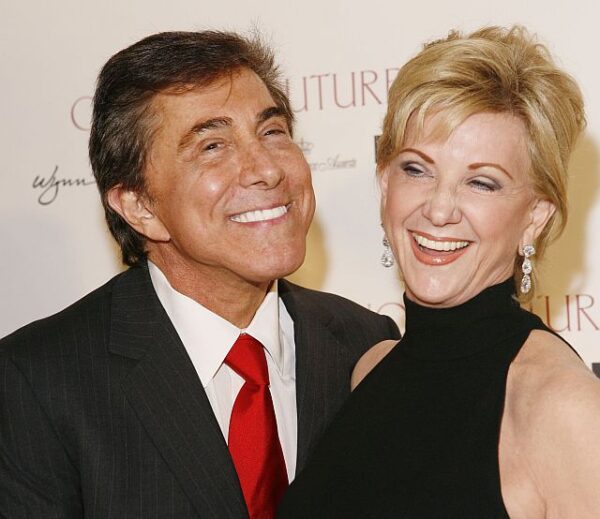 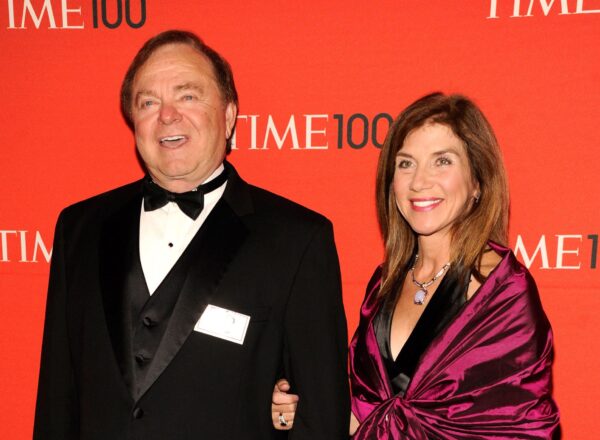 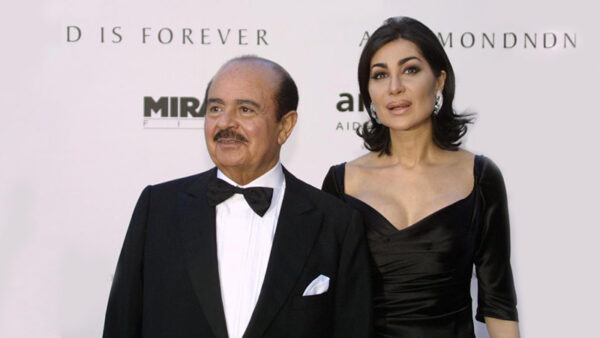 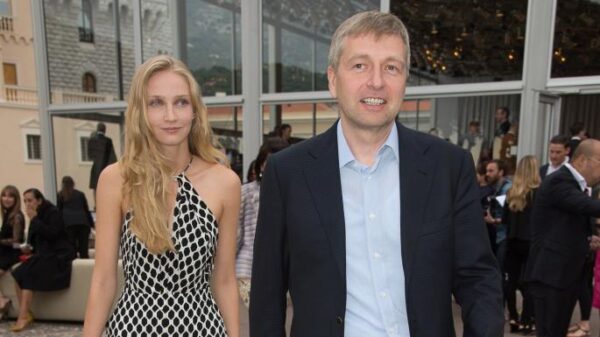 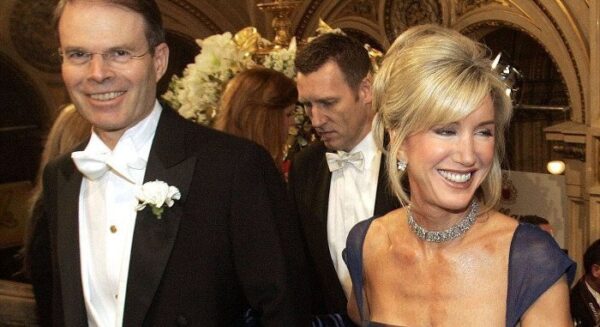 Craig McCaw’s divorce in 1997 after 21 years from Wendy McCaw, estimated to exceed $460 million. 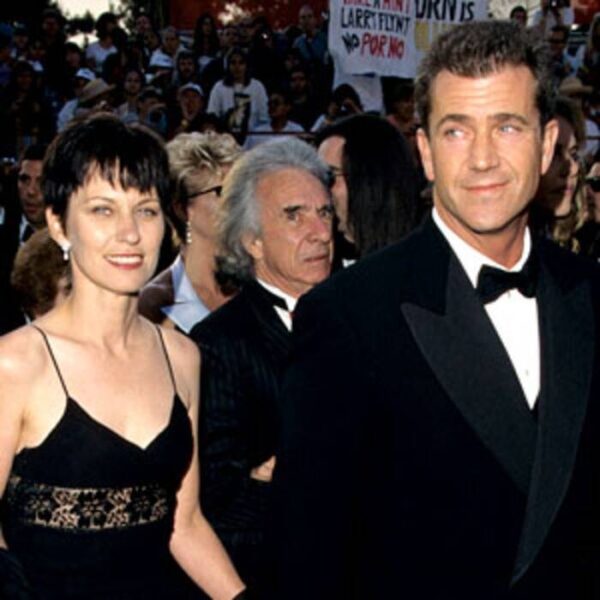 Mel Gibson’s divorce in 2006 after 26 years from Robyn Moore Gibson, estimated at $425 million.

So much money, honey!

Akshay Kumar Welcomes BMC On Twitter, Gets Trolled For His ‘Canadian Citizenship’ Instead
‘ I’ll Remind Him,” Virat Kohli On Facing New Zealand ‘s Captain Once Again After 11 Years In WC