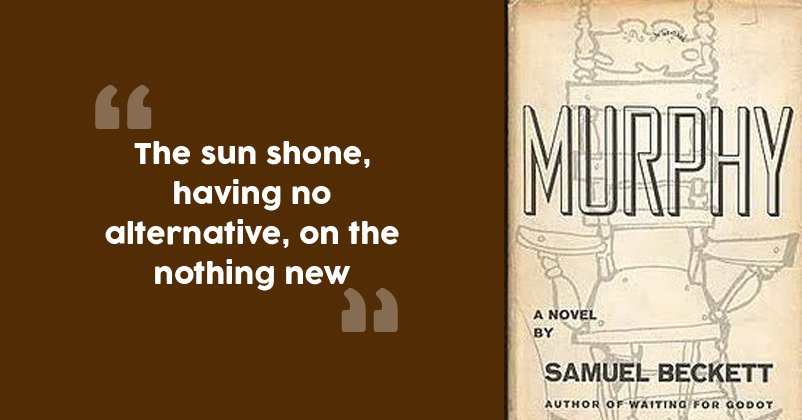 Novels are magic, magic that reaches straight out for our heart and spell bounds us. So many novels have been written in the history of world. Novels that educate us, that give us a different perspective about things, that teaches us and above all provides a sense of calm.

In this rushing world, sitting calmly and taking out time to read someone is indeed an underrated pleasure. Reading novels is not only for entertainment but to evolve one, to develop his/her personality and a lot more.

There are novels that keep us hinged from the very first line we start reading them. Here is a list of some of the novels with best opening lines:

1) “Once upon a time, there was a prostitute called Maria. Wait a minute. “Once upon a time” is how all the best children’s stories begin and “prostitute” is a word for adults. How can I start a book with this apparent contradiction? But since, at every moment of our lives, we all have one foot in a fairy tale and the other in the abyss, let’s keep that beginning.”
—Eleven Minutes by Paulo Coelho.

2) “It is a truth universally acknowledged that a single man in possession of a good fortune must be in want of a wife.”
—Pride and Prejudice by Jane Austen

3) “Everyone had always said that John would be a preacher when he grew up, just like his father. It had been said so often that John, without ever thinking about it, had come to believe it himself.”
—Go Tell It On the Mountain by James Baldwin

4) “I was born in the city of Bombay…once upon a time. No, that won’t do, there’s no getting away from the date: I was born in Doctor Narlikar’s Nursing Home on August 15th, 1947. The time matters, too.”
—Midnight’s Children by Salman Rushdie

6) “All this happened, more or less.”
—Slaughterhouse-Five by Kurt Vonnegut

7) “In my younger and more vulnerable years my father gave me some advice that I’ve been turning over in my mind ever since. ‘Whenever you feel like criticizing any one,’ he told me, ‘just remember that all the people in this world haven’t had the advantages that you’ve had.'”
—The Great Gatsby by F. Scott Fitzgerald

8) “The sun shone, having no alternative, on the nothing new.”
—Murphy by Samuel Beckett

10) “Quietly, like a shadow, I watch this drama unfold scene by scene. I am the lucid one here, the dangerous one, and nobody suspects.”
—Love, Anger, Madness: A Haitian Triptych by Marie Vieux-Chauvet 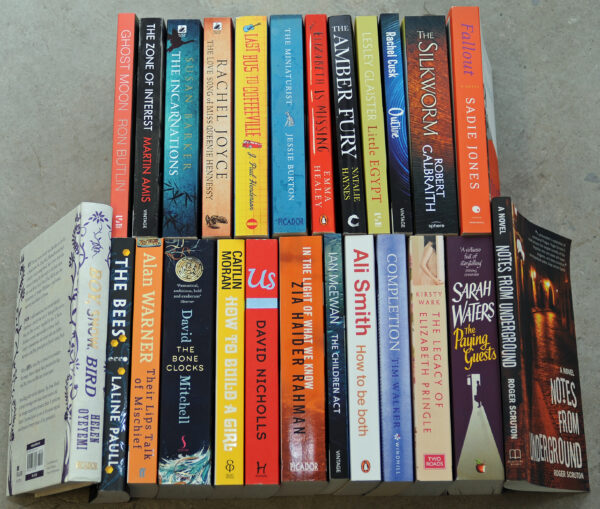 Continue Reading
You may also like...
Related Topics:Novels, Quotes, Writer