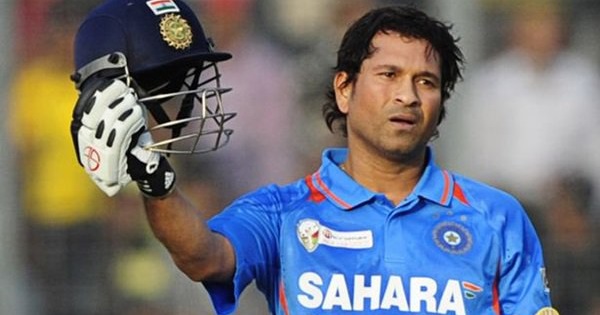 Cricket is one of the most famous sports game all over the world. Cricket was invented in England and was first played in the late 16th century. As the British Empire expanded all over the world so did the game of Cricket. By the mid 19th century first international match was held and Cricket was announced as the National Sport of England. The game is popular in countries like Australia, India, South Africa etc. The rules and regulations are controlled by the International Cricket Council and Marylebone Cricket Club. Over the time we have got some valuable cricket players who made a legendary positions in the game forever. Here is a list of top 10 Cricket players of all time that will blow your mind. Have a look at the list yourself. Tel us your favourite Cricket player in the comments section below.