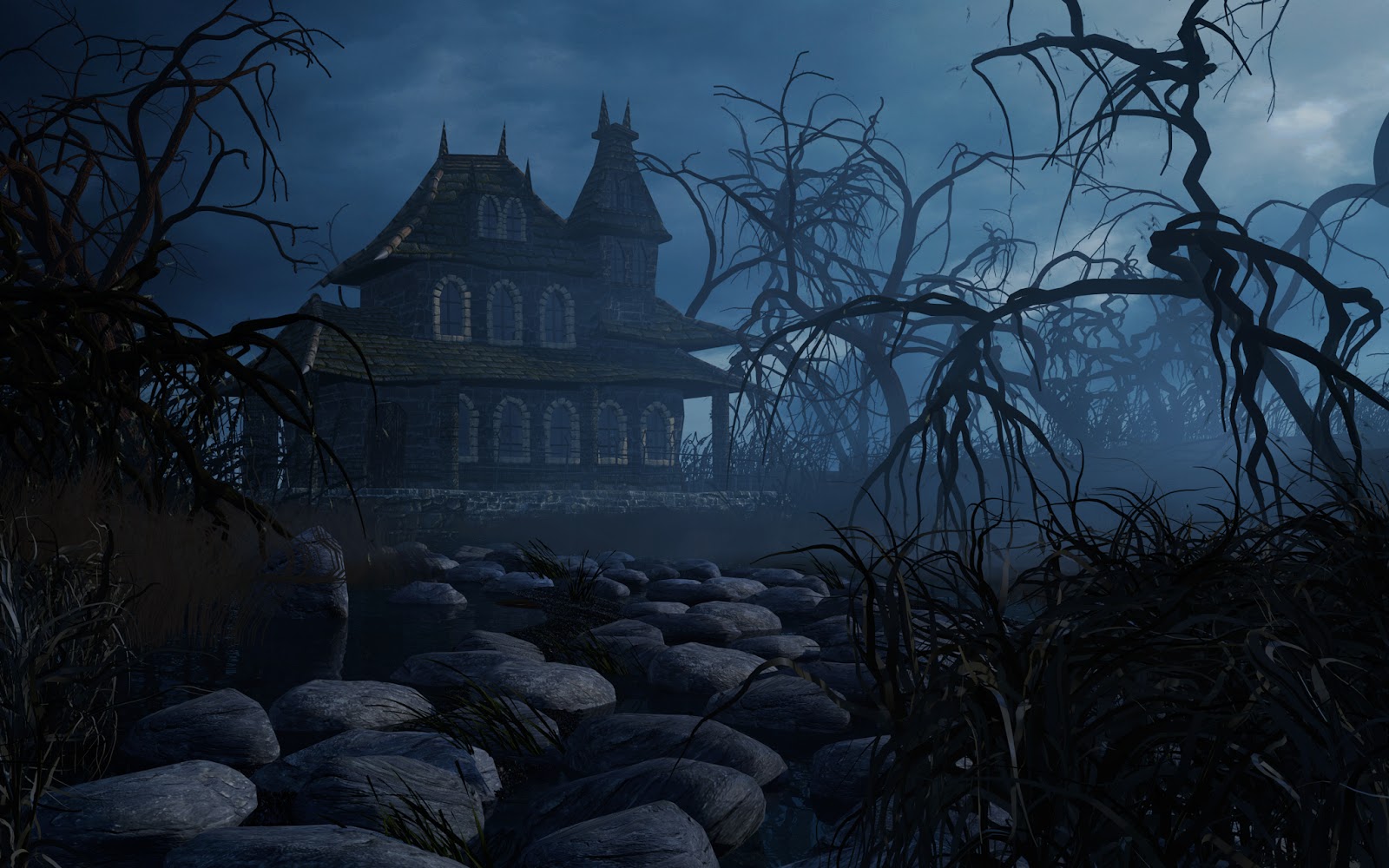 People love to visit haunted places to experience some fun and thrill. But it is also at the same time risky for them to be in that haunted place. People must never visit these places at night until they are out of their mind. Here are some places which you must visit but not after the sun is down. Many of you would not be aware of this and would found it surprising, but Hotel Taj, famous for 26/11 attack is among one of the most Haunted Place in India.
It was constructed by the Tata Group which was the first luxury hotel of its kind in the country.

It is believed that the architect who designed the Taj hotel killed himself inside the hotel itself. The reason being that  the hotel was not built according to his plan.

Many people have witnessed the architect’s ghost in the corridor of the hotel.

So, be-aware before you visit the one of the most luxurious hotel in India. Have you ever heard of birds doing suicide??
Jatinga Valley is one of such mysterious place where birds migrate every year around September but not one of them flies back.

The place has witnessed a large number of bird suicides on every moonless night.
Neither the locals, nor the scientists have succeeded to figure out the reason. Kolkata, one of the most busiest city of India also has some haunted places.

Kolkata was the major center of power during the British rule in India. The writers building was built in order to accommodate new junior writers and clerks.
The Writer’s Building was official residence of such writers. It is located on the center of the city i.e. BBD Square, Kolkata.

As per the tales of the local people, Captain Simpson, a writer living in Writer’s building was murdered by  Indian revolutionaries Binay, Dinesh and Badal.
Due to sudden death, his spirit is believed to be still roaming in the building. None of the officials prefer to stay here after the office hours or after dusk.

The building is currently used by the Government of West Bengal as the secretariat of the state. Feroz Shah Kotla, once a historic place has slowly converted into a haunted place nad does not see many visitors today.

The place is said to be visited by fairies and numerous suicides have taken place here, but the authorities deny it.
People feel unsafe to leave women alone here, as there has been instance of evil spirits attacking young women and haunt them later. It is even said that those spirits like to be offered sweets. This is too scary to be even tried. Brij Raj Bhavan is a The 178-year-old Palace and was home of former princely family of Kota in Rajasthan. After their death, the Palace was converted into a heritage hotel in the 1980s.

The Palace is now believed to have a resident ghost, namely Major Burton, who, while serving as the British Resident to Kota, was killed along with his two sons, by Indian sepoys during the 1857 Sepoy Mutiny.
It is believed that the ghost of Major Burton does not harm anybody. GP block is famous for all the paranormal activity it beholds.
The building is double-storeyed and apparently, houses a lot of evil spirits. The house is believed to be the abode of the ghosts of several young boys and girls.

As per the tales of the local people, four boys drinking beer were sitting inside the house with a single candle light. There have also been instances when people have seen a girl step out of the house in a red dress. This baoli  was built in 14th century and was constructed by Maharja Agrasen.
This baoli/well was once filled with black water that enticed people into committing suicide in it. The water was believed to have had hypnotized people and drove them to death!
Even though the place is now dry, it is believed that today also, the place casts an evil spell on the visitors who stay there post sunset. A sexy ghost women in white saree walking with a candle is seen in many parts od Delhi including Delhi Cant Area, Sector 9 of Dwarka and near the metro station.

According to the locals, the lady in white saree asks for the lift from the passer by.
And if they don’t stop the vehicle, she starts running with same speed and sometimes sticks to the boot of the car or jumps over it, leading to accidents.

Some people say that the host women lives near Peepal tree Metro Station.
It is believed that the women was hitchhiker when she was alive. In the past, this place was used as “Hindu Burial Ground”, but now it has become a haunted place of Surat.
As per Hindu tradition, the human body is burnt after death, and this beach is used by the local residents for that purpose. The tourists who visit this beach hear many voices, but cannot see anyone. These voices tell them to go back to where they have come from.

It is also believed that a lot of people have lost their lives exploring this mysterious beauty.
So, don’t dare to visit this place. It is the only haunted place which is the officially recognized by the Government of India. It is strictly prohibited for anyone to visit the fort after the sunset. Bhangarh Fort is famous for its paranormal activities.

Bhangarh was purportedly brought to ruin as a consequence of the curse of “tantrik’ Baba Balanath. Another legend attributes it to the curse of the sorcerer Singhiya

Another haunting thing about this place is that, the houses in some of the villages around Bhangarh Fort are roof-less. If a roof is built even today, it collapses in no time. How many places have you been :P.. Are you planning to visit any in near future? Let us know in comments section below

Continue Reading
You may also like...
Related Topics:Haunted Places, India