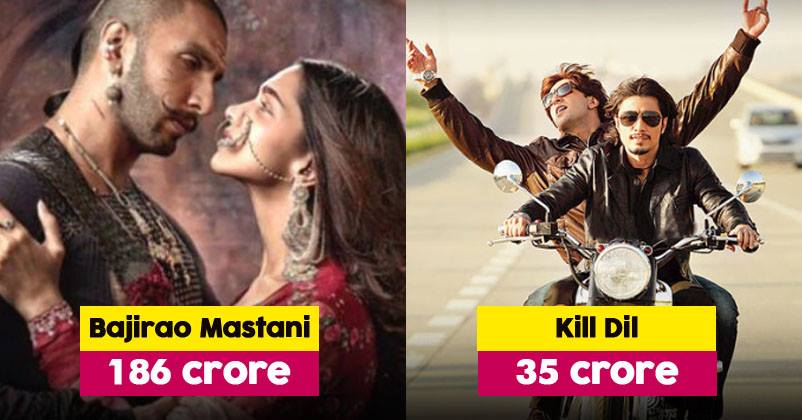 This Valentine’s Day we saw the release of one of the most anticipated film, Zoya Akhtar’s Gully Boy, starring Ranveer Singh and Alia Bhatt in the lead roles. The film has a soul, it is appreciated by critics and masses alike.

Ranveer Singh proved that he can pull off any character with ease and style. He is a chameleon in disguise. He time and again showed how to bounce back after a flop. So, here are the top ten grosser in his career till now.

Though we really expect Gully Boy to soon join the list but till now, it is running in the theaters steadily.

1.Padmaavat (302.15 Crore)
Released on 25th January 2018, starring Deepika Padukone, Shahid Kapoor and Ranveer Singh this movie is his highest grosser ever. Directed by Sanjay Leela Bhansali this film was an extraordinary visual experience. 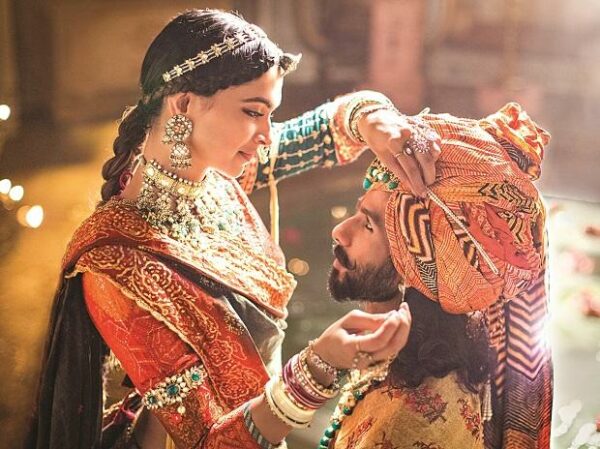 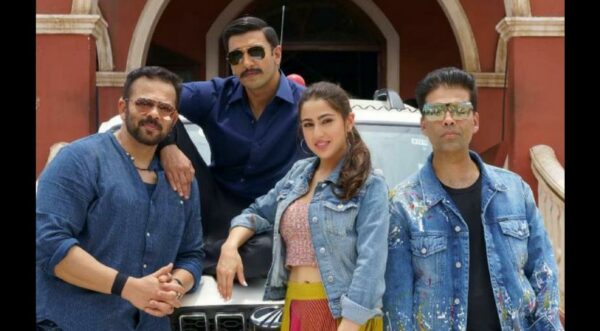 3.Bajirao Mastani(186.00 Crore)
This magnum opus by Sanjay Leela Bhansali released on 2015 was loved by all. It stars the iconic duo of Ranveer Singh and Deepika Padukone and was praised because of its excellent cinematography and brilliant acting by the casts. 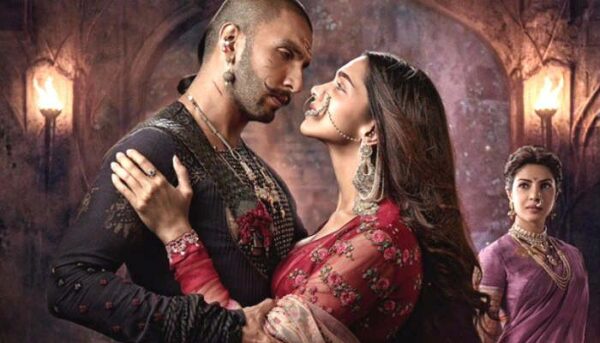 4.Ramleela (110.00 Crore)
Giving a desi twist to Shakespeare’s Romeo and Juliet, this Sanjay Leela Bhansali film brought together Ranveer Singh and Deepika Padukone for the first time. Released in 2013 this film was brilliantly crafted. 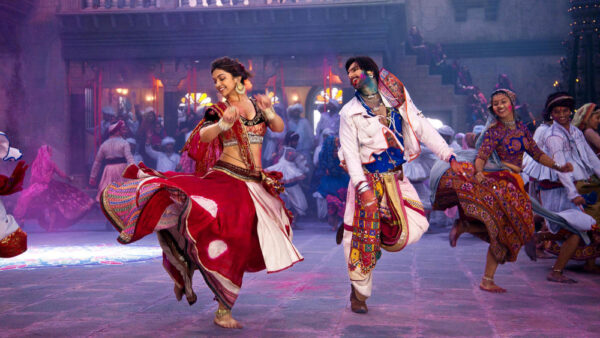 5.Gunday (78.60 Crore)
This 2014 action thriller, directed by Ali Abbas Zafar brought the popular bromance between Ranveer Singh and Arjun Kapoor on screen.Based on 1970s Calcutta and with Priyanka Chopra in it, this film became Ranveer’s fifth highest grosser till date. 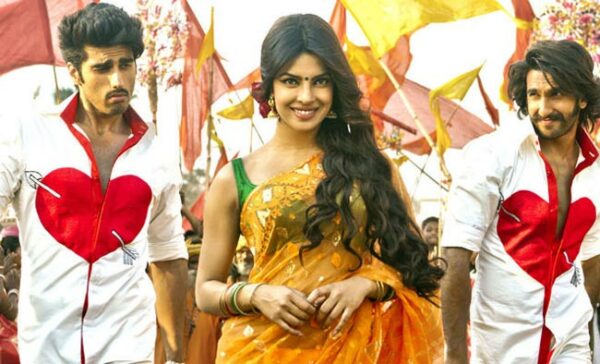 6.Dil Dhadakne Do (76.88 Crore)
This Indian Comedy drama directed by Zoya Akhtar released in 2015. The film had an ensemble cast of Priyanka Chopra, Ranveer Singh, Anushka Sharma among others. The human relationship dynamics was wonderfully portrayed. 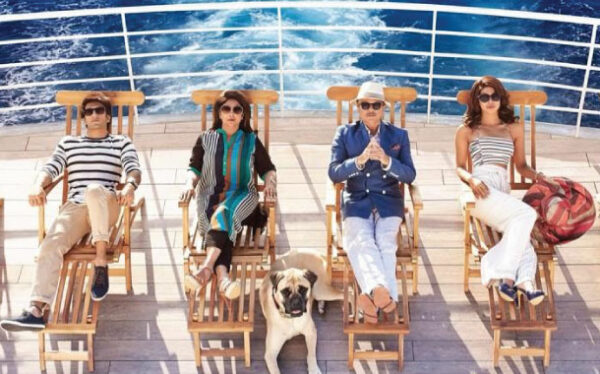 7.Befikre (60.15 Crore)
Released in 2016 this film starred Vaani Kapoor along with Ranveer Singh. This romantic comedy directed by Aditya Chopra was full of life and was fun to watch. 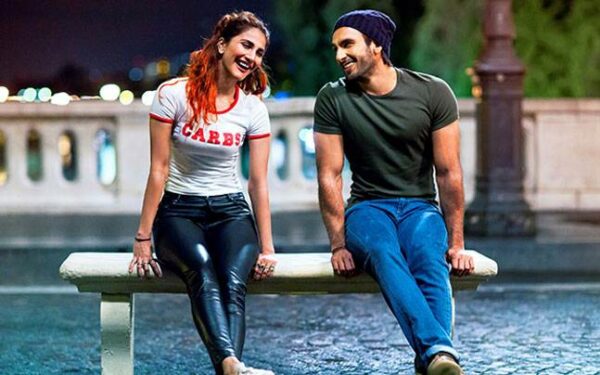 8. Kill Dill (35.00 Crore)
This film directed by Shaad Ali, starring Ranveer Singh,Parineeti Chopra and Ali Zafar was a perfect paisa wasool film. Released in 2014 this film made a very convincing bromance between Ranveer and Ali. 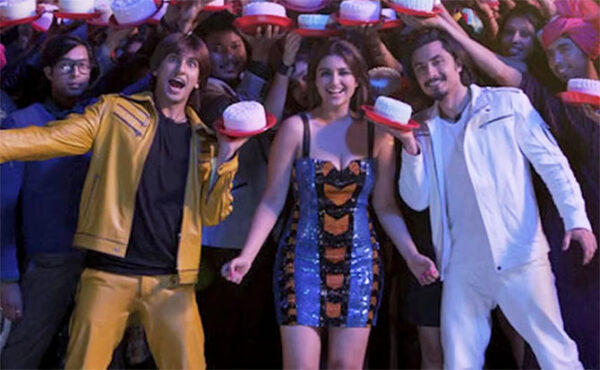 9.Ladies Vs Ricky Bahl (32.97 Crore)
This film released back in 2011 and starred Ranveer Singh along with Anushka Sharma,Parineeti Chopraand others.This romantic comedy directed by Maneesh Sharma received a mix response back then. 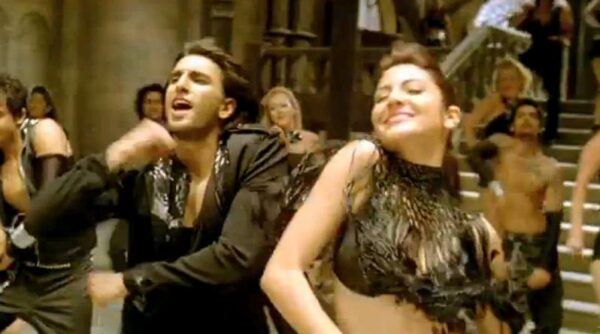 10.Lootera(29.50 Crore)
Based in 1953 Bengal this film had Ranveer Singh and Sonakshi Sinha in lead roles. Directed by Vikramaditya Motwane this historical romance was praised by critics and masses alike. 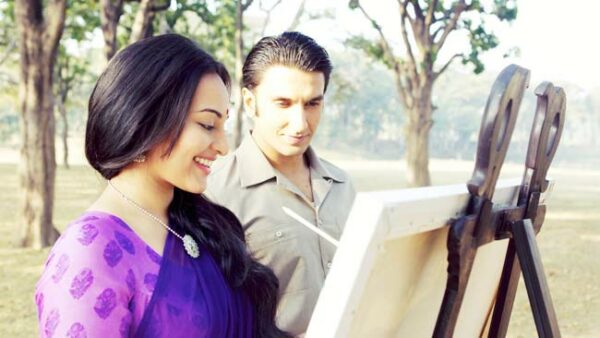 So, which one you missed and will watch soon?