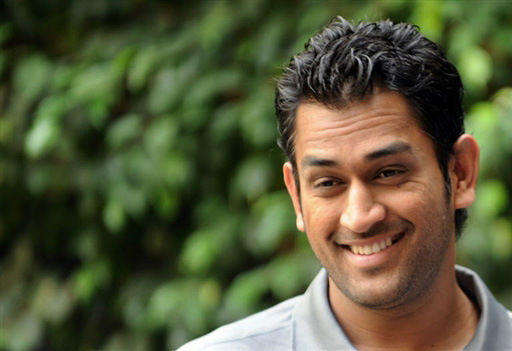 Cricket is played big time in India and it is something like a religion in India. So no doubt, Indians dominate this list from top to bottom. And there are a few Australian players as well. Let’s see –

Yes, the power-hitter strikes big time and marks his position at the 10th spot in the list. Undoubtedly he is one of the most successful captains in history of Cricket. He sits on the 9th spot. Despite his current situations, his money-flow isn’t affected at all. The Australian all-rounder is the highest earning cricketer in his own country. He may not be included in the world-cup squad but that surely isn’t having any damn  effect on his money-position. Like Viru, he also isn’t included in the world-cup squad but he did have a good year with Kolkata Knight Riders winning the IPL for the 2nd time. And all of know that IPL is where the money flows like water. The handsome hunk endorses a good number of companies. His income numbers just proves that right. A list with some connections to the game called “Cricket” and not seeing the “Ultimate Legend” on the list – seems pretty much unreal. So here is he at the 2nd spot. Despite the current performance of his team and not being tagged as “one of favorites to win world cup this year”, he is the undisputed king on the endorsement side. The numbers just prove that cricketers are paid big time in India. We do want to know your reactions in the comments below. We appreciate your views.