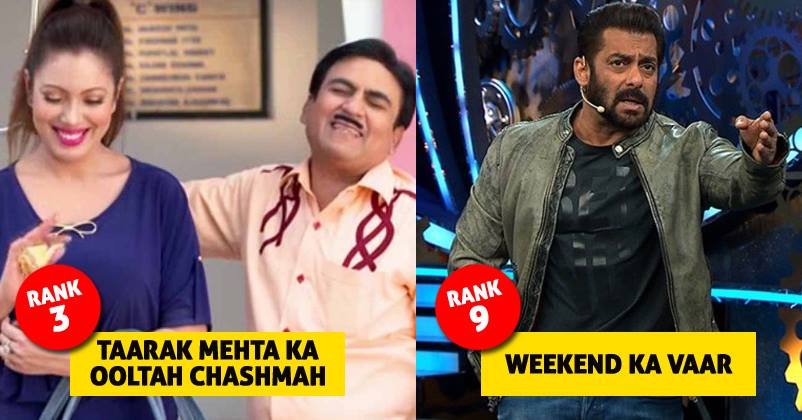 This week’s TRP results have thrown a big surprise for the TV audience. Kundali Bhagya and Kumkum Bhagya which have been topping the ranking charts since quite many weeks have finally slipped down. 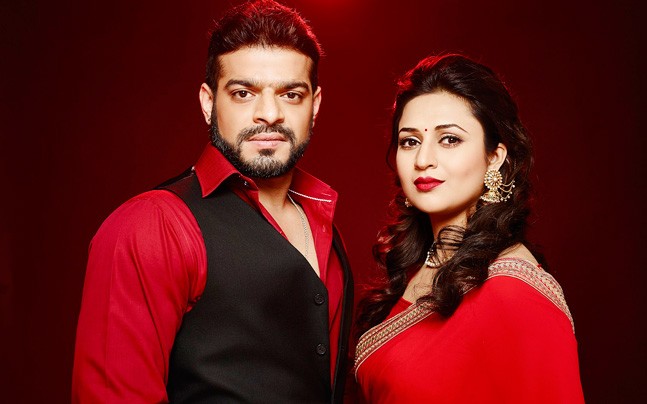 Kumkum Bhagya which was on the 2nd spot last week has come down to the 4th position though there has been no drop in the TRP which was and is 3.1.

Bigg Boss has slipped out of the chart again and Weekend Ka Vaar has dropped to 9th position from the 4th position which it held last week. 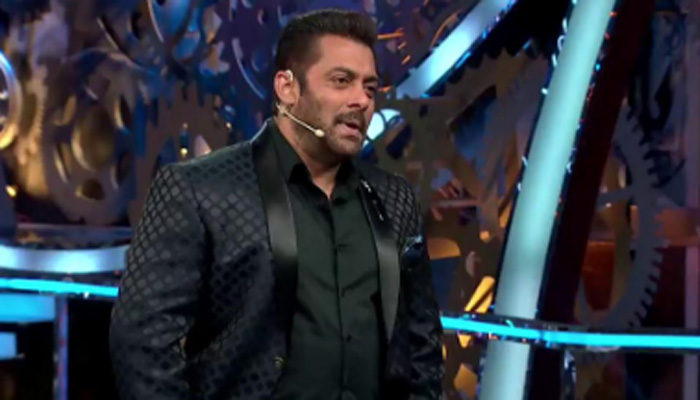 Yeh Rishta Kya Kehlata has also shown a big jump. It was on the 10th position last week and this week it has moved upward to take 7th rank.

Star Bharat’s Kya Haal Mr Panchaal has debuted in the chart with a TRP of 2.3.

Take a look at the details in the table below-