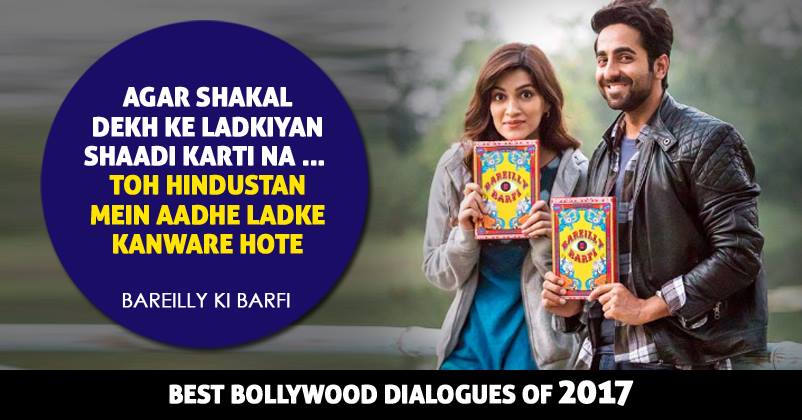 2017 was an year of Dialogues for Bollywood. There were many films in 2017 which had fantastic dialogues and one liners. Some of them made the people laugh, some made them emotional, some inspired them, some busted the stereotypes while others were pure entertainment and seeti maar dialogues.

As the year 2017 has closed and we are in 2018, let’s have a look at those dialogues all over again, which were the best of the bests.

Here are Top 16 dialogues of 2017 from Bollywood films. 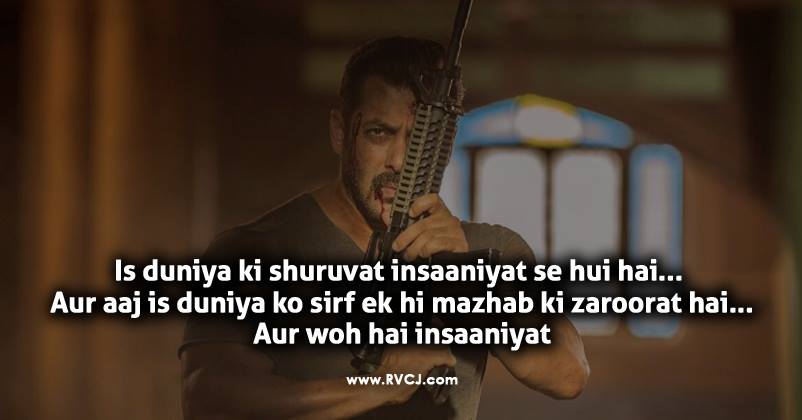 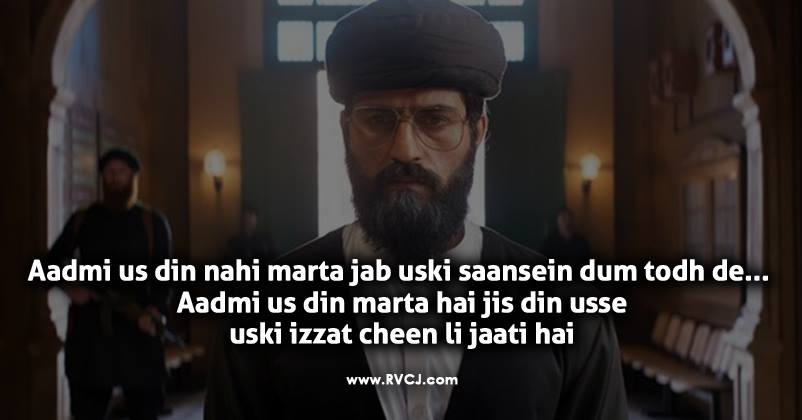 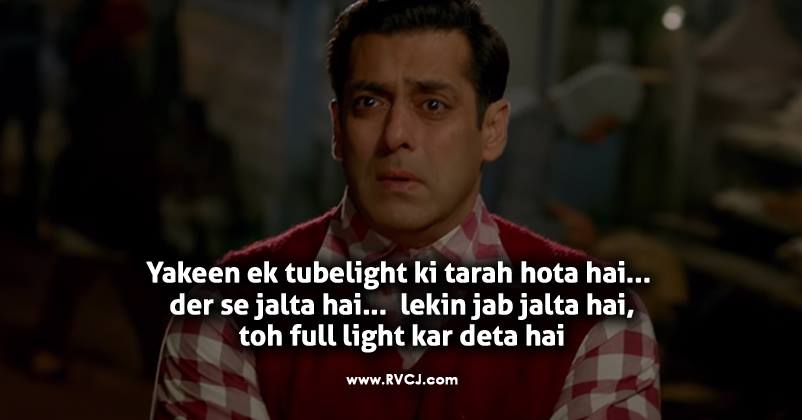 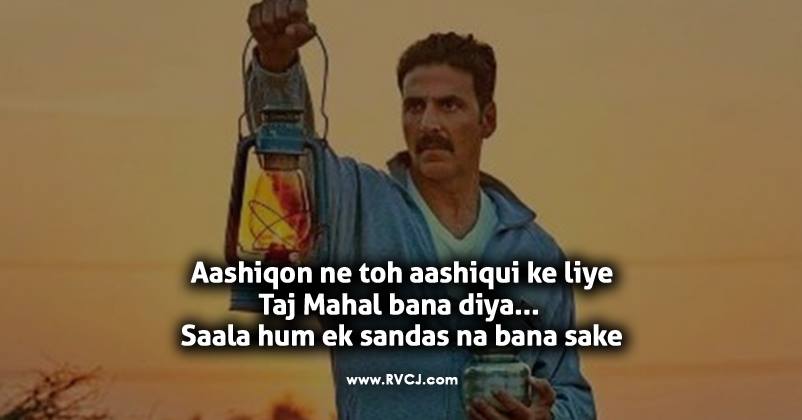 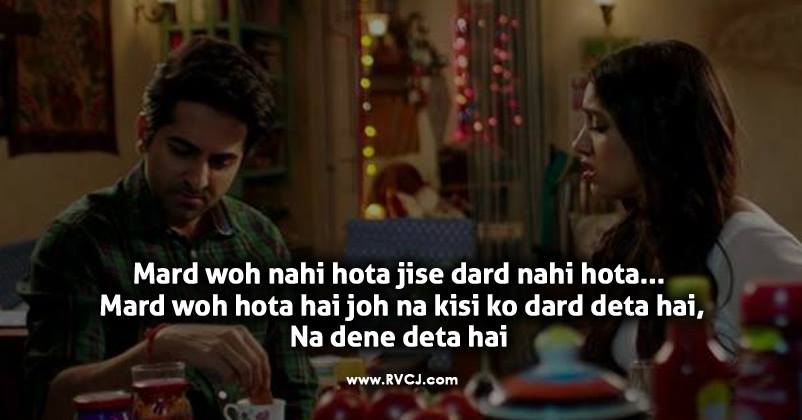 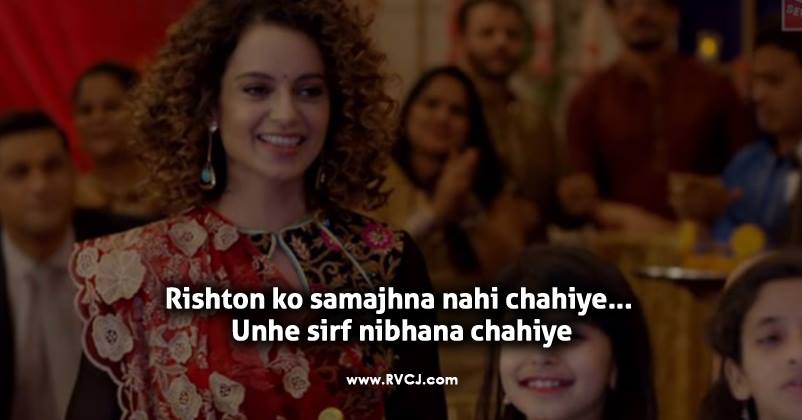 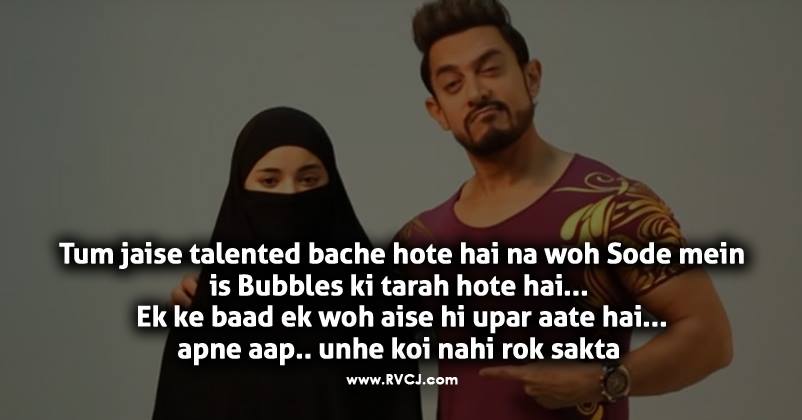 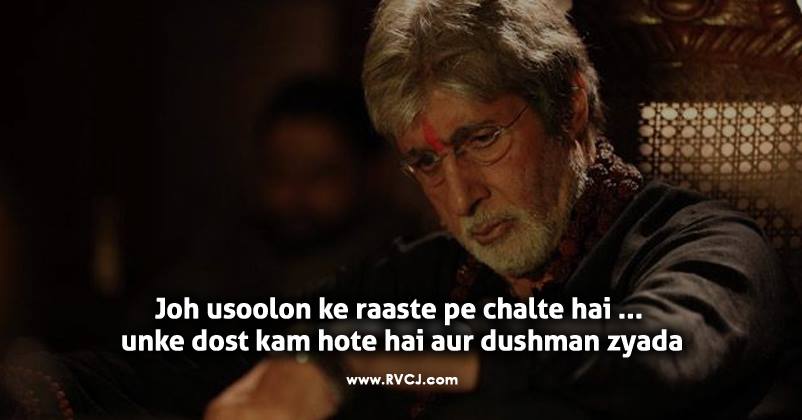 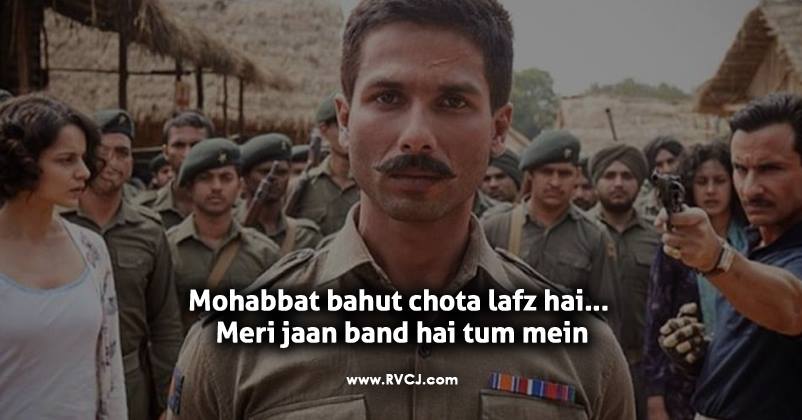 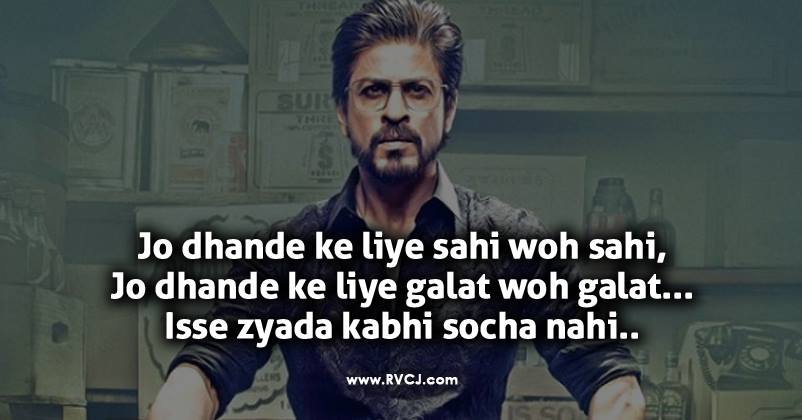 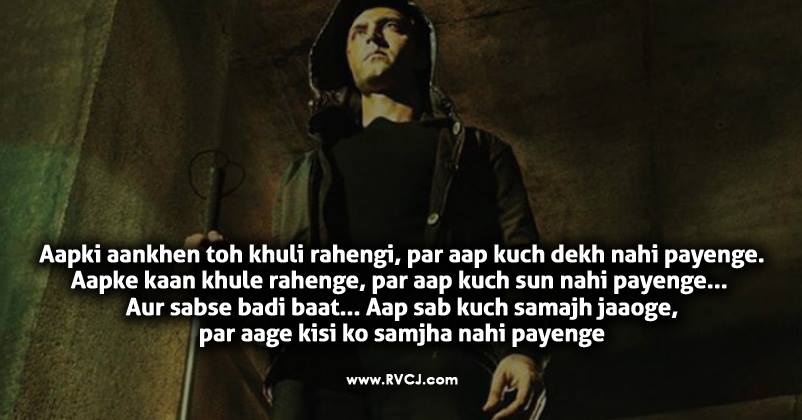 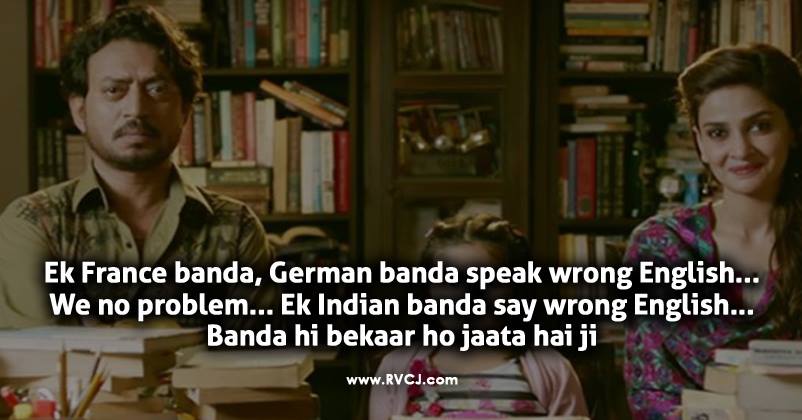 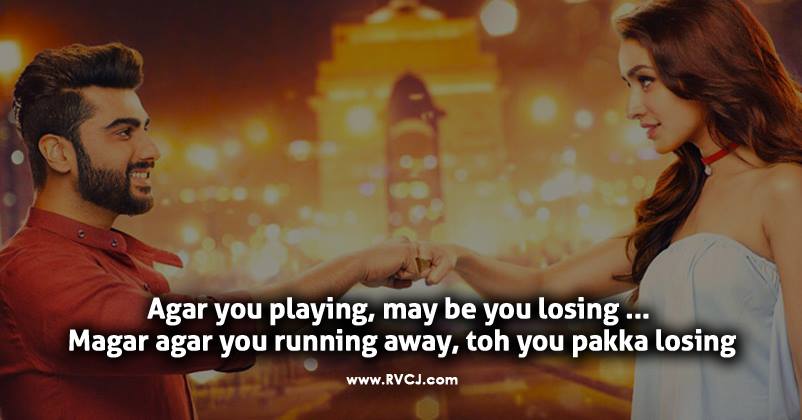 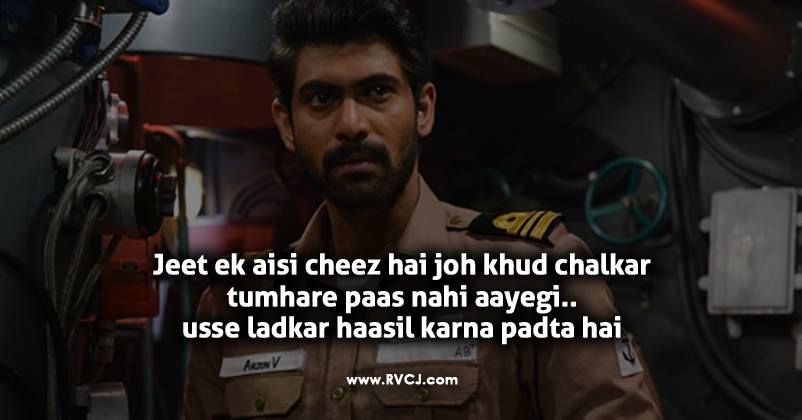 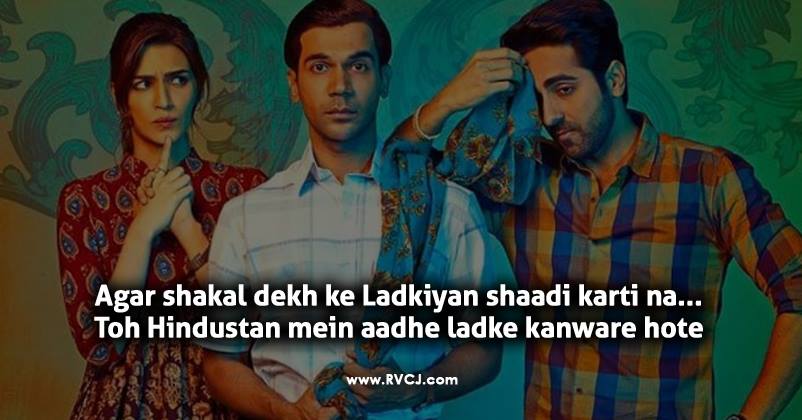 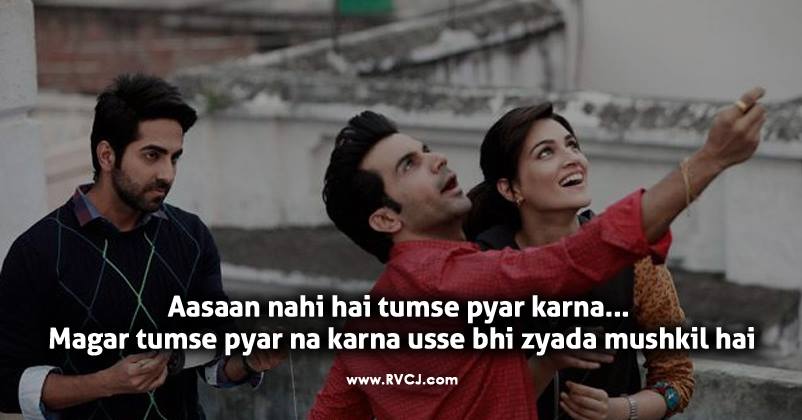 We bet you loved all of these dialogues. Didn’t you? Which is your most favourite among all of these?

Padmavat Vs Padman. Twitter Calls It A Period Film Vs A Film On Periods. Hilarious Jokes Outpoured
Shilpa Shinde Cried In Front Of Media. Twitter Slammed Her Nautanki