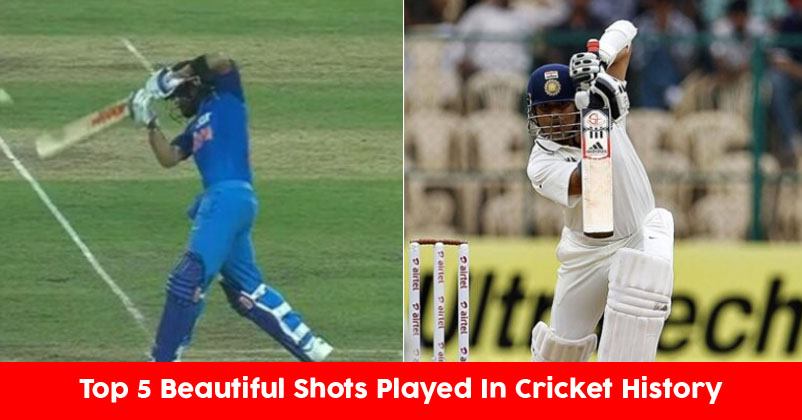 Cricket is a beautiful game. It has witnessed some amazing players beautifying its presence over the years.

They often say that this game of ours is a batsman’s game and to some extent is very true. Batsman on most days has the power to control the game as pitch aids them.

Owing to such control, batsman over the years have upped their game, especially in limited over cricket they have developed some shots that were hard to imagine some time back.

So let us have a look at some of the most beautiful, innovative and exhilarating shots that have been played on cricket field till now: 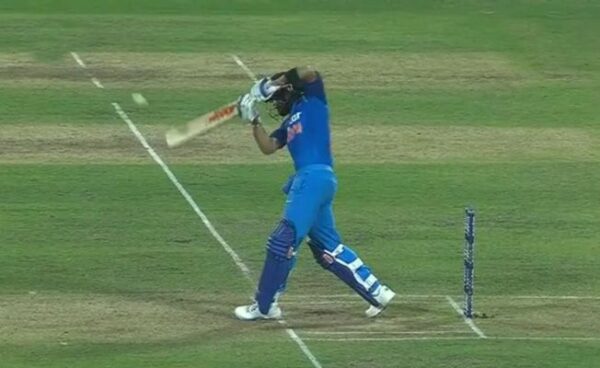 Virat Kohli is technically one of the most complete batsman in cricket at the moment. As he has mentioned himself, his ODI shots are just an extension of his Test match shots.

One of the best proofs of that is his flick shot over mid wicket. The way Virat holds his shape after playing that shot just makes it a sight to behold.

It makes a beautiful sound off the bat and the ease with which it is played is enough to fizzle out the confidence out of any bowler. 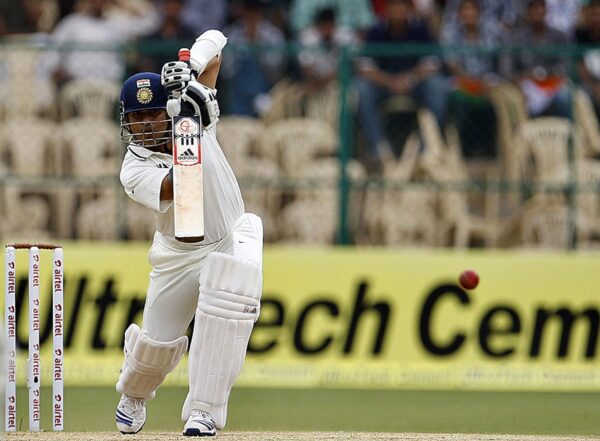 Sachin Tendulkar, the best batsman the cricket world has ever witnessed has graced and improved the game with his beautiful presence.

Sachin’s straight drive is a shot that even the bowlers appreciate. The follow up to the shot just adds beauty to it. No beautiful words, no exotic metaphors can define the beauty of that shot enough. 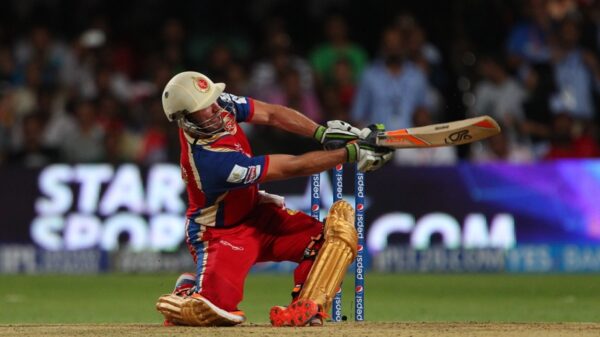 The very special 360 degree player, AB Devilliers, is among the most talented batsman of all time. Not many can do on a cricket field what AB does, one being among them his scoop over fine leg.

The way AB gets across to the off side, exposing all his stumps, and still getting enough contact with the ball to hit it out of the stadium is a skill set no one else possesses. 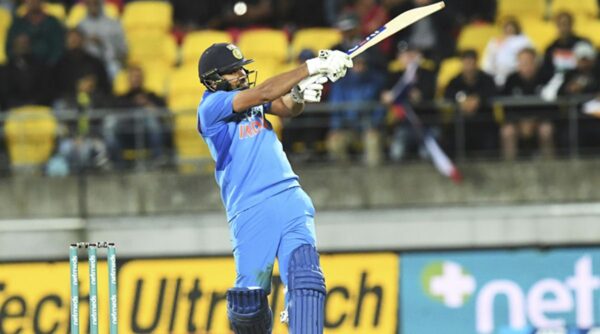 Rohit Sharma is hands down the best puller among the modern day batsmen. No matter the speed of the ball, no matter the height, if Rohit decided to pull it, the ball is bound to go into the stands.

Rohit is a compulsive puller of the cricket ball and not many in the world has the hand eye coordination that he is gifted with. His lazy elegance makes the shot all the more beautiful. 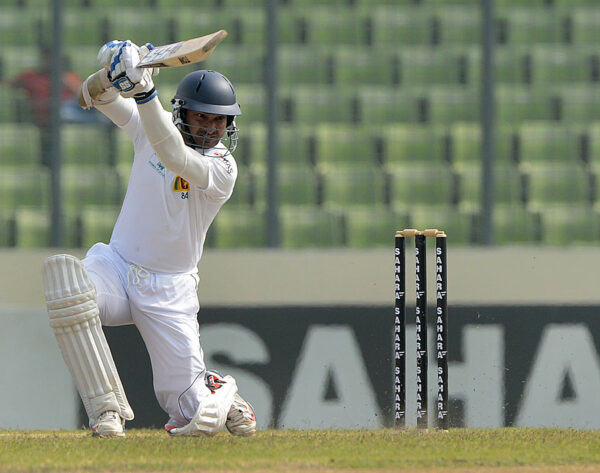 Left Handers have a beautiful elegance attached to every shot they play. The cover drive is among the most beautiful and poignant shots in our game and when a left hander as classy as Kumar Sangakkara plays it, the world is bound to look more beautiful.

When Kumar played this shot, it could be read even on the fielder’s faces how much they were in awe of it.

We should be glad and thankful to these players for making the game so much more beautiful and engaging to watch.