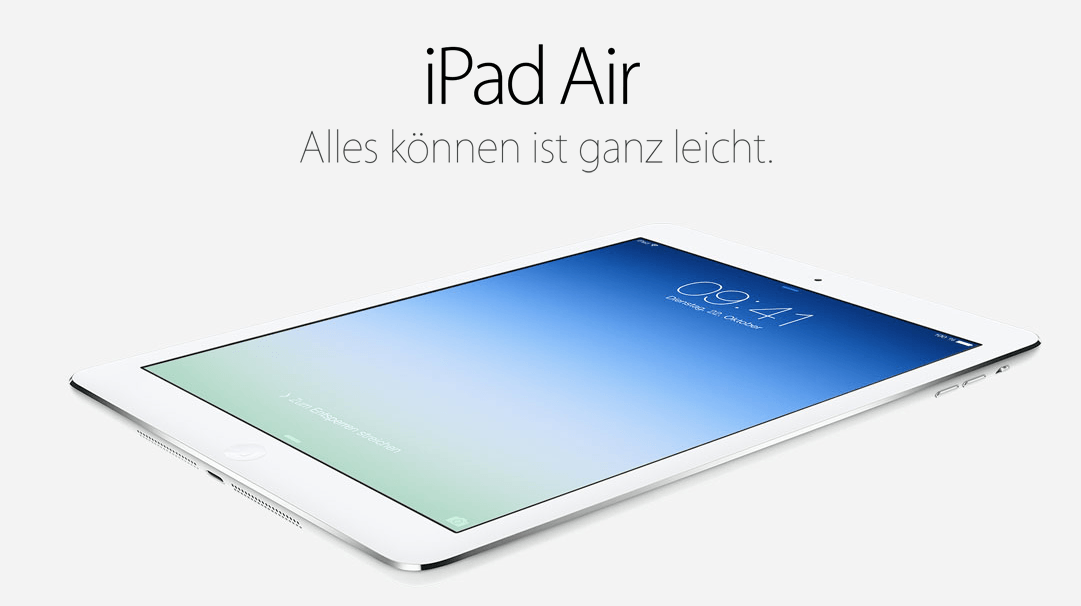 The year 2014 got to see some very impressive gadgets which defined the year. Few of them were selected for its best-performance, desirability and look. They have had the very great impact on the new buyers.

This is slim, light and has new screen tech that is less reflective. You can do everything in this like reading, watching movie, editing, etc. This top headphone of 2014 is made of brass with a gold hue. It has 12mm drivers with awesome tonal balance. It has a friendly remote to phone that makes it very comfortable to use. This car is very efficient to give the speed of 160mph. it has eco-friendly features.

This compact camera from Sony is not very cheap. But its value for the price…. for its wide lens, 20MP sensor that handles low-light. This fitness gadget will make you feel to do enough exercise. This willpower generator gives you number, graph and cold on the phone screen. It keeps alerting you to be motivated for the daily goals. This also effectively works with other apps like MyFitnessPal, and Withings.

This is the first smart watch with function that doesn’t look like a prop. It has a chunky look to make it look good, but the battery life isn’t too good though.

This refreshing game has deeper barrel and awesome terrifying atmosphere. This makes it a game of the year 2014.

You have to insert the Google’s streaming stick to the TV’s HDMI hole that will transform it to television superhero. This can play also Netflix, BT Sport. You can also send the Chrome tab’s current screen to telly. This just costs £30 and is effective at the same time. Continue Reading
You may also like...
Related Topics:gadgets, year 2014

India’s Top 8 Most Controversial TV Couples
15 Reasons Why Elder Sisters Are The Best!!