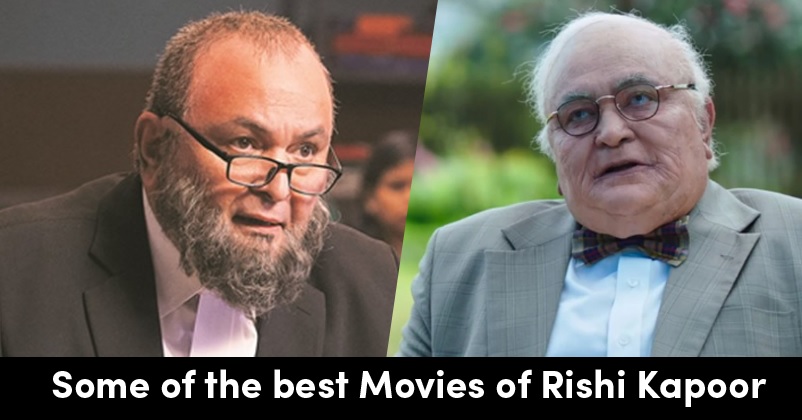 There is no denying the fact that we are living a nightmare, if the coronavirus pandemic was not enough to make us afraid and sad, the sudden departure of two precious gems of Bollywood – Irrfan Khan and Rishi Kapoor has left us heartbroken. Rishi Kapoor was one of the most loved actors of Bollywood and he has given us many superhit movies. In this article, we list some of the flicks of the veteran actor that you cannot afford to miss: 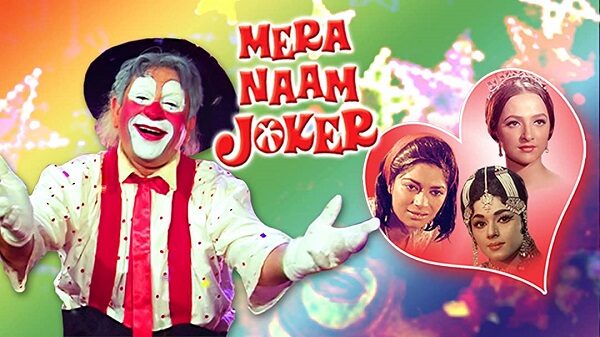 In this movie, Rishi Kapoor played the character of young Raj Kapoor and for his performance, he was awarded with National Film Award for the Best Child Artist. 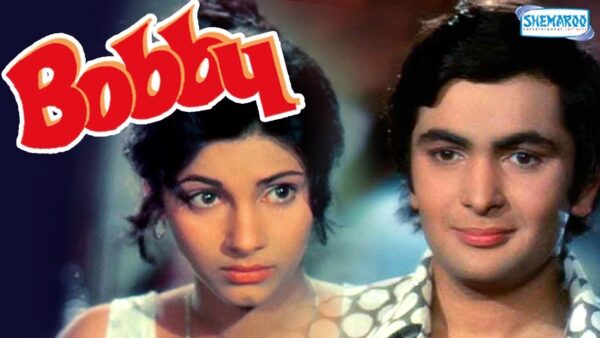 Rishi Kapoor made his debut in Bollywood in lead role with “Bobby” in which he worked with Dimple Kapadia. The film was directed by Raj Kapoor and Rishi won the Filmfare Award for the Best Actor for it. 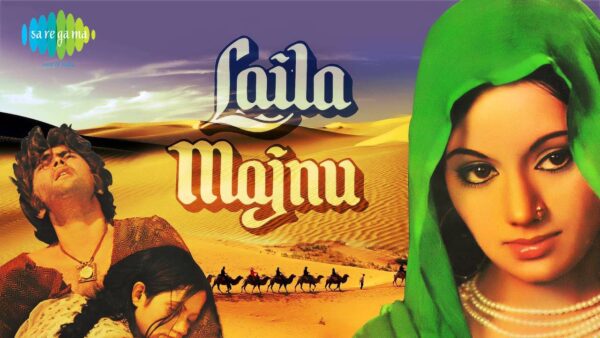 The movie was based on the folktale of lovers Laila Majnu in which Rishi Kapoor portrayed the lead role of Majnu. Actress Ranjeeta Kaur played the character of beautiful Laila and the flick was loved by audiences. 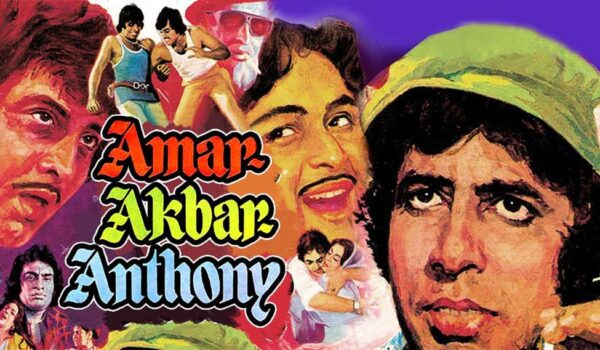 “Amar Akbar Anthony” movie revolved around three brothers who got separated in childhood and were brought up by people of different religions. 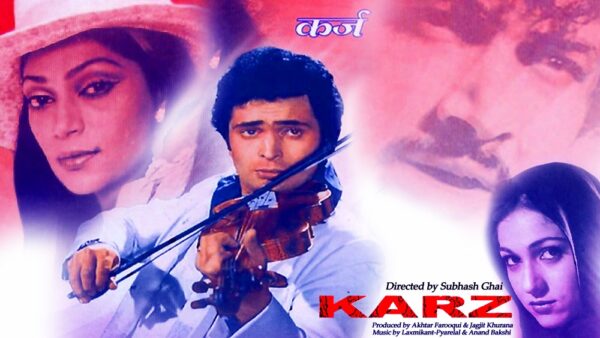 This is one of the best movies made on the concept of rebirth. “Karz” initially didn’t get a good response but with time, it earned the status of cult classic. 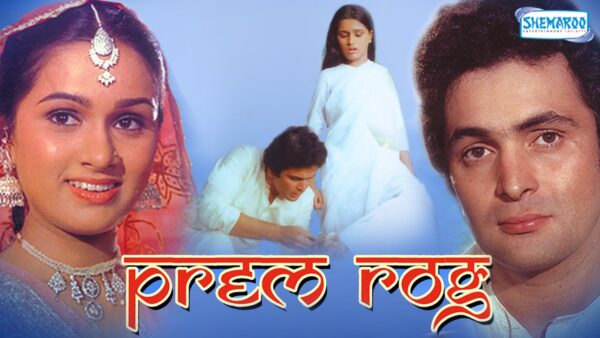 “Prem Rog” was directed by Raj Kapoor and it dealt with one of the most controversial issues of that time – widow remarriage. 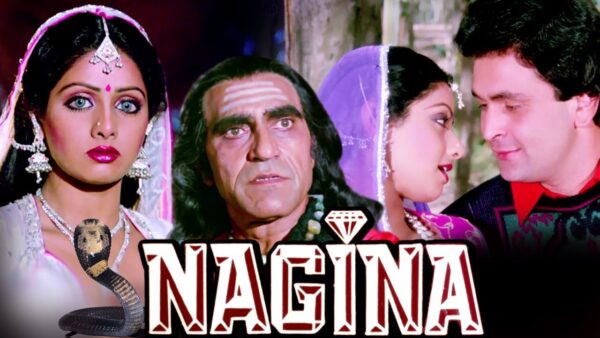 The songs of “Nagina” were liked a lot by the movie lovers and the on-screen pair of Rishi Kapoor and Sridevi also got immense love and appreciation. 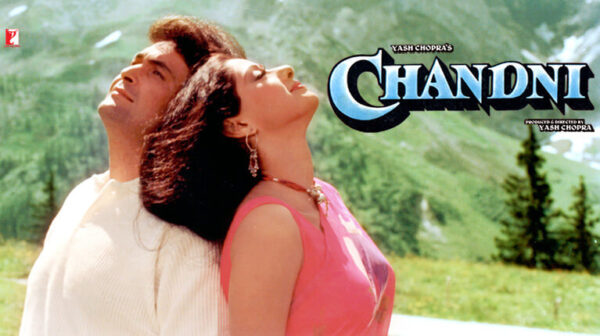 Yash Chopra directed “Chandni” once again brought the sizzling chemistry of Rishi Kapoor and Sridevi on the screen and its songs were also a big hit among the movie buffs. 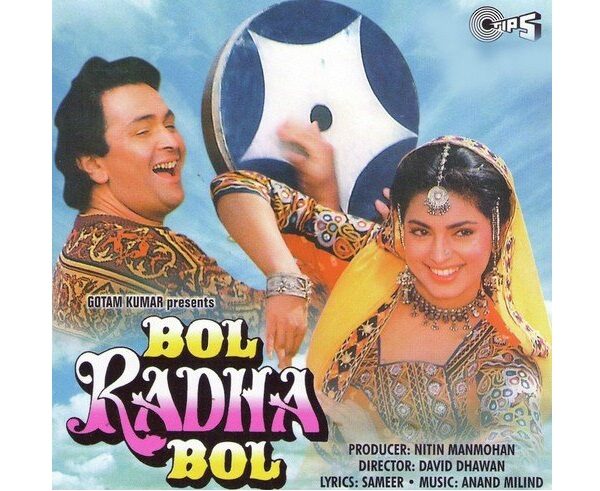 Rishi Kapoor played double roles in this movie and he not only portrayed the romantic character to the perfection but also did justice with the negative role. His pairing with Juhi Chawla was also liked by his fans. 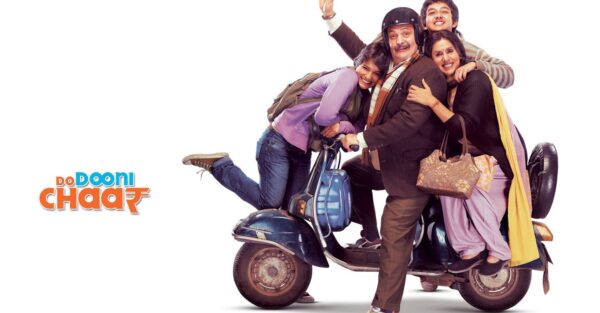 In “Do Dooni Chaar”, Rishi Kapoor portrayed the character of a school teacher who is facing the struggles which every middle class person faces. Neetu Kapoor played the role of Rishi Kapoor’s wife in the movie and the latter also won the Filmfare Critics Award for the Best Actor. 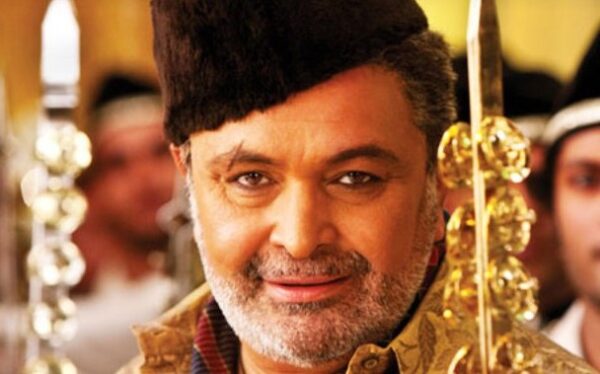 Rishi Kapoor played negative role in this Hrithik Roshan starrer movie which was a remake of Amitabh Bachcan starrer flick of the same name. 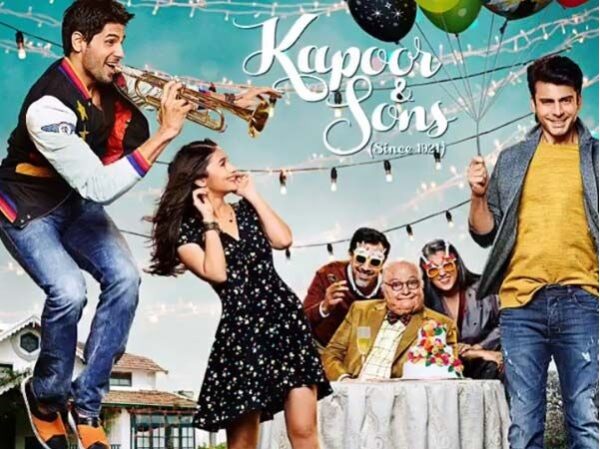 In this movie, the veteran actor Rishi Kapoor played the character of a 90 years old man who wanted his complete family  to be together once again so that he can have the family portrait with tag – “Kapoor & Sons – Since 1921”. Rishi Kapoor also won the Filmfare Award for the Best Supporting Actor for his performance. 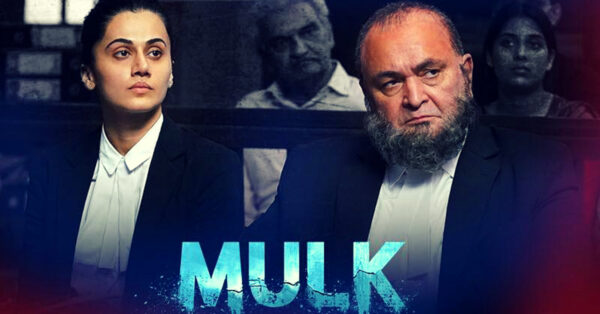 Directed by Anubhav Sinha, this movie is based on the real life story in which a Muslim family fights to reclaim their dignity after one of the young members of the family takes part in anti-social activities. 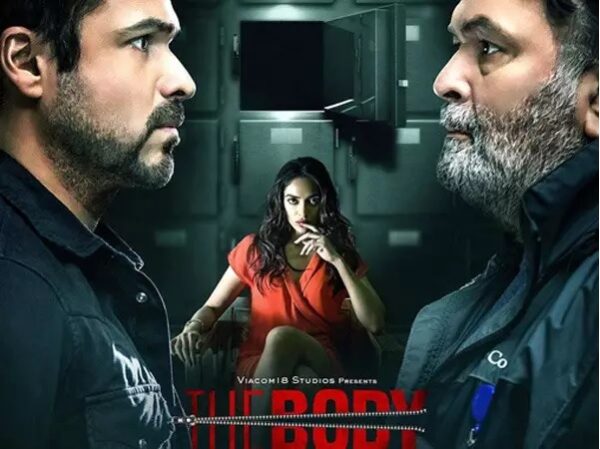 “The Body” was the last movie in which Rishi Kapoor acted; it also starred Emraan Hashmi and is a remake of a Spanish movie of the same title.

Do you think we missed any movie? Add to the list.