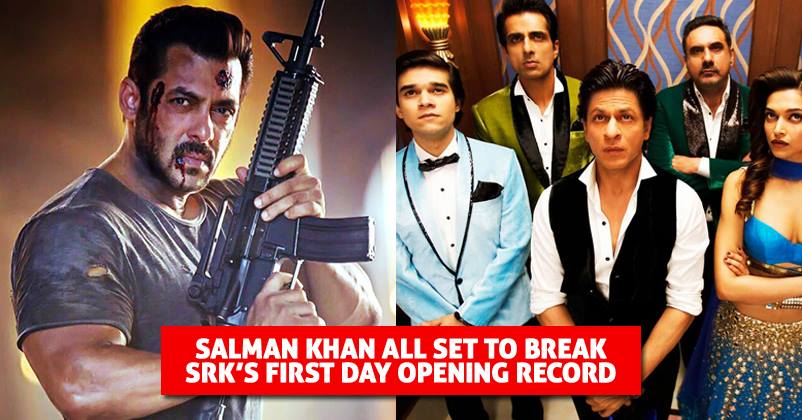 Rarely does a film featuring Salman Khan fails at Box Office. In last 8 years, only 2 films starring Salman Khan have disappointed and those films still managed to cross 100 crores mark. 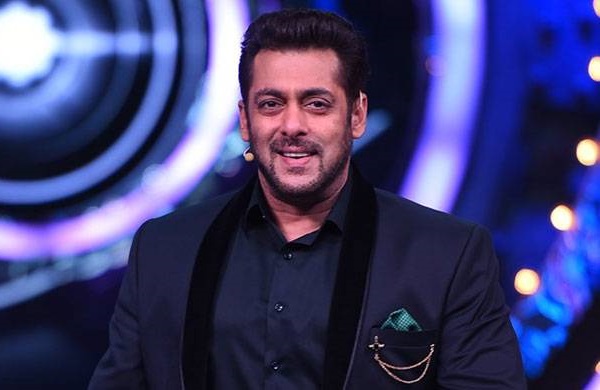 First, it was Jai Ho in 2014 and now Tubelight this year. After a debacle with Jai Ho, he made a strong come back with Kick and kicked out all his previous Box Office records. The film crossed the 200 crores mark with a huge margin.

Now to compensate the loss of Tubelight, he is all set to come with Tiger Zinda Hai and this film is expected to recreate and destroy the Box Office records.

The biggest factor for the film is that it’s a sequel to All Time Blockbuster Ek Tha Tiger and the fact that further cement its prospects is that it stars a hot pair like Salman Khan and Katrina Kaif.

So whenever a Salman Khan film releases, we expect it to break 3 basic records i.e opening, weekend and lifetime. Coming to the opening first, Salman Khan himself holds the best opening record as his Prem Ratan Dhan Payo earned 40.35 crores net on 1st Day. 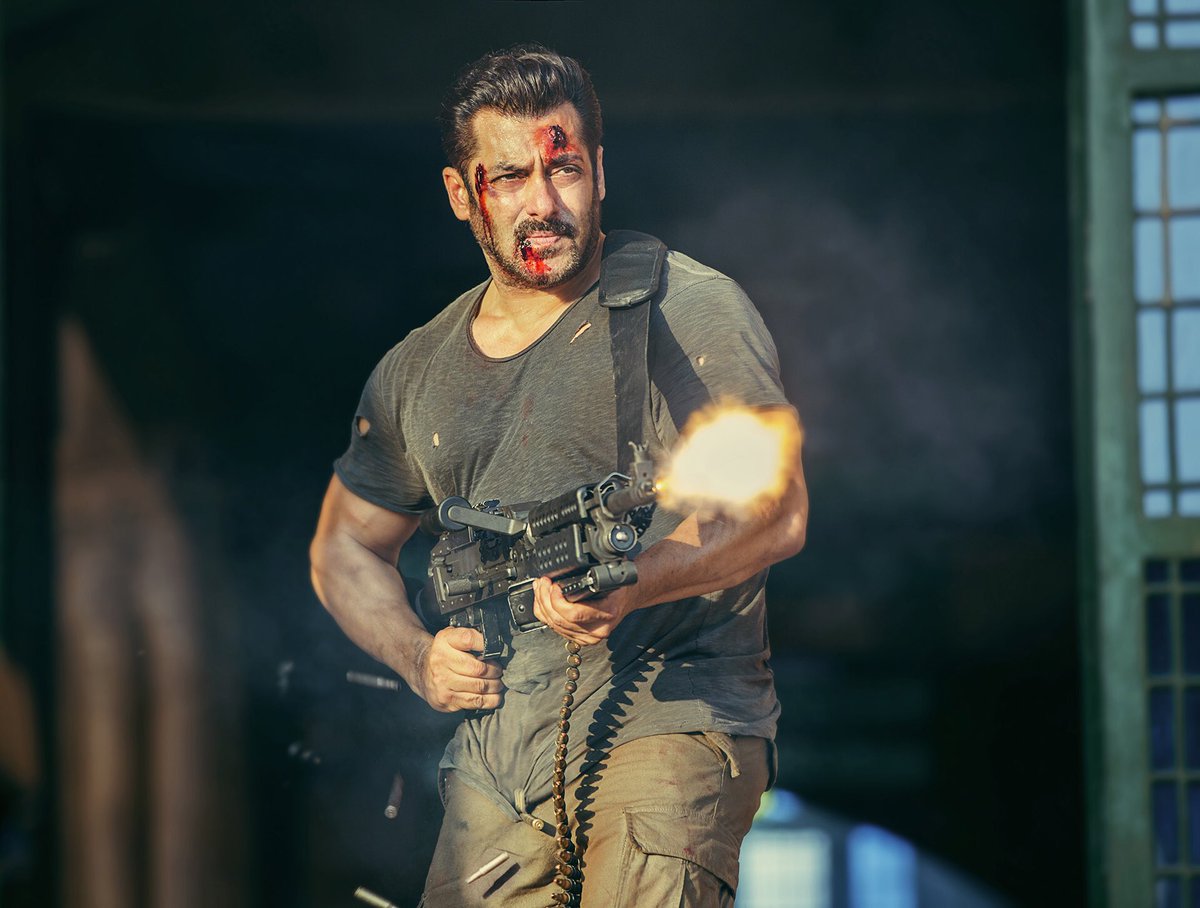 Tiger Zinda Hai will be expected to edge past that figure but the problem is that it’s not releasing exactly on the holiday. On the other hand, the advance of the film has started on a very strong note and the industry expects it to be a great opener for sure; at least the highest opening film on non-holiday.

It is also expected to break the opening of SRK’s Happy New Year which is close to 40 crores.

Talking to Bollywood Life, trade expert and a renowned film distributor Akshaye Rathi said that he expects the film to take an opening more than 35 crores atleast. Talking about lifetime he said that film will be expected to go past the 300 crores mark.

Well, it’s a wait and watch situation as only after the release we will know how great opening it takes.

What are your expectations from this event release of Salman Khan and Katrina Kaif?