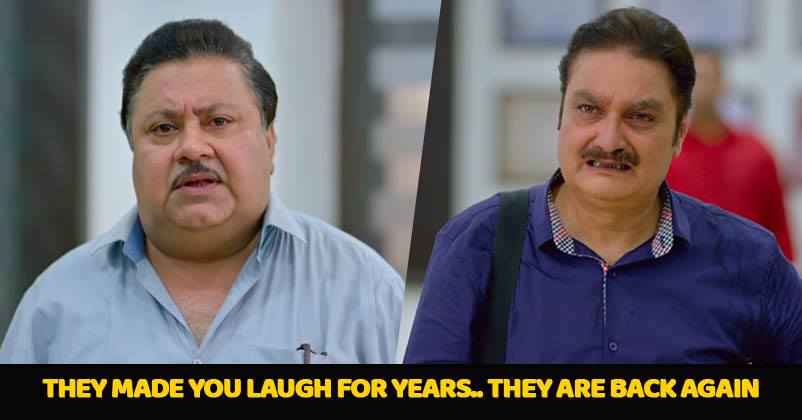 Actor Harsh Chhaya is all set to entertain the audience with his directorial debut movie “Khajoor Pe Atke”. The actors are just amazing; it will be great to see Vinay Pathak, Manoj Pahwa, Seema Pahwa, Dolly Ahluwalia, Suneeta Sengupta and Sanah Kapoor coming together.

The trailer of the film Khajoor Pe Atke is out and it indeed gave a hilarious laughter ride. Manoj and Vinay are brothers who are separated by distance.

A family emergency makes them come to Mumbai; however, they are highly interested in sightseeing and ancestral property rather than attending that emergency i.e. ailing brother who’s about to die.
However, twists and turns in his health dominate the film.

The trailer is too funny to miss; after watching it, we are really waiting for the film to release. Even the ladies have done a great job by being hilarious and adding their typical taunts.

The film would hit the screens on the 18th of May; till then, enjoy the trailer,

Wasn’t the trailer amazing? How did you find it?

5 Reasons Behind The Downfall Of Kapil Sharma
After 11 Years, Salman & Priyanka To Be Reunited For This Film. RIP Box Office Records