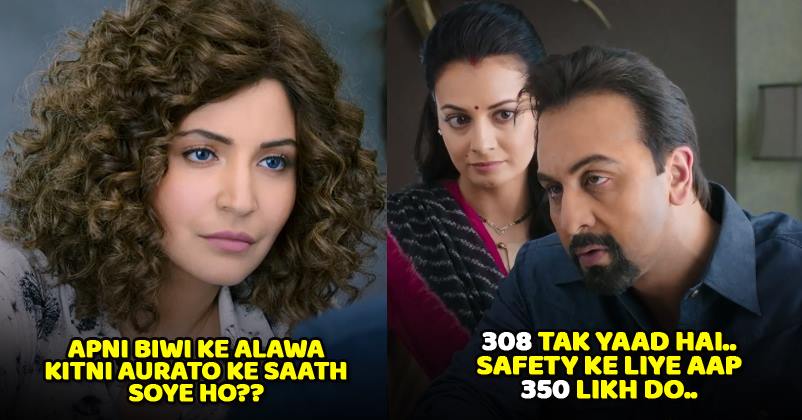 Rajkumar Hirani is back after a long time; he has given many hits like PK, 3 Idiots, Munnabhai MBBS and Lage Raho Munnabhai.

Now that he’s made “Sanju”, we have huge expectations from the film. The teaser already impressed us & made us curious. We were impatient for the trailer & finally it’s here.

Ranbir Kapoor has done his best to essay Sanjay Dutt’s role flawlessly. The trailer of Sanju reflects the controversies surrounding the actor and how he dealt with them.

The trailer of Sanju throws light on the star’s affairs, his bad days as well as his jail terms. Moreover, since it’s made by Rajkumar Hirani, even minutest details are picked. We must say one thing that no one could have portrayed Sanjay better than Ranbir.

Watch the trailer right away;

You can also click here to watch the trailer

The film is all set to hit the screens on the 29th of June. The trailer has left us excited & we are sure that the movie would give us many more things.

How did you find the trailer?