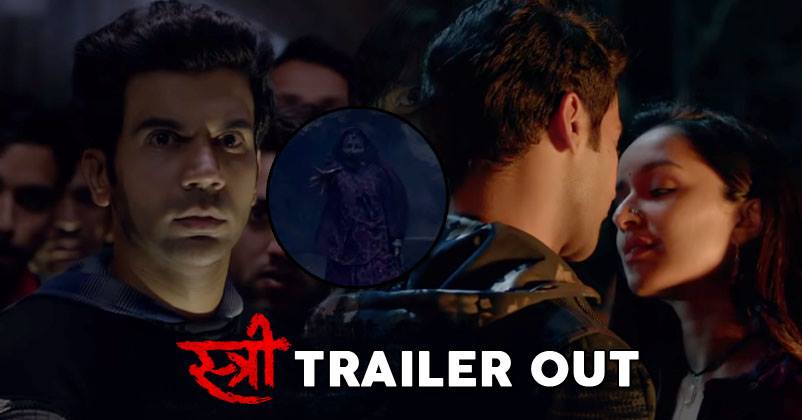 Shraddha Kapoor and Rajkummar Rao are here with a brilliant horror comedy Stree. The trailer of the movie is out & it’s making us scared as well as laugh at the same time.

The plot revolves around a witch who kills people at midnight whenever she’s in town. If just horror and comedy is not enough, makers have even incorporated the “Love story” element in the movie. 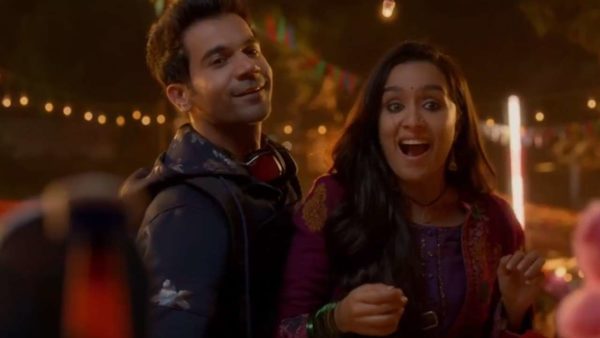 Pankaj Tripathi and Rajkummar Rao have captured our hearts with their hilarious dialogue delivery. Stree has been directed by Amar Kaushik and it is definitely the desi horror story that we all needed since long.

In the trailer, makers haven’t revealed as to who is playing the character of witch. However, if we go by guess work ,the first name that comes to mind is Shraddha Kapoor.

The posters and teasers had already given us that spooky feeling. Now that the trailer is out, we are getting chills.

The movie is going to hit the screens on 31st of August 2018; hope it has some spine-chilling moments in store for us.

Continue Reading
You may also like...
Related Topics:shraddha kapoor, Stree

Priyank Flirted With Air Hostess. Hina Made Fun And Posted Video
Ranveer & Deepika Finalized This Location For Their Destination Wedding?