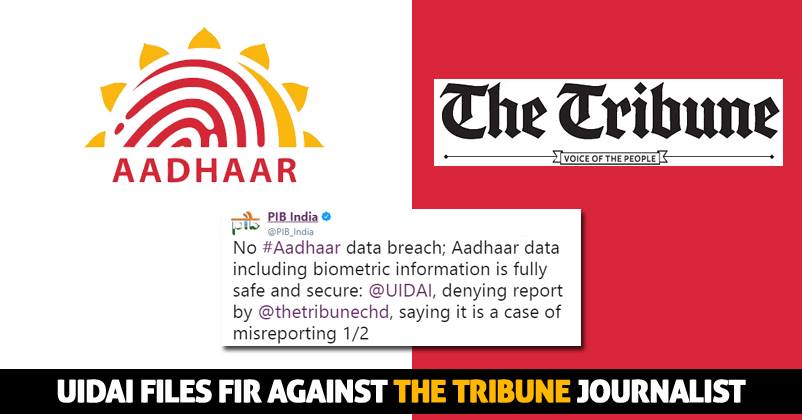 Aadhar Card in the last couple of years has become one of the basic requirements of every person. You can’t perform most of the important everyday tasks if you haven’t linked your Aadhar card to Bank account or so. 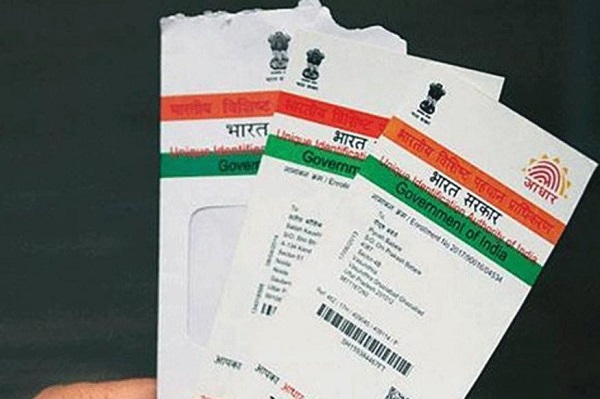 But the big question that arises is Aadhar Card really safe? Well, there have been several allegations on UIDAI ( Unique Identification Authority of India) regarding big loopholes in the security system of Aadhar. But it looked like people have made peace with it.

However, the newspaper The Tribune recently exposed Aadhar Card and revealed how easy it is to breach the security and check anything you want.

But it seems, it didn’t go well with UIDAI who filed an FIR against the newspaper and its reporter Rachna Khaira.

They also filed the fire against Anil Kumar, Sunil Kumar and Raj, all of whom were mentioned in the Tribune report. 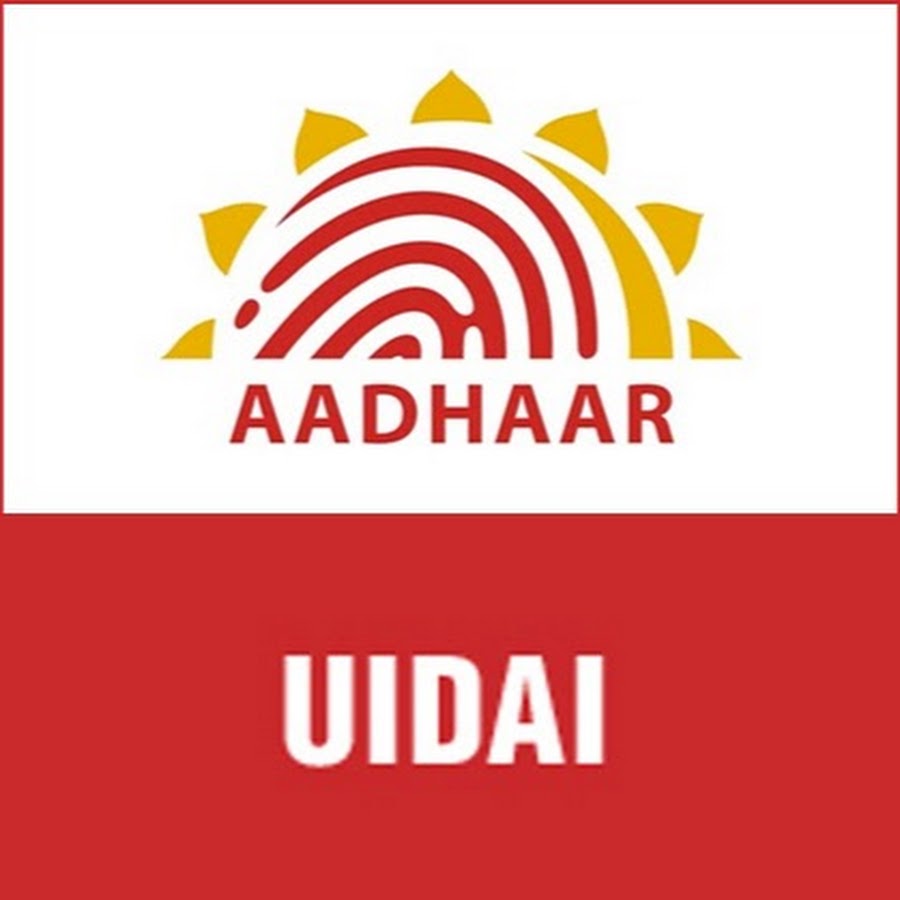 UIDAI also denied the breach and claimed it’s nothing but a case of misreporting. They tweeted-

No #Aadhaar data breach; Aadhaar data including biometric information is fully safe and secure: @UIDAI, denying report by @thetribunechd, saying it is a case of misreporting 1/2

No #Aadhaar data breach; Aadhaar data including biometric information is fully safe and secure: @UIDAI, denying report by @thetribunechd, saying it is a case of misreporting 1/2 pic.twitter.com/2d4ORHqqMh

The latest event in the matter is that The Editors Guild of India has condemned the action of filing an FIR against the newspaper. In a press release, the body has called the act “unfair, unjustified and direct attack on the freedom of the press”

Apart from the Editor’s Guild Of India, some prominent personalities including the journalists, activists and politicians have come ahead in the support of The Tribune. Take a look at how they reacted on Social Media.

Ditto. Refute disagreements. If you think Tribune story defamatory or inaccurate argue it- on fact- but whats with the FIR against a reporter doing her job? https://t.co/yVUC2NSRZo

Totally wrong for UIDAI to file an FIR against the journalist who exposed #AadharLeaks If a loophole is pointed out Govt should work on fixing the flaw rather than try to shoot the messenger. Don’t intimidate journalists. Not on. https://t.co/6mxDrZlrLC

Instead of thanking Tribune reporter who exposed gap in Aadhaar security — biometrics safe but y should email/phone/address be available? –so it can be plugged @uidai files FIR against reporter!Bad idea @ceo_uidai Had it not been for report,Uidai wouldn't even know about breach pic.twitter.com/iCdwvyFoIB

Tribune reporter blew the whistle on Aadhaar showing how easy it is to steal personal info from Aadhaar database.Instead of rewarding her as a whistleblower,the govt has registered an FIR against her!This is why Modi govt has not notified Whistleblower lawhttps://t.co/0szECv3dLD

Withdraw the FIR against @thetribunechd reporter, UIDAI. You can refute what you find unfair or wrong. But throwing cops at reporters is, as stupid as it is unsustainable https://t.co/o3vNtqFUsq

Filing FIR against reporter for exposing Aadhar breach, suing journalists for fact-based stories, calling them names are all part of the same trend: the msg to journos is, don’t ask questions, become chamchas. Well, some will never do that

Continue Reading
You may also like...
Related Topics:Aadhar Card, UIDAI

63 Yr Old Man Set Himself On Fire As He Was Disappointed With Kohli’s Performance
Karnataka CM Siddaramaiah Trolled CM Yogi In Welcome Tweet, Got A Mouth Shutting Reply