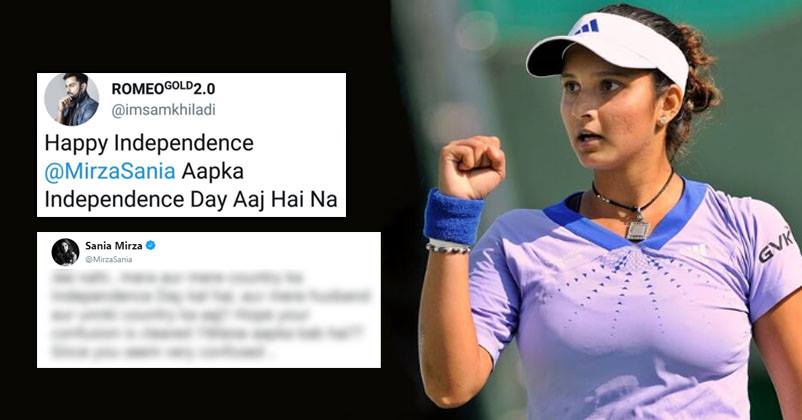 Sania Mirza has made our country proud on many occasions. She has always displayed an amazing performance & has grabbed too many titles nad medals.

However, one thing that we really feel sad about is how people troll her over nationality. Although she has been serving India since years, she has to face unwanted comments and remarks. 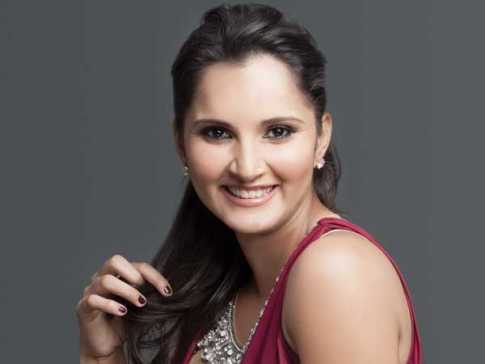 Things turned worse when she got married to Shoaib Malik. Since then, people have been trolling her to choose one i.e. India or Pakistan. Sania surely knows how to deal with these trolls; she destroyed one such troller today & we are proud of her response.

Sania is extremely proud of being an Indian and her reply reflected it; she said,

Bravo Sania, trollers like these need the treatment you gave! Hope no one will ever mess up with her again.

After Defeat At Lord’s, Kohli Wrote An Emotional Facebook Post & Requested Fans To Support Him
Irfan Pathan Shared Pic With Wife’s Face Hidden. People Got Angry & Trolled Him Like Never Before