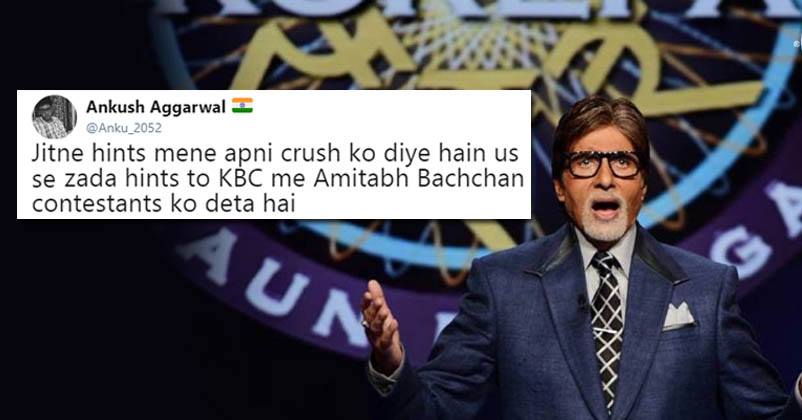 Kaun Banega Crorepati is one of the most loved and watched quiz shows ever and there’s absolutely no denying the fact that what attracts contestants the most towards KBC is megastar Amitabh Bachchan. Needless to say, his anchoring and presence fill the ambience with vitality and generate confidence among contestants.

Despite the fact that the ninth season of KBC has come after three long years, it is on the top position in terms of TRP ratings. It has always been a great show ever since its first season was launched and time has surely flown as viewers didn’t even realize when KBC completed eight seasons successfully. 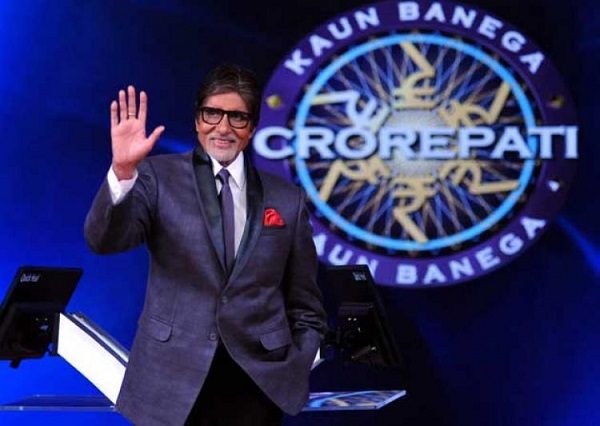 Fans are simply crazy for every single line spoken by Amitabh in Kaun Banega Crorepati and many want to take part in the show just to have a glimpse of the actor or meet the legend.

In spite of all this, the micro-blogging site Twitter is filled with trolls and jokes on KBC and they are too hilarious to ignore! These tweets will make you go ROFL:

No one can lock Salman Khan:

If Rahul Gandhi is a contestant on KBC:

The best thing about KBC:

The best part about #KBC is that it gives Amitabh Bachchan less time to tweet.

Girls will be girls:

Got your funny bone tickled?

Once Again, Troller Shamed Taapsee Pannu! Her Reply Made Him Delete His Tweet!
Honest Review Of Lucknow Central Is Out! You Need To Book Tickets Now!