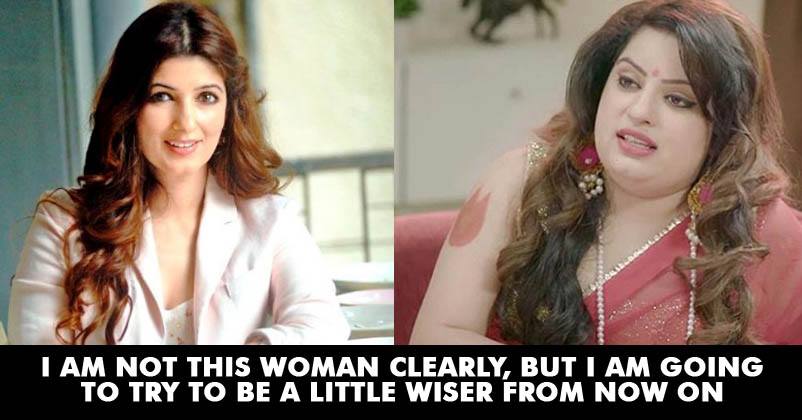 Akshay Kumar recently made headlines for all the wrong reasons when in an episode of The Great Indian Laughter Challenge, he told Mallika, “Mallika ji aap bell bajao, main aapko bajata hoon”. 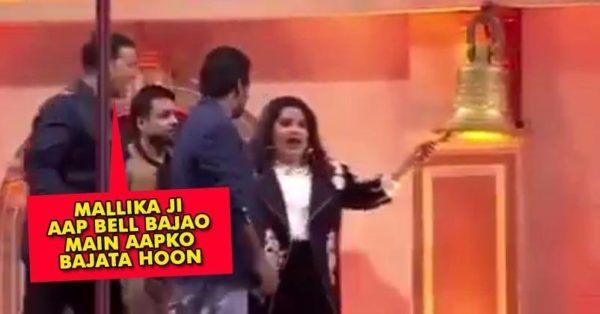 This statement from the actor didn’t go well with either Mallika or her father Vinod Dua who slammed the actor on Facebook. Mallika also didn’t expect such a statement from Khiladi Kumar and gradually, this fight turned uglier. Twist in the story came when Akshay’s wife and daughter were also dragged into the matter.

When things turned out to be worse, Twinkle also joined the controversy and defending her husband, she said, “humour has to be seen in the right context”. She didn’t stop here and continued cracking lame jokes on Vinod and Mallika. 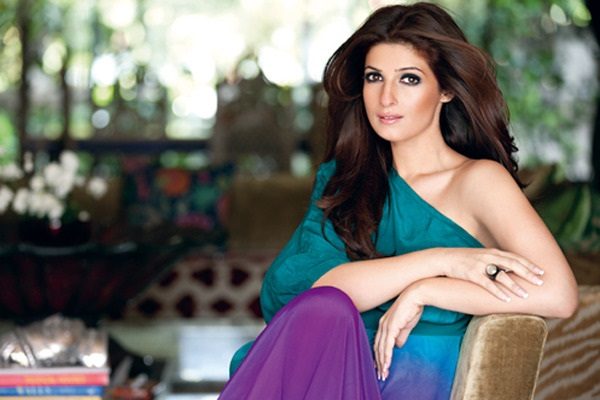 However, she recently took to Facebook and posted an apology letter in which she wrote that her reaction was the outcome of emotional outburst as trollers dragged her daughter Nitara into the matter.

As I reflect on my actions this past week, I realize that I got pulled into this debate not as a social commentator but as a wife and unlike my normal, slightly rational self, my reaction was purely emotional and without perspective, and I have been rather miserable about it ever since.

I would like to apologize to everyone who felt that I was trivializing the cause of feminism especially because I strongly believe in equality and have been a feminist from the time I was a young woman, much before I even knew the term.

I think this came at a point where I was already reeling from an onslaught of abuse against various members of my family, which started with vicious and personal comments about my mother and went on to a widely shared open letter where the writer as a comeback for my comments about Karva Chauth tried to fling muck at every single member of my family. So when in this latest episode regarding my husband, my five-year-old was also dragged in for something that she had absolutely nothing to do with, I reached breaking point. And with my protective instincts in overdrive, I reacted irrationally with the only tools I have that help me retain my sanity in this fishbowl existence -words and lame jokes -though they have got me into trouble often enough in the past as well.

Once while embroiled in an earlier controversy (the story of my life it seems), I had written that a wise woman keeps her hands firmly in her pockets and does not accidentally unzip anything including her mouth. I am not this woman clearly, but I am going to try to be a little wiser from now on.”

Facebook users were all praises for Twinkle Khanna after her honest and mindful post. Check out some comments: