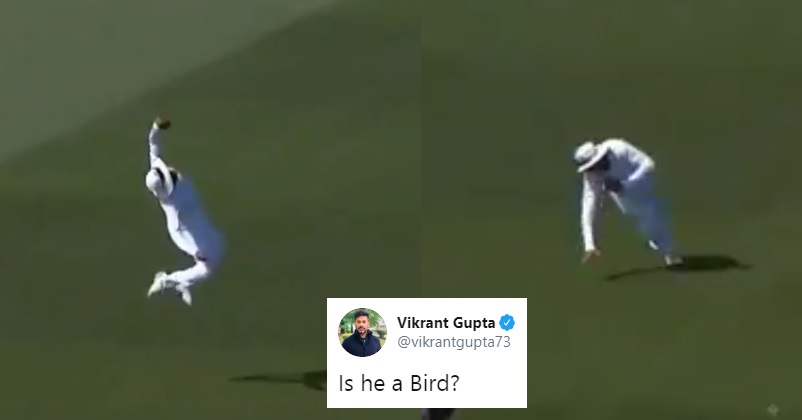 The Indian cricket team is once again struggling in New Zealand in the second test match as it has lost 6 wickets for just 90 runs in the second innings. The visitors were asked to bat first by the Black Caps after winning the toss but the Indian team managed only 242 runs on the board which is not a respectable score considering the fact that they are playing a test match. However, the Indian bowlers performed brilliantly and bowled out the whole New Zealand team for just 235 runs and that gave India a lead of 7 runs. 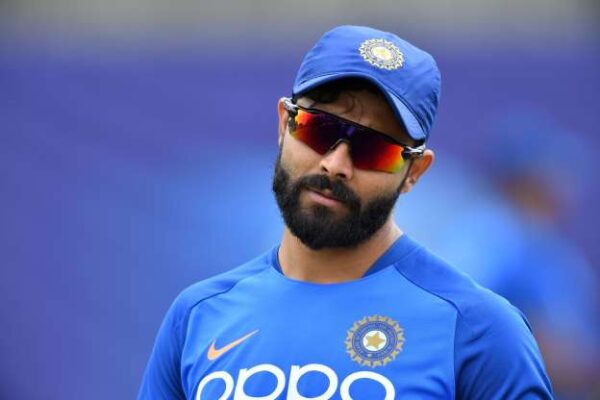 The pick of the Indian bowlers was Mohammed Shami who took 4 wickets and was well supported by the other bowlers – Jasprit Bumrah (3 wickets), Ravindra Jadeja (2 wickets) and Umesh Yadav (1 wicket).

However, the man of the moment on social media networks is Ravindra Jadeja because of the stunning catch of Neil Wagner that he took on the bowling of Mohammed Shami. Neil was batting in a pretty good manner as he added 51 runs in partnership with Kyle Jamieson and they both were becoming problems for the Indian bowlers.

Neil Wagner played a pull short on Mohammed Shami’s ball which was looking to reach the deep square leg boundary easily but just then Jadeja came running from square leg and jumped high to take a stunner with just one hand. The catch was so amazing that the commentator called it one of the greatest catches of all times and the micro-blogging site Twitter was flooded with tweets praising Ravindra Jadeja. 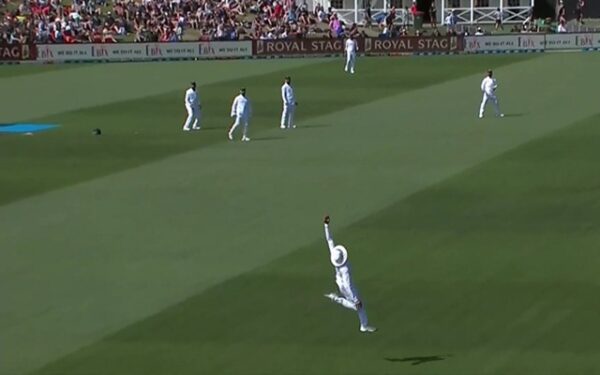 What a catch @imjadeja – you beauty! Body that defies coordinaton and elasticity #NZvsIND #Jadeja pic.twitter.com/POWV7CYI2G

Is he a Bird? #Jadeja #Catch #IndvsNZ

The many dimensions of Ravindra Jadeja on display today. The wicket of de Grandhomme, the excellent catch of BJ Watling and now this stunner of Neil Wagner.

Many dimensions of #jadeja were at display today. Truly a great asset to the Indian team.#INDvNZ

What is ELASTICITY?#Jadeja explained it with this catch!
And the balance after taking the catch was even better!
Take a bow 🙇‍♂️ #Jadeja
👏👏👏👏👏👏👏👏👏#INDvNZ #NZvInd #INDvsNZ #NZvsIND pic.twitter.com/StajKUh99t

That catch by @imjadeja off Shami to get rid of Wagner will go down as one of d best fielding moments in Cricket History ❤ Greatest of this era when it comes to Fielding. #jadeja _/_ ❤#BCCI @BCCI #TeamIndia

#Jadeja is proving his worth with versatile cricket across all the format Always right on Money !! #SirJadeja #INDvsNZ

Ravindra Jadeja was not able to make any impact with bat but he certainly helped his team with ball and his fielding. There is no denying the fact that he is one of the best all-rounders we have and his fielding is par excellence.

It will certainly be quite interesting to know the reaction of former Indian cricketer Sanjay Manjrekar who once called Ravindra Jadeja a “bits and pieces” cricketer. What do you say?

Rohit Sharma Shares His Clip From Bournvita Ad, Gets Trolled By Yuvraj Singh
Hardik Pandya Lands Into Another Controversy As He Made Comeback In DY Patil T20 Cup