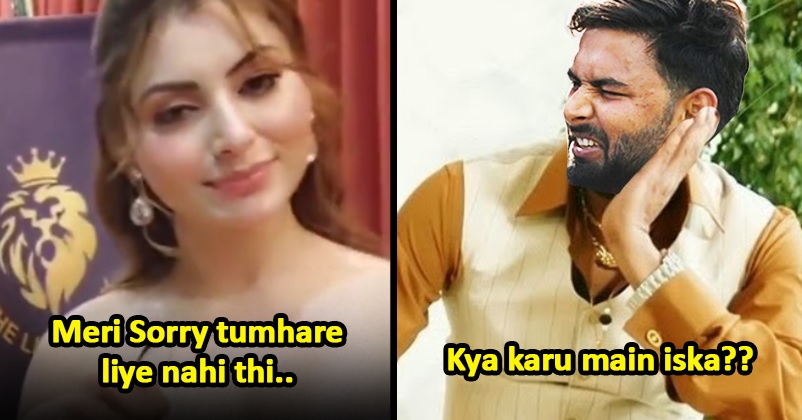 We may have felt for some time that Urvashi Rautela-Rishabh Pant controversy came to an end as the actress apologized when during an interview she was asked whether she had any message for Rishabh Pant but now Urvashi made it clear that her sorry was not for the Indian cricketer but for her fans as she had nothing to say for Pant. 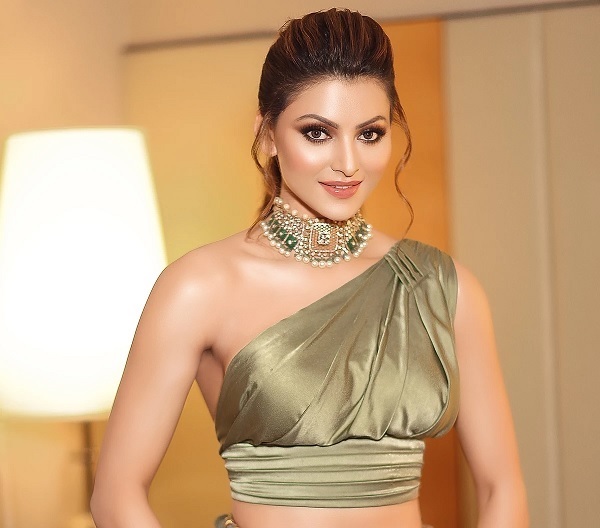 However, it was too late as till then as creative memers and of course fans of Rishabh Pant flooded social media sites with rib-tickling memes and jokes:

Urvashi Rautela : I want to say Sorry to Rishabh Pant,

#RishabhPant always been game changer. He defeated Australia in Gaba. For him #UrvashiRautela is nothing 💥🤣

Urvashi Rautela : Sorry was for my fans, not for him.

#UrvashiRautela
*Apologises to #RishabhPant on camera*
Later says it was for the fans.

No hate but reporter asking about Rishabh pant(he clearly named)

Urvashi Rautela : Sorry was for my fans, not for him.

The sorry was for my fans not for him – #UrvashiRautela pic.twitter.com/sYqdhMf18F

Why would someone out of nowhere be sorry to their fans when you've ' NOT done anything ' ?? 😭😭#UrvashiRautela

It all started when Urvashi Rautela gave an interview in which she said that once a person whom she referred to as Mr. RP waited for hours to meet her, called her 16-17 times but she was not able to pick the call as she was tired and went to sleep. She added that when she woke up, she felt very bad and then she talked to Mr. RP and planned to meet him in Mumbai but things turned uncomfortable for both of them as mediapersons reached the spot of their meeting. 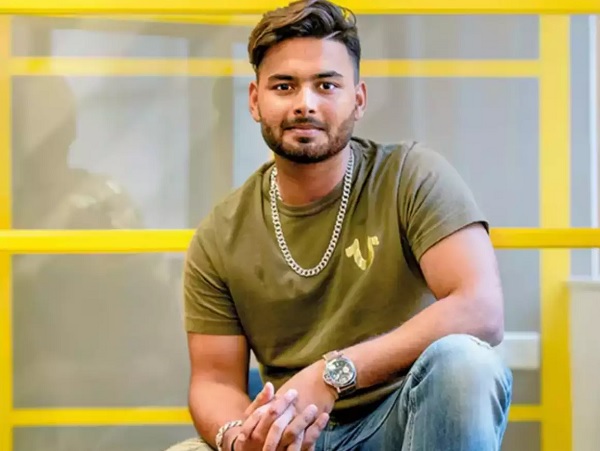 After this interview, the Indian wicketkeeper Rishabh Pant took to his Instagram account and posted a story in which he wrote, “It’s funny how people lie in interviews just for some meager popularity and for hitting the headlines. Sad how some people are thirsty for fame and name. May God bless them”. He also used hashtags #MeraPichaChhoroBehen and #JhuthKiBhiLimitHotiHai. 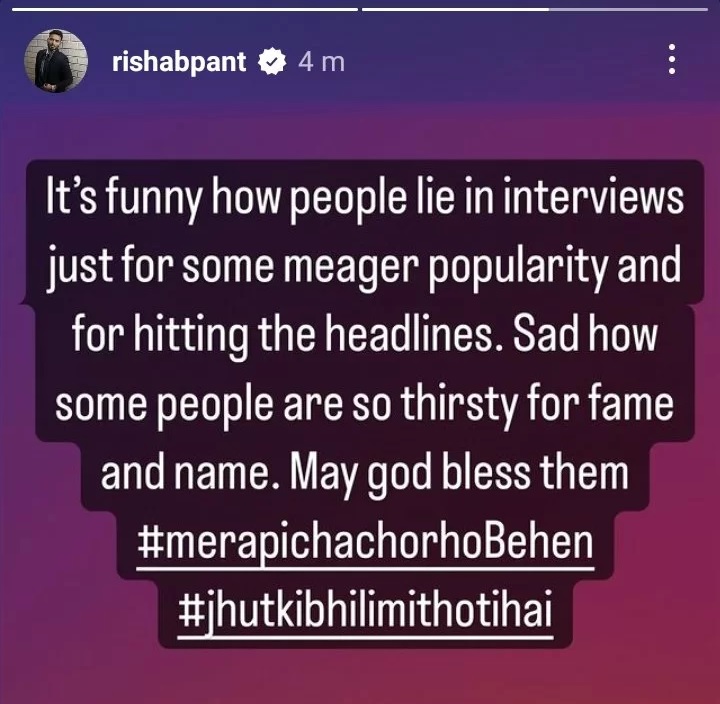 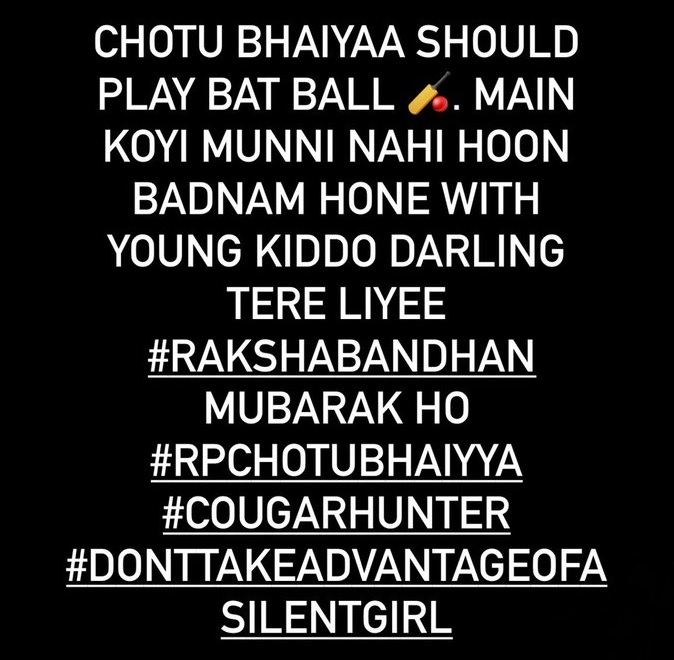 While the Indian wicketkeeper deleted his post, Urvashi Rautela had no such intentions.

This controversy does not seem to get over soon! What do you say?