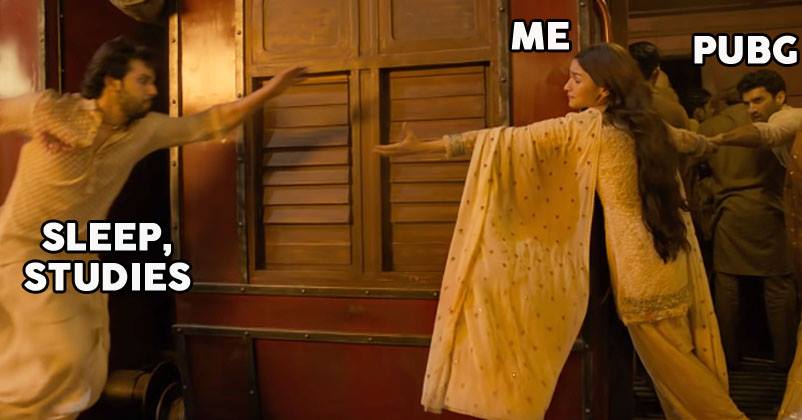 “Kalank” is undoubtedly one of the most awaited movies of the year and while the teaser and songs of the flick were already making people excited for it, the trailer which released yesterday made it difficult for the fans to wait for the film to hit theatres. “Kalank” is set in the pre-independence era of 1940s and it has a big star cast which includes Sanjay Dutt, Madhuri Dixit, Varun Dhawan, Alia Bhatt, Aditya Roy Kapoor and Sonakshi Sinha.

The movie was supposed to be directed by Karan Johar and produced by his father Yash Johar as this project was very close to the heart of KJo’s father but after he left the world, Karan decided to stall the venture.

Now “Kalank” is being directed by Abhishek Varman and as far as the trailer goes, it gives an idea that like other films of Karan Johar, relationships will be shown as complicated in this too and they will play a huge role in the movie. 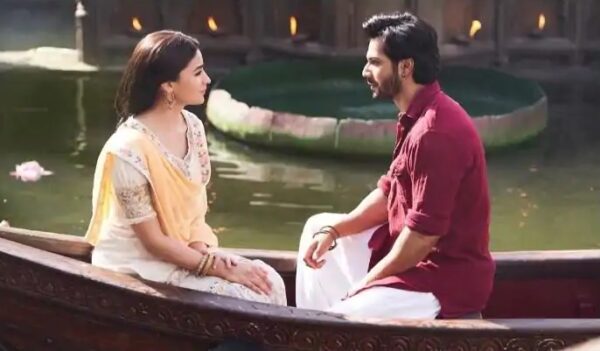 For some of the ardent romantics, the train scene was a reminder of the DDLJ train scene; however, it became the base of memes for meme creators and they got into action as the trailer got released. Some meme creators also found humor in the scene in which Alia says, “Mera pass khone ko kuch hai nahi (I have nothing to lose)”. Few other scenes of the movie were also used for making memes and the netizens went crazy after them.

Check out some of the selected memes that will make you go ROFL:

Happens all the time 😭 pic.twitter.com/7Cp012OCAb

Virat Kohli after 8 matches in the IPL every year. pic.twitter.com/qXzIq6GH7K

Me to diet food pic.twitter.com/Ffr7Tu04au

*After sacrificing all their comfort for their family*

If you have not watched the trailer of “Kalank” yet, here it is:

How did you find the trailer and what do you think of the flick from it? Let us know your views.

Huge Crowd Of Deepika Padukone Fans Storm The Sets Of Chhapaak. You Can’t Miss The Videos
Sonali Shares Her Fight With Cancer, Says It Was All Over Her Abdomen. Read Details