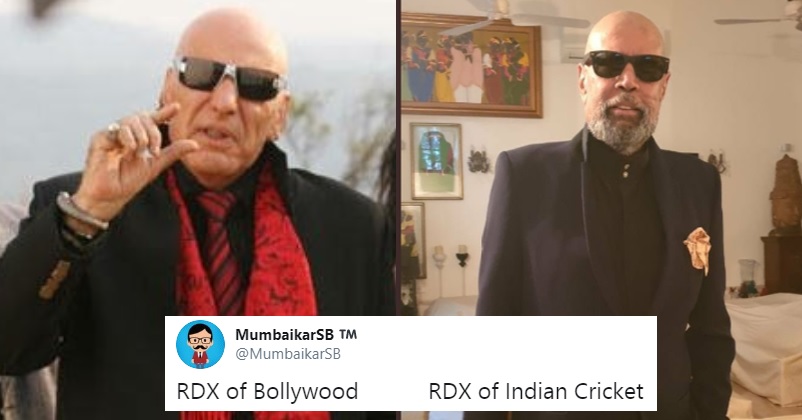 Each one of us is forced to remain inside our houses and to get away from boredom, some people are trying new things in life, such as cooking, gardening, painting, etc. However due to the lockdown, men are also bound to cut hair or trim beard themselves as the barber shops are closed. The present day cricketers are very stylish and look conscious as they keep on trying new styles of hair-cut and beards.

Nevertheless, the former Indian cricketers can also give the youngsters a tough competition and veteran player Kapil Dev has proved it to be true. For him, age is just a number and he has shown that a person can look dashing even after he has crossed the age of 60. Kapil Dev is all over social media networks because of his new look in which he has shaven off his head.

Check out the new look of Kapil Dev: 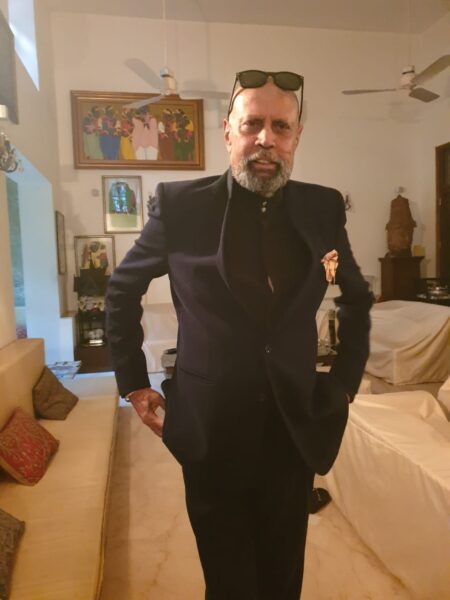 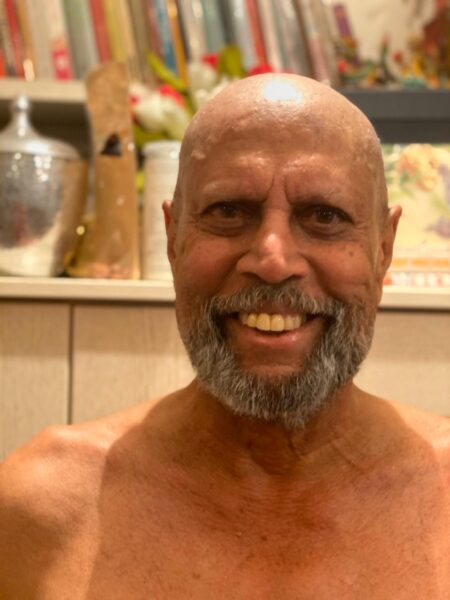 Former cricketer and close friend of Kapil Dev, Chetan Sharma said that Kapil used razor and scissors for shaving his head and there are no cuts or marks on his head. Chetan further says that his friend has become an expert in hair cutting now and his new look is pretty similar to the look of former West Indian great Sir Vivian Richards as well as former Indian cricketer Syed Kirmani.

Chetan Sharma further praised Kapil Dev by saying that he was already a great cricketer, also played golf and table tennis pretty well and now he has learned this new art.

The fans also reacted on social media networks in regard to Kapil Dev’s new look; while some appreciated it, several others passed some funny comments and few made memes on him. Here are some of the selected tweets:

Them- Men don't look attractive after 40.

Holy shit! Who could have guessed Kapil Dev and Kirmani are the same person! pic.twitter.com/gxszwf8paL

There was a Vivian Richards inside Kapil Dev all along. pic.twitter.com/dbhEgj9B1C

While Ranveer is playing Kapil Dev in "83", has Kapil paaji decided to take over Khilji's character in "Padmaavat" from Ranveer? What a ripsnorter of a look by the way. And this devilish grin. Never saw or imagined Kapil like this.. pic.twitter.com/wMoQi3MjKl

Imagine @therealkapildev Paaji bowling outswingers in this look and that too in day & night test 🙂 Batsmen would be scared at all levels 😂. Nice one Paaji 👊 Bollywood rentry must 🙂 The shape of head is like Ambrose what say ? #cricket #Kapildev pic.twitter.com/TUQ3J5jJ6t

Since Ranveer Singh is playing the role of Kapil Dev in 83, Kapil Dev has recreated the look of Bajirao with the beard of Alauddin Khilji. 😀#KapilDev #83TheFilm #RanveerSingh pic.twitter.com/m6FoJe1Olu

Kapil Dev is the new bad-ass in town. #ToughToNahiKehSakte pic.twitter.com/F6AtoCjLvP

Ranveer Singh starrer “83” is based on the 1983 World Cup win of the Indian team and Ranveer Singh is playing the character of Kapil Dev in the movie while Deepika Padukone is portraying the role of Kapil’s wife Romi Dev. The release of the flick has been postponed indefinitely as of now due to the coronavirus pandemic which has taken more than 600 lives in India while around 20,000 have been found infected with it in the country.

How did you find the new look of Kapil Dev? Quite cool, isn’t it?

Yuvraj Reveals What Kaif Told Him In Response To Sourav Ganguly’s Gesture In NatWest Final
Andrew Flintoff Opens Up On Sandpapergate, Says Steve Smith Took The Blame For Everyone Else