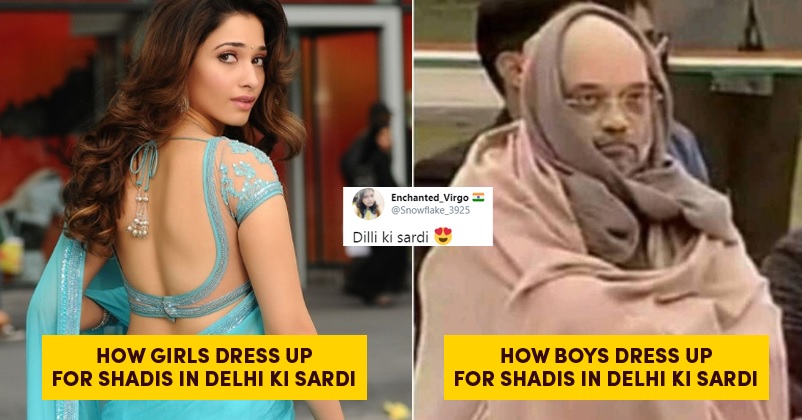 The winters are getting intensified all over North India and the capital of India, New Delhi seems to be affected a lot as 118 years old record has been broken. What’s more problematic is that the temperatures are going down further and this December will be the coldest since 1901.

As per the official of Indian Meteorological Department, Delhi’s temperature may go down by 19.15 by the last day of the year, i.e., December 31. The situation in the hilly regions is more drastic and people are bearing the brunt of chilling winds which are harmful for the health of a person. 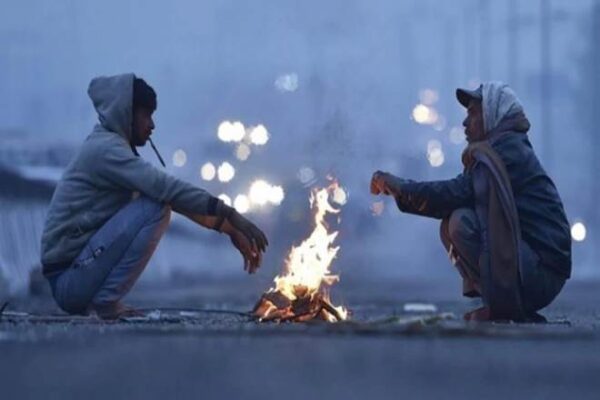 This is the best time to enjoy bonfire or have pakodas with hot tea but one disturbing fact is that there are many people who spend their nights on the road and this type of temperature can be very harmful for them. The government is doing a lot in order to save these people but we citizens should also come forward and help them as per our capability.

Well, the Indian Twitterati has a habit of finding humour in every situation and this time also, they have shown their creativity in their tweets and hashtag #DilliKiSardi trended on the micro-blogging site. Check out some of the selected tweets:

Autowala won my heart! Simple technique but really effective to save the passenger from Dilli ki sardi! #jugaadzindabad #dillikisardi pic.twitter.com/dpemE09f0x

Satbir's 3rd law of Dilli ki Sardi:
When the temperature falls to single digits, the number of cups of chai drunk rises to double digits.

That moment when I'm shivering like a hell after wearing 4 jackets and a girl crossed me in one piece dress. #dillikisardi pic.twitter.com/KoTTb2OzsP

Did they mean ‘unbearable’ when they said “pyaar tera dilli ki sardi” ?

Its so cold in Delhi that we are using the fridge to keep things warm. #DelhiWinter #dillikisardi

Could you relate to these tweets? How are you spending the winters, especially if you are a North Indian? Share with us.

After Bhojpuri One, Marathi & Gujarati Versions Of Jingle Bell Will Make Your Christmas Special
Kiran Bedi Got Trolled For Sharing Fake NASA Video Of Sun Chanting Om On Twitter