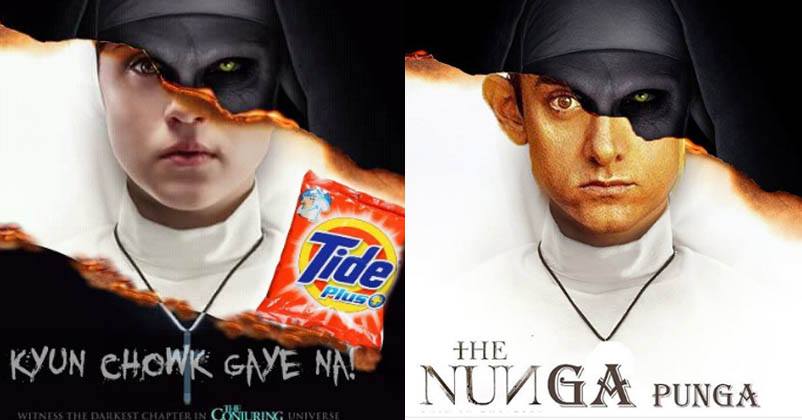 There is no denying the fact that social media users have a great sense of humour and they can come up with jokes or memes on just anything and everything.

Till now, we have seen “The Conjuring”, “Annabelle” or “Annabelle: Creation” films of the series. All of them have been super hit and the same is expected from “The Nun”, the next flick of “The Conjuring” series. 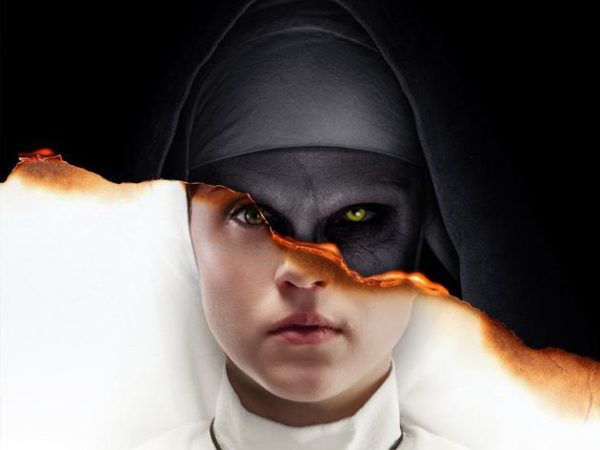 This movie is from the era of Romanian convent when a nun lost her life in a mysterious manner. It was investigated by the Vatican and for this purpose, two investigators were sent by the Vatican. They not only solved the case but also came face to face against the demon.

While the movie buffs are busy in praising the trailer of “The Nun”, there were some who started having fun by circulating memes on the movie’s poster and they spared none.

Even Mumbai Police was not left behind in making the most of this opportunity to create awareness about the traffic rules.

This is what Mumbai Police tweeted with caption, “Parking in no parking zones, can create real horror on streets! Be a responsible citizen. Avoid such #DarkestParkingHabit” 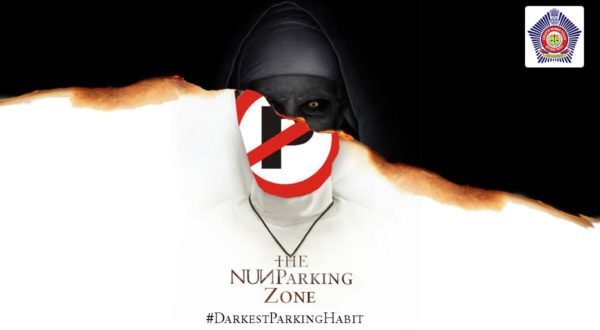 Parking in no parking zones, can create real horror on streets! Be a responsible citizen. Avoid such #DarkestParkingHabit pic.twitter.com/P840KV3aDY

We must say that it is a very innovative idea that can connect to a large number of people due to the popularity of the series.

Here’s how Twitter and Instagram users used the poster of “The Nun” for their daily dose of humour:

Too funny to miss, aren’t they? Do you have more such innovative memes? Share with us.

These Memes On How Indians From Different States Will React To Momo’s Message Are Epic
Ranveer Singh Trolled Karan Johar In Style After Abolishment Of Section 377. Too Funny To Miss