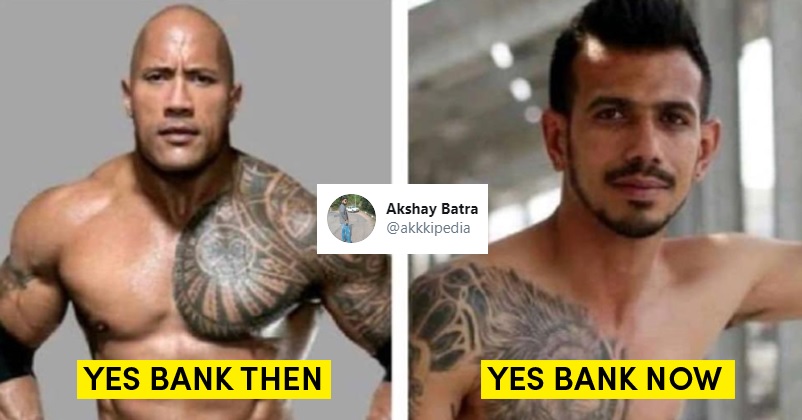 Once again the Indian banking sector is facing trouble and this time, it is the private sector bank – Yes Bank which has given sleepless nights to its customers. Almost the same sort of situation was faced by the customers of Mumbai-based Punjab and Maharashtra Cooperative Bank (PMC) last year.

The apex bank, Reserve Bank of India came into action swiftly on Thursday as it suspended the Board of Directors of Yes Bank and also placed it under moratorium for 30 days which means that the bank won’t be engaged into any banking activity for that period. The shares of the bank have taken a dive downwards as the market value eroded by Rs 8,000 crore. The share value of Yes Bank came down to Rs 5.65 yesterday while once it used to trade at around Rs 400. 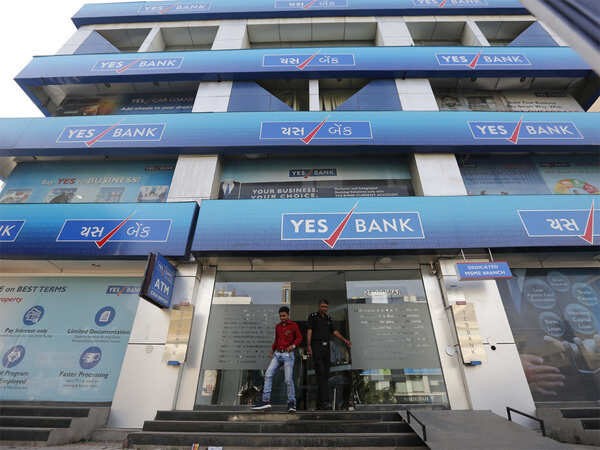 The former Chief Financial Officer of State Bank of India, Prashant Kumar has been appointed by RBI as an administrator and he has been bestowed with the responsibility of handling the crisis in an effective manner.

As far as the customers of Yes Bank are concerned, the withdrawal limit has been limited to Rs 50,000 which can be crossed by the bank in case of medical emergency, marriage or for making payment for higher education but it can’t cross the limit of Rs 5 lakh.

While the government is ensuring the public that there is nothing to worry and this problem is limited to one bank only while banking sector is safe and sound. The government is also promising that the restructuring of Yes Bank will be done at a very fast pace but the opposition parties are slamming the government and claiming that the BJP government is incapable of running financial institutions in a proper manner.

The micro-blogging site Twitter was also flooded with reactions and here are some selected tweets in this regard:

Reporter :Mam #YesBank is getting bankrupt

FM – I Don't Care My Account Is In Swiss Bank…#NoBank

when you don’t have yesbank account and shares #yesbankcrisis pic.twitter.com/OoSOlcYX1P

1: When you got to know that your
Father’s funds stuck in Yes bank.

This is how, Bhakts explai' the
Sink of #PMC & #yesbankcrisis pic.twitter.com/Nl5A9MYmjc

#YesBank
While everyone is worrying about #yesbankcrisis …😭

Lovely Middle Fingers to all those who celebrated Demonetization & have a #YesBank account !! pic.twitter.com/xZioqsvvj2

When U r bhakt and Yes bank customer at same time. #yesbankcrisis#NoBank pic.twitter.com/Kfcotmxriq