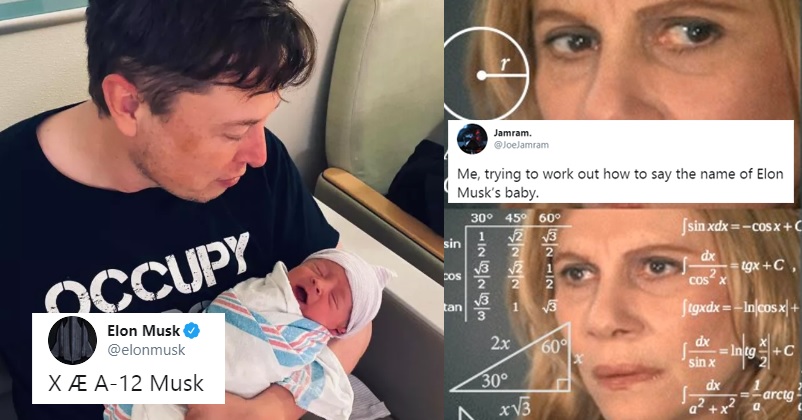 Elon Musk, the tech entrepreneur, is very happy nowadays as he has become father once again. On May 4, Elon Musk and his partner Claire Elise Boucher, the Canadian singer who is also known as Grimes, became proud parents of a baby boy. 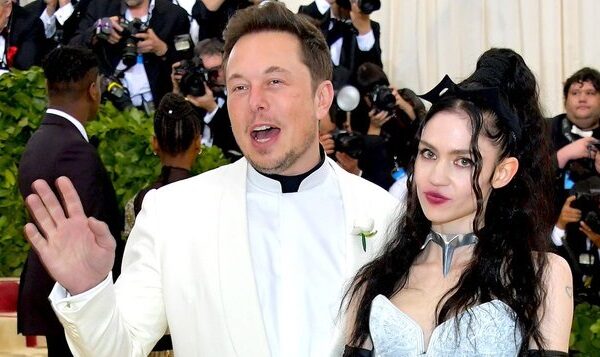 Elon Musk shared the good news with his followers on the micro-blogging site Twitter and also told that both mother and baby are doing fine. He also posted a photo of his youngest kid after some Twitter users requested to see the boy. 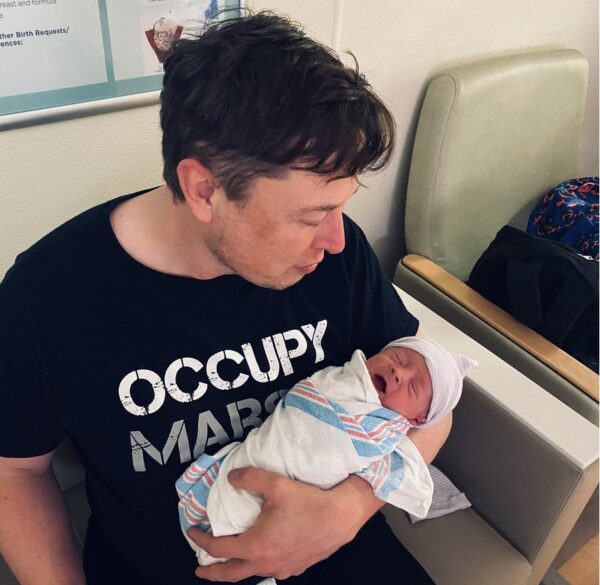 Elon Musk was earlier married to Justine with whom he has five kids – Griffin, Xavier, Damian, Saxon, and Kai.

As soon as the name of the baby was revealed, every person was confused as nobody was able to understand the name and its meaning. Soon memers come into action and many memes were posted in this regard. Here are some of the selected tweets:

Elon musk's kid introducing himself to the rest of the class

Doctor : Its baby boy, have you thought of a name?

Elon Musk and X Æ A-12 Musk when they get into an argument pic.twitter.com/EAupsbhXX2

his mom: wtf he say

Elon Musk: "X Æ A-12 come get your breakfast" pic.twitter.com/mOTyBfpbz1

Me, trying to work out how to say the name of Elon Musk’s baby.#XAEA12 #ElonMusk pic.twitter.com/LbPtqY19cj

Elon Musk- it's time to sleep
X Æ A-12. pic.twitter.com/FD1vyBTEoZ

“Your baby’s name must contain at least 1 uppercase letter, a number, punctuation and a letter from space to ensure secure connection” #XAEA12

It is being said that someone decoded the name and tweeted that the name of Elon Musk’s son will be pronounced as X Ash Archangel. Elon liked that tweet and later on, Grimes took to Twitter to decode the name, she tweeted,

Æ, my elven spelling of Ai (love &/or Artificial intelligence)

A-12 = precursor to SR-17 (our favorite aircraft).  No weapons, no defenses, just speed.  Great in battle, but non-violent + (A=Archangel, my favorite song) (metal rat)”

•X, the unknown variable ⚔️
•Æ, my elven spelling of Ai (love &/or Artificial intelligence)
•A-12 = precursor to SR-17 (our favorite aircraft). No weapons, no defenses, just speed. Great in battle, but non-violent 🤍
+
(A=Archangel, my favorite song)
(⚔️🐁 metal rat)

Quite tough, isn’t it?