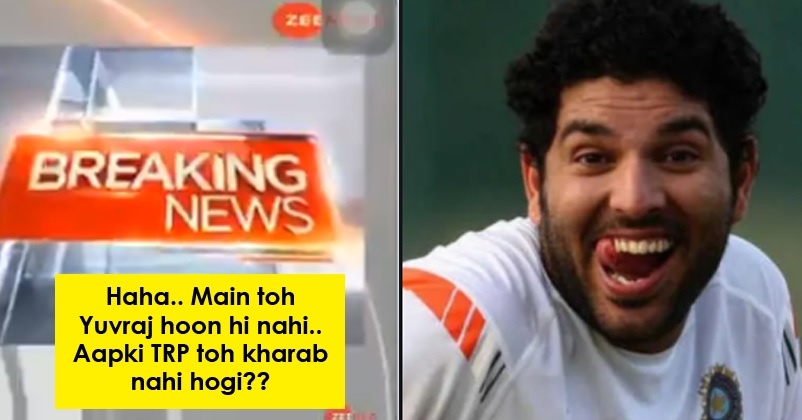 MS Dhoni, the former skipper of the Indian cricket team, gave the shock of lifetime to his fans when he made the announcement of his retirement on 14th of August through a post on his Instagram handle. He also posted a video containing a collection of photos from different occasions and what added to it all was the song which was being played in the background – “Mein pal do pal ka shayar hu”. 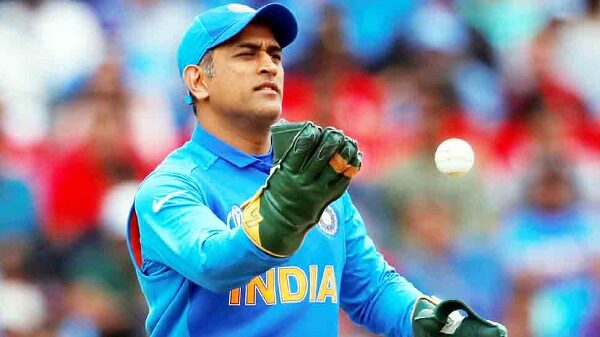 Dhoni is undoubtedly one of the best skippers and finishers that India has ever produced; who can forget that he is the only skipper to win all the three ICC trophies – 2017 T20 ICC World Cup, 2011 ICC World Cup and 2013 ICC Champions Trophy. Mahi last played for India in the semi-final of the 2019 ICC World Cup which India lost to New Zealand. However, his fans were very hopeful of seeing him donning the blue jersey in the T20 ICC World Cup 2020 which has been postponed due to the coronavirus pandemic.

After Dhoni’s announcement of his retirement, everyone was talking about his illustrious career and the news channels also talked to some of the former cricketers who played with Dhoni at one point of time. However, one news channel made a big goof-up when they tried to talk to the former Indian cricketer Yuvraj Singh who has played a lot with Mahi. 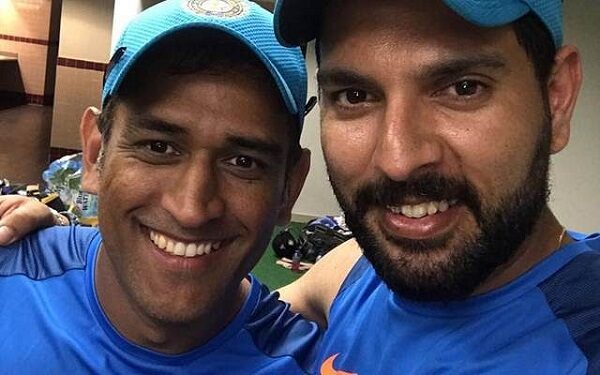 The news anchor thought that the phone call has been connected with Yuvraj Singh, so he said, “Yuvraj Singh bhi humare saath hai. Bahut emotional karne wala pal hai. Duniya ke mahantam cricketers mein se ek jab cricket ko alvida kahte hai.” (Yuvraj Singh is also with us. This is a moment that makes us very emotional when one of the greatest cricketers of the world says goodbye to the game).

But in reality, the call was not connected with Yuvraj Singh and it was some random guy who didn’t even disclose that he is not Yuvi until he went live. In response to the news host, this guy said, “Mai toh Yuvraj Singh bol hi nahi raha hoon. Aap galat bande ko le aaye. Aapki TRP toh kharab nhi ho gayi.” (I am not Yuvraj Singh. You have called the wrong guy. Hope your TRP won’t get affected).

Twitter flooded with hilarious as well as slamming reactions for the news channel and here are some of the selected ones:

I have seen this live🤣🤣

Lol! It happens when eyes and ears are closed and mouth is open!