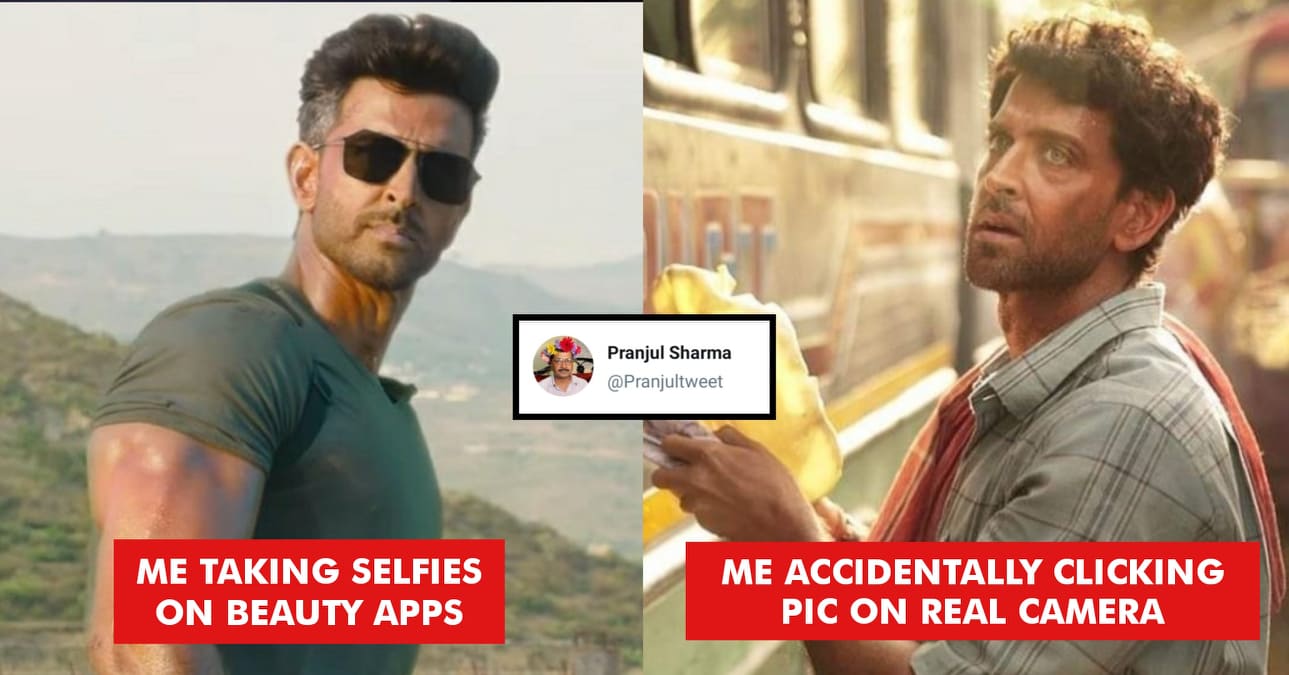 The teaser of Hrithik Roshan’s and Tiger Shroff’s upcoming movie War was launched on Monday. The teaser was an instant hit and it was trending on the social media platform all day long.

Hrithik Roshan finally returned on the silver screen after a span of 2 years. His presence was felt on the box office again with the release of his movie Super 30 which is based on the life of Anand Kumar and his unique coaching centre. Hrithik’s look in Super 30 is definitely the talk of the town because of his bizarre brown makeup as he portrays the character of a Bihari mathematics genius. 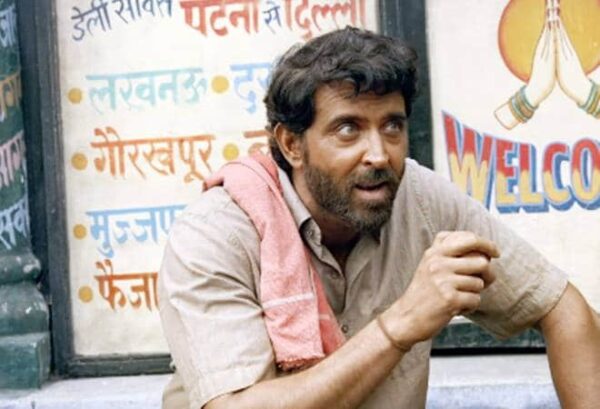 On the other hand, the look of Hrithik Roshan in Yash Raj Chopra’s upcoming release titled War is breathtaking. Even Tiger Shroff’s suave look is grabbing the eyeballs as both the actors are all set to face each other. 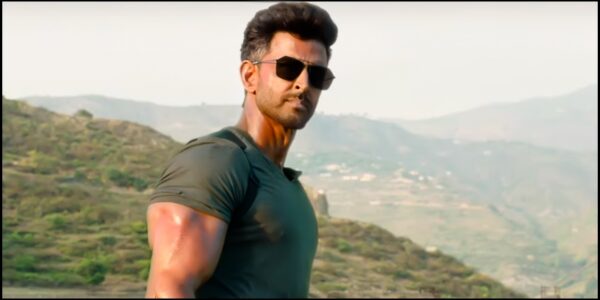 After watching Hrithik as the no glam Bihari mathematician in Super 30 and then seeing him in the robust avatar in War got the people talking. Check out a few hilarious reactions of Twitterati’s:

Me in Boys Hostel vs Me outside Girls Hostel 😁😂😎😎#WAR #WarTeaser#Super30 pic.twitter.com/WOhbO6PU2U

Recipe you Recipe you
Watch on TV make pic.twitter.com/wf8KdEdaeI

Pic1:- when You Need Money from friend
Pic2:- When its time to return 🤣 pic.twitter.com/VUnCptax5z

What I order What they
Online Deliver pic.twitter.com/velgWAvd0n

me taking Accidentally
selfie opening the
On B612 normal camera pic.twitter.com/2yJ640PzMU

Both are same, Hritik roshan in the #War. #WarTeaser pic.twitter.com/Q4C7QPTheS

If you didn’t watch the number 1 trending teaser yet then you should watch it now:

There will be a War!

Salman Khan Brings His ‘Dabangg’ Twist In The Bottle Cap Challenge Giving Out A Strong Message
Punjab Police Is LIT, Their Reference From Sacred Games 2 Is Spot On