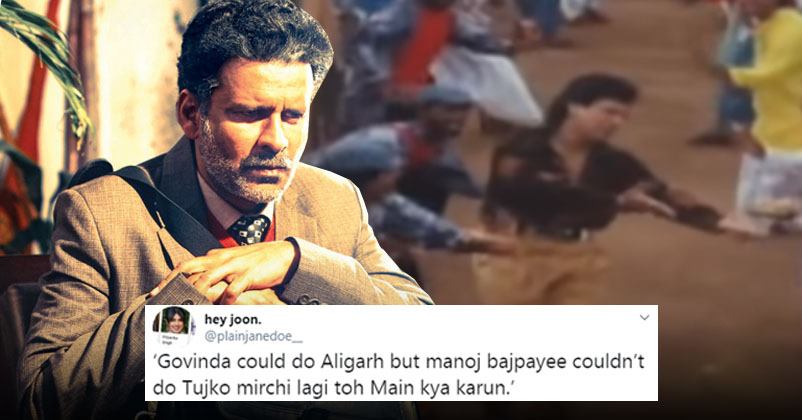 There was a time when the world was known as the male-centric place. Even the world of cinema was considered as the male-dominated industry like any other professional field. But those days are gone cause no place in the world is a mole oriented place.

Our ladies have craved their way in the world of cinema as some of the most powerful directors, cinematographers, actors, singers, producers because of their talent and has proved time and again we ain’t any less than the male.

Recently, Twitterati lost their cool after renowned newspaper Reuters acknowledged Kirsten Dunst as the Spiderman’s girlfriend after she received a star on Hollywood’s Hall of Fame. Twitter was filled with outrage that how they just gave Kirsten the tag of Spiderman’s girlfriend rather than acknowledging her work which she has done since she was 12 years old.

Check out the best ‘Could do and Couldn’t do’ memes:

‘Rani could do *any srk movie* but srk couldn’t do black.’ – another L for bollytweetz

‘Katrina could do Dabangg but Salman couldn’t do Mere Brother Ki Dulhan.’-Ria pic.twitter.com/eqJjLDHApq

‘Tabu could do Talaash but Aamir couldn’t do Aandhadhun.’ – Tauji’s number one stan, Ria

Here’s Why, ZERO Is Breaking Records On TV Despite Of Box-Office Failure
Remember Yadav Tai From Sacred Games This Is How She In Real Life