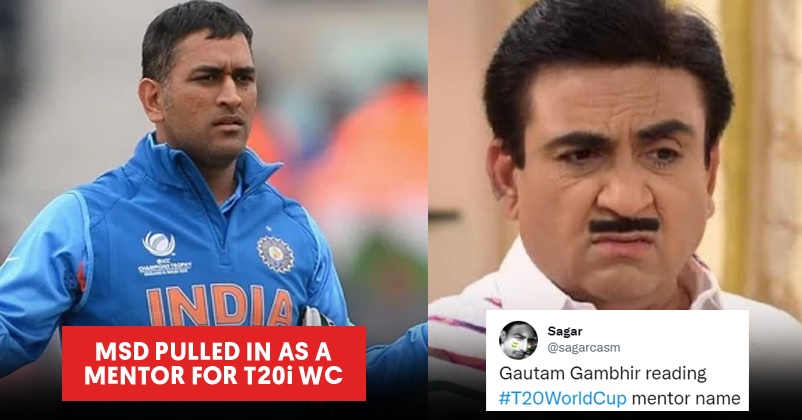 MS Dhoni, the former skipper of the Indian cricket team, will once again sport the blue jersey but this time he won’t be taking the field as he will be playing the new role of mentor to team India for the ICC T20 World Cup which is going to take place after the IPL 2021. He last played for the country in the 2019 World Cup semi-final which India lost to New Zealand and last year he took retirement from the international cricket. 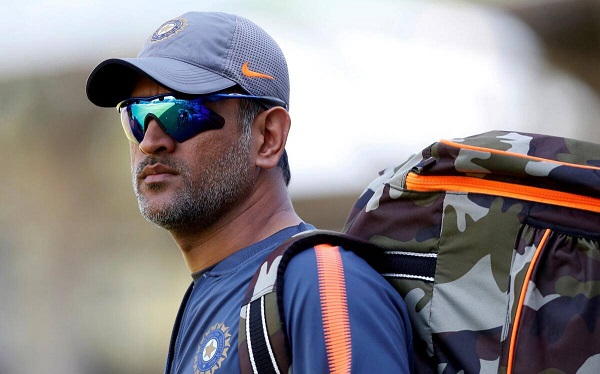 Mahi will be leading his IPL team Chennai Super Kings in the IPL 2021 and as both the events – IPL2021 and ICC T20 World Cup are going to take place at the same venue, i.e., UAE, Dhoni will be able to help the Indian team in a pretty good manner.

After this news got public, fans of Dhoni started celebrating the comeback of their favourite cricketer but some of them also used this moment as an opportunity to troll the former Indian cricketer Gautam Gambhir who has now entered politics. Gambhir was also a part of both World Cup winning teams (2007 and 2011) which India won under the leadership of MS Dhoni and Gambhir also played an important role in India’s victory. However, both the cricketers are not on good terms and it is being said that the rift between Gambhir and Dhoni led to the exclusion of the former from the Indian team. 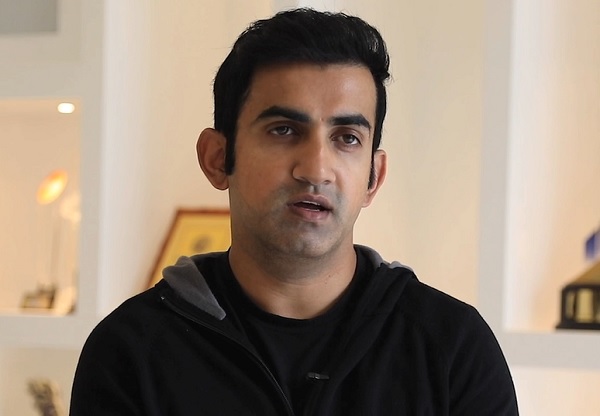 While MS Dhoni has always remained silent on the matter of his equation with Gambhir, the latter has spoken about it on various occasions and he has certainly angered many fans of Mahi in the process.

The Indian Twitterati called Gautam Gambhir the saddest person on the Earth and roasted him by means of hilarious memes after the BCCI appointed Dhoni as the mentor of team India for the ICC T20 World Cup. Here are some of the selected tweets that will make you go ROFL:

Dhoni coming back to Indian dressing room with a different role.

Jay Shah announces MS Dhoni as a mentor for #T20WorldCup

Gautam Gambhir after Dhoni get approved as India mentor — 😟😂 pic.twitter.com/eYXAXGa4sF

After knowing MS Dhoni will be a mentor for the India team at this year's #T20WorldCup
MSDian Gautam gambhir pic.twitter.com/6zwMyqWVqf

M S Dhoni will be Mentor of Team India for T20 World Cup.

Raina: Did you hear that MS Dhoni will be a mentor for the India team this year?
Gautam Gambhir rn : #T20WorldCup #MSDhoni pic.twitter.com/aChMauzom3

Gautam Gambhir after realising that if india win T20 world cup, dhoni will get credit once again #TeamIndia #T20WorldCup pic.twitter.com/Acni7K01ym

Gautam Gambhir to BCCI on appointment of Dhoni as mentor. pic.twitter.com/DH3SCblYsp

#T20WorldCupsquad #Dhoni
What would you say on selecting Dhoni as a mentor?

That pain when you belong to BJP but Jay Shah picks arch rival Dhoni as mentor for WC squad. pic.twitter.com/mbroUeofwe

MS Dhoni returns to mentor TeamIndia for the #t20worldcup2021

Gautam Gambhir after BCCI announced #MSDhoni
as the Mentor for the #T20WorldCup pic.twitter.com/60SofveuhJ

Gautam Gambhir to his son after reading #MSDhoni name in tv as a mentor for #T20WorldCup : pic.twitter.com/OYx5lmJqa0

Will MS Dhoni be helpful in India’s campaign or not? What is your opinion in this connection? Share with us.