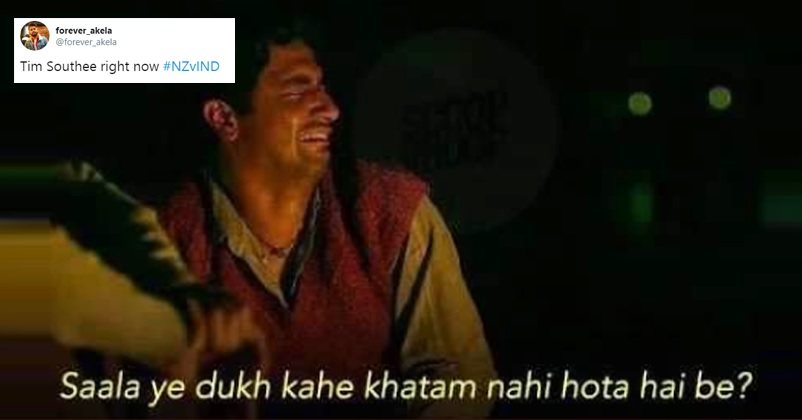 Kane Williamson was ruled out of the fourth T20I due to his shoulder injury and the responsibility of leading the team was given to Tim Southee. 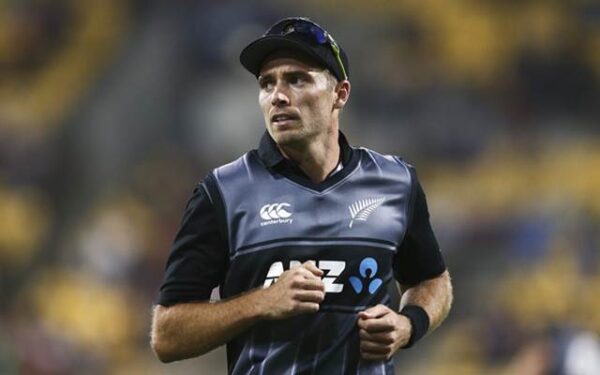 When the Wellington match went to super over, Tim took the responsibility of bowling for his team just like he did it in Hamilton. However in the third T20I, he was sent for 20 runs as Rohit Sharma hit for two consecutive sixes on the last two balls and India won the match.

In the fourth T20I, Jasprit Bumrah bowled pretty well and it became more difficult for Tim Southee as New Zealand scored only 13 runs after batting first.

As Rohit Sharma was rested, KL Rahul came with Indian skipper Virat Kohli and on the very first ball, Rahul scored a six and a four followed after that. Tim may have been successful in getting Rahul out but he was not able to stop the Indian skipper from scoring winning runs.

Indian Twitterati didn’t want to miss this moment and they trolled Tim Southee for the bad super over phase that he is going through. Here are some of the selected tweets:

When New-Zealand chooses Tim Southee for bowling in super over

We first dominate proceedings for the game.
We get into winning positions.
Ross Taylor doesn't close the game Again.
Tim Southee loses it in the Super Over Again! #NZvIND pic.twitter.com/TAPShpro6A

The fifth T20I will be played in Bay Oval on 2nd February, 2020, and while India will like to clean sweep the innings, New Zealand will look to save some respect by winning the last T20I match of the series.