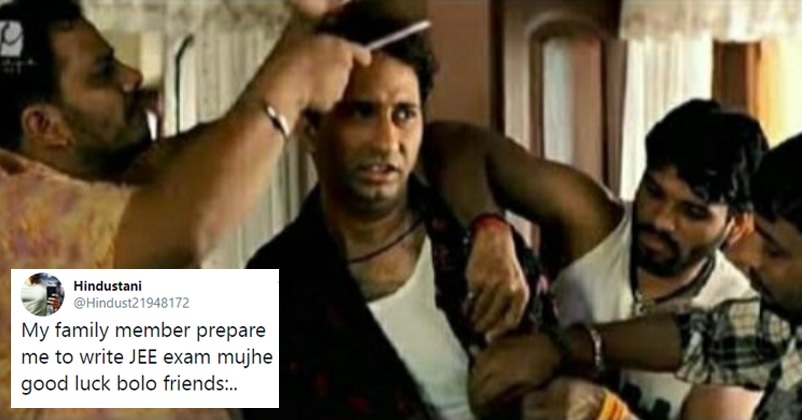 The coronavirus pandemic affected our lives in a pretty adverse manner but kids were very happy as schools were shut down during the lockdown. However, the schools came up with the idea of online classes so that studies of students don’t get affected. Nevertheless, there is no information regarding from when the schools will reopen and it seems as if the government is in no hurry either to reopen the schools. In fact, the majority of the parents also don’t appear to be in the mood to send their kids to the schools until the vaccine for COVID-19 comes into the market. 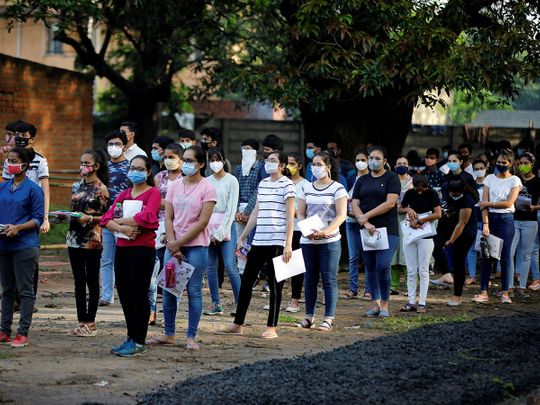 Recently, the JEE examination which has to be cleared by the students for getting admission in engineering colleges of the country was conducted. Though the students and their parents were worried about safety, the National Testing Agency issued guidelines which should be followed in order to keep everyone safe. As per the reports, more than 8.50 lakh students were registered for the JEE exams. While the authorities ensured that social distancing is maintained, the students were asked to wear mask all the time and they were also asked to bring their own sanitizer and water bottles.

Delhi: Candidates arrive at Arwachin Bharti Bhawan Sr Sec School in Vivek Vihar, designated as an examination centre for #JEEMain. The temperature of candidates being checked. A candidate, Pranjal says, "I am carrying my own sanitiser and I had also undergone a full body checkup" pic.twitter.com/qwuUJmKkIr

The Indian Twitterati didn’t miss the chance of giving their best wishes to the JEE aspirants but there were some who also talked about the risk of getting infected and few also added humour in their tweets. Here are some selected reactions:

#JEEMain students after giving their exams to #NEET students : pic.twitter.com/1I7iqawXnK

#JEEMain
Corona waiting for students at exam centre be like: pic.twitter.com/sWvmPAfwKV

#JEEMain Neet aspirants also going to give company with u … pic.twitter.com/ZN2RQUK8xS

What is your opinion on this matter? Should the exams have been postponed or not?