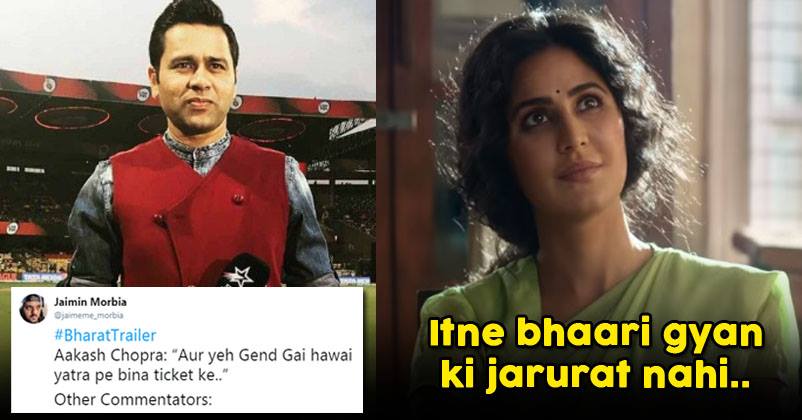 Salman Khan starrer “Bharat” is one of the most awaited movies of the year and the superstar has recently released five posters of the flick before releasing its trailer.

The movie which is going to hit theatres on June 5, 2019, is being directed by Ali Abbas Zafar and it is an official remake of a South Korean movie entitled “Ode to My Father”.

Other than Salman Khan, “Bharat” also stars Katrina Kaif, Disha Patani, Sunil Grover and Jackie Shroff among others. As the film is based on the life journey of a person, Salman has been shown in different avatars and how he lived in that phase. The five posters showed Salman’s look in those five different periods and the two beauties – Disha and Katrina have added enough glamour to the movie.

After the trailer was released, the meme creators got attracted to a scene where Katrina says a dialogue “Itne Bhaari Gyaan Ki Zarurat Nahi Hai” which translates to “this much knowledge is not needed”. 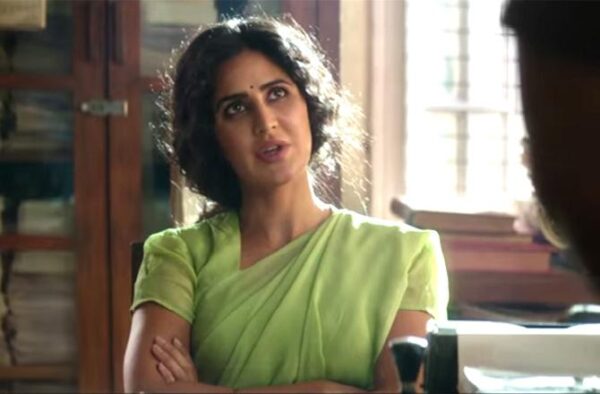 The social media was flooded with memes related to this scene and some of them are so hilarious that you will go ROFL.

Here are some of the selected ones:

When someone starts talking statistics and facts on social media. #BharatTrailer pic.twitter.com/T9pASbmx3n

When i study enough to get passing marks

When you write 2 pages For 2 marks answer

Food blogger Friend: I ate crispy fried bread with a dollop of butter and mashed potato curry with mint

When you are typing to search for Udaipur’s best restaurants but google starts showing facts, info and history on Udaipur city pic.twitter.com/YLqOsQ3Yzs

Considering the fact that the trailer has got a wonderful response, it appears that “Bharat” will be loved by the audiences and won’t have the same fate as “Tubelight” and “Race 3”. What do you say?

Shah Rukh To Do A Cameo In Salman Khan Starrer “Dabangg 3”. Read The Details
Fans Are Praising Ranveer Singh & Calling Him The Best Husband Ever After This Photo Went Viral