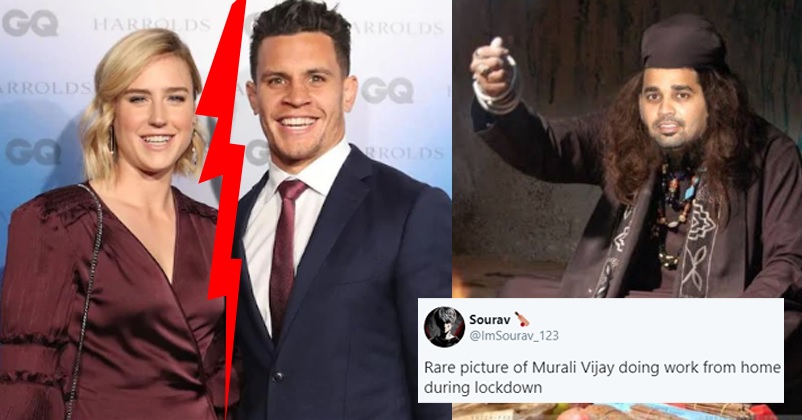 Ellyse Perry is one of the most popular players of the Australian women’s cricket team and her stats speak a lot about her talent. The Australian all-rounder has represented her country in the 112 ODIs, 120 T20Is and 8 test matches, she has scored more than 4800 runs combined and has also taken 297 wickets. The cricketer who debuted in 2007 in the international arena has certainly grown into a better and mature player with time but her personal life is a little disturbed at the moment. 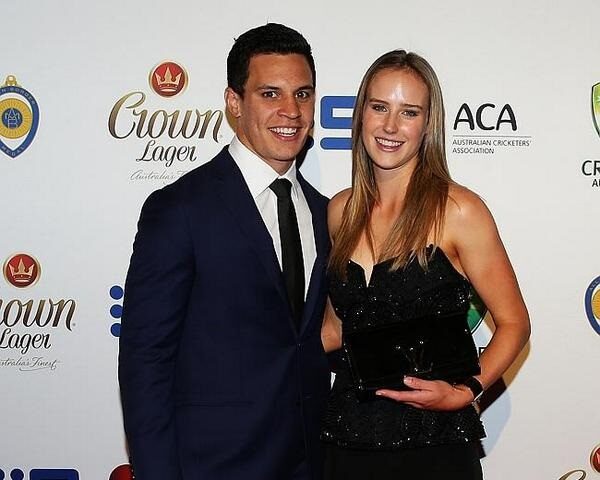 Ellyse Perry got married to Matt Toomua, an Australian Rugby player, in 2015 but now they both have decided to get separated. The couple has issued a joint statement in which they state that they have decided to part ways as it is their best interests and it is a mutual decision. They also state that they remain private during their relationship and will be expecting that their private space won’t be disturbed in these difficult times.

While Ellyse Perry is going through a rough phase, Indian netizens didn’t want to miss this chance of pulling the leg of Indian cricketer Murali Vijay. Some time ago during a chat show, Murali was asked to tell about two cricketers with whom he would like to have dinner. Murali Vijay called the Australian cricketer beautiful and expressed his wish to dine with her. At that time, Ellyse also responded with a witty answer and said that she hoped the Indian cricketer would be paying for the dinner. 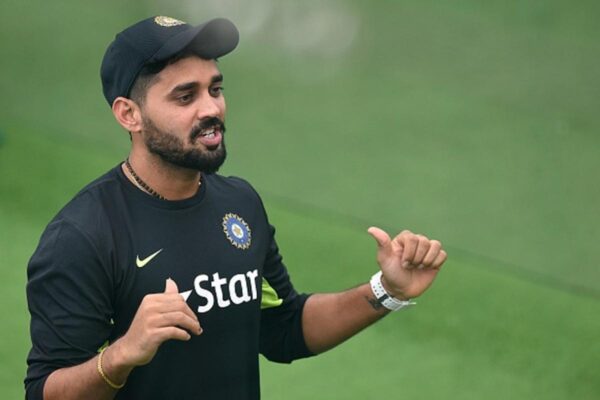 Netizens troll Murali Vijay in the most epic way, saying that the cricketer will be the happiest man right now. Here are some of the selected tweets:

Ellyse Perry and her husband split after five years of marriage.

Murali Vijay has the reputation of house breaker as he broke the house of his friend and Indian cricketer Dinesh Karthik when he had an affair with the latter’s wife.

Hopefully, Ellyse Perry will come out stronger from this rough phase.

Jofra Archer Responds To Netizen Who Tweets, “Show Something More Beautiful Than A Female’s Body”
Manoj Tiwary Trolls Shoaib Akhtar & Other Pak Players, Says “God Bless Them With Some Sense”

Indian Twitterati Has Funniest Take On COVID Vaccines That Are 90-95% Effective, “5% Kahan Hai?”