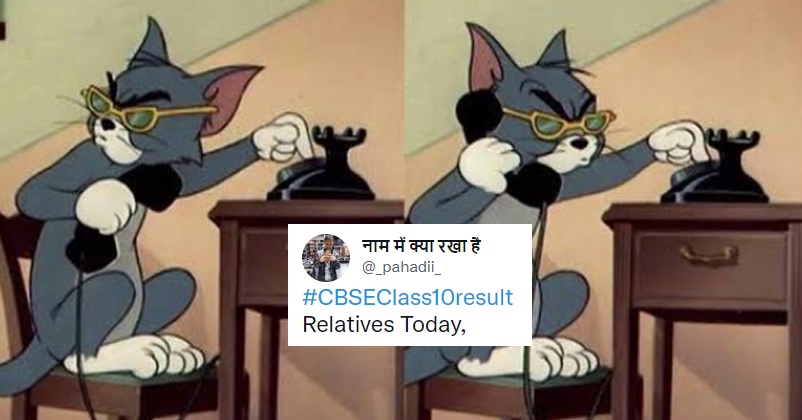 The board exams of class 10 and 12 have a lot of significance in the lives of Indians as we have been made to understand that getting good marks in these two classes is necessary for becoming a successful person in life. 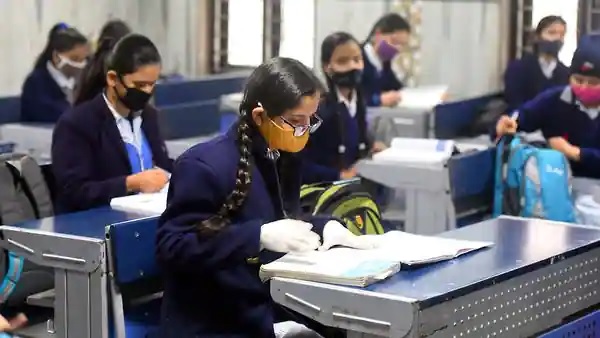 How much this is true is something we don’t want to discuss now as we are more focused on the results of class 10 which have been declared by the Central Board of Secondary Education (CBSE) yesterday. This year the students have been assessed on the basis of an alternate assessment scheme as no exams took place due to the coronavirus pandemic.

The pass percentage of this year is 99.04 percent which is quite higher than the pass percentage of the last year which was 91.46 percent. This year total 21,13, 767 students registered for the class 10 examinations and out of them, the results of 20,97, 128 students have been declared while the results of 16,639 students are still under process and will be declared later. Nearly 2.76 percent of the students have scored more than 95 percent or above in the 10th standard. 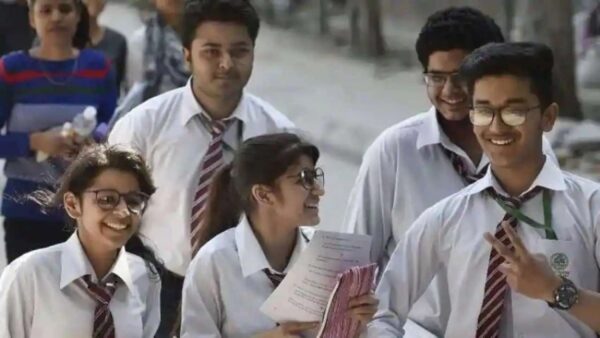 As soon as the results were declared, Twitterati came into action and the micro-blogging site Twitter was flooded with memes and jokes that are damn relatable and will make you go ROFL.

Guys after scoring 90 meeting their tutors who always criticized them they would get fail. #CBSEClass10result pic.twitter.com/O2Hdns1tnk

Front benchers when they got less marks than back benchers…#CBSEClass10result pic.twitter.com/Fnzo11KNio

CBSE Bord Announced that they are going to declare 10th class results at 12 PM
Meanwhile, the CBSE site server be like: –#CBSEClass10result pic.twitter.com/8OxMJgcQqW

#CBSEClass10result
students who already know they are going to get 90+ % : pic.twitter.com/6UdJjXiyWO

#CBSEClass10result, Cbse 10th result to be announced today.
Parents be like…. pic.twitter.com/aYnVM04JXC

Earlier the class 10 examinations were scheduled to start from May 4 but the education ministry had to take the decision of cancelling the exams as the country got severely hit by the second wave of COVID-19.

We really hope that things turn completely normal soon as students are also tired of online classes because it is affecting their eyes a lot. Not only this, some kids are also getting mentally affected because of remaining indoors for a long time.

Congratulations to all the students who have scored well!

Twitter Flooded With ROFLing Memes As 1.5 Lakh Students Scored Above 90% In CBSE Class 12
This Brand Is Selling Our Desi Lungis With Minute Changes For Rs 13K, Twitter Goes WTF