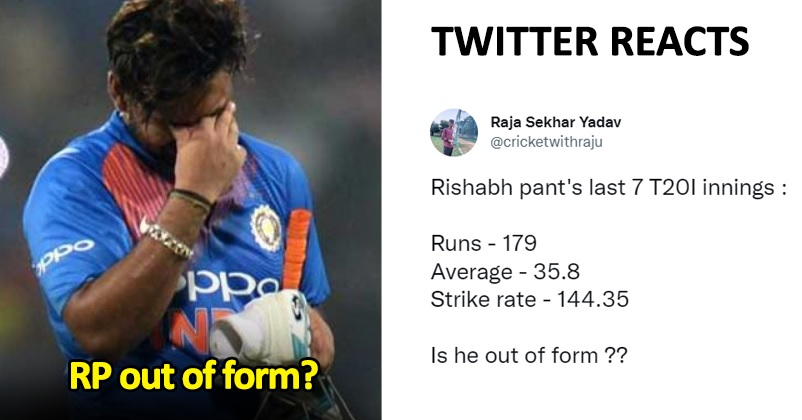 The Indian cricket team is all set to play its first match of the ICC T20I World Cup which will be played against Pakistan on 23rd October 2022 at Melbourne Cricket Ground and the Indian cricket fans are already guessing about the team composition. One of the biggest topics of discussion is whether the Indian team management will play Rishabh Pant or Dinesh Karthik in the match against the arch-rivals. While DK has been designated with the job of a finisher, Rishabh Pant brings the X-factor in the team but the team management has preferred DK over Pant till now so many are of the opinion that the same thing will happen in the match against Pakistan as well. 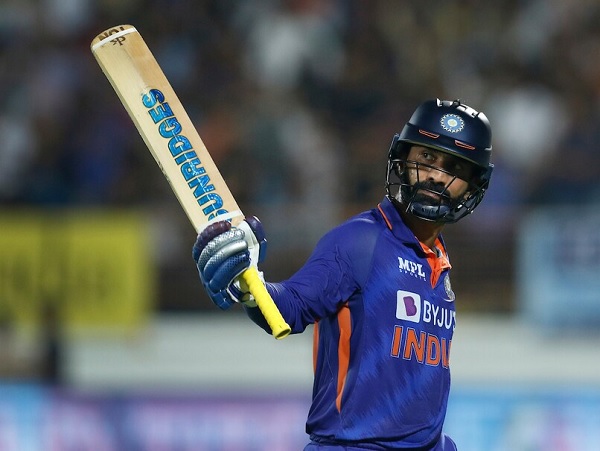 However, there are many former cricketers who have advocated Rishabh Pant’s inclusion in the team because having a left-hander in the squad has quite a few benefits. The opposition may be forced to play an off-spinner in order to deal with the left-handed batsmen but then the right-handed batsmen can use the opportunity of targeting the off-spinner. Sometimes the left-handed batsmen are included in the playing eleven in order to handle the leg-spinner or left-arm spinner of the opposing team because it is a little difficult for the right-hander to play the leg-spinner or left-arm spinner.

Having a left-handed and a right-handed batsman on the pitch also compels the bowling side to change its field setting every time the strike changes and this can be a big hassle, especially in the T20Is as it can result in slow over rate. One more reason for including left-handed batters in the team which is given by few former cricketers is that it gives a chance to target the short boundary to the left-hander from one end and the right-handed batter can target it from the other end. 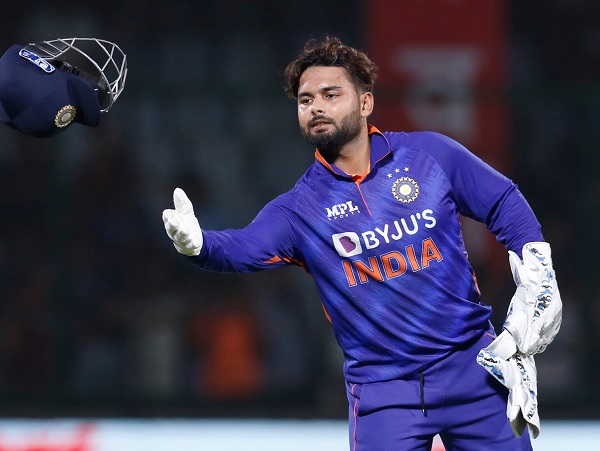 Fans of Rishabh Pant are not quite happy with the fact that he is not getting a chance to play and a Twitter user shared the stats of last 7 T20I innings of the wicketkeeper-batsman as per which he has scored 179 runs at an strike rate of 144.35 and his average of the last seven innings is 35.8.

While some are asking as to why he is not included the team, there are few who are asking the team management to take a look at his stats and then tell whether he is out of form in their opinion, however several others have opposite views. Here are some selected reactions:

Look at the slot where he played that matches , is there any place left at that slot in indian team ?

Yes for some chimitya he is out of form

What is your opinion in this regard? Share with us.