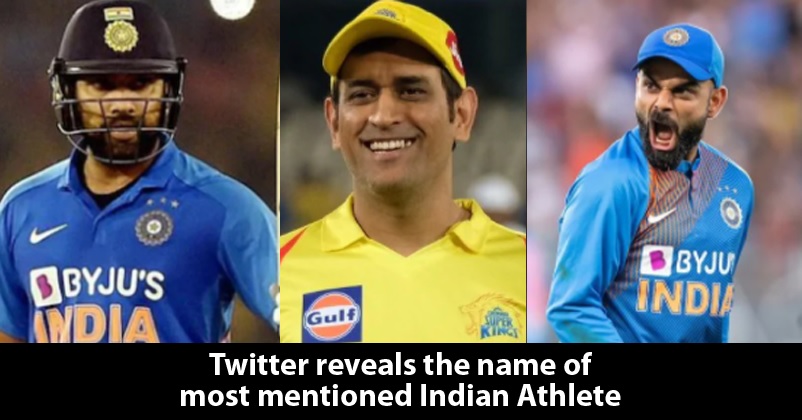 Virat Kohli, the Indian skipper, has a great fan following and he is certainly an inspiration for many young aspiring cricketers. Virat made his debut in the year 2008 and since then, he has been instrumental in many important wins, the right-handed batsman has been termed as one of the best batsmen of the world and some of his fans call him Greatest Of All Times (G.O.A.T). Virat has scored more than 22K runs across all the formats which include 70 tons. 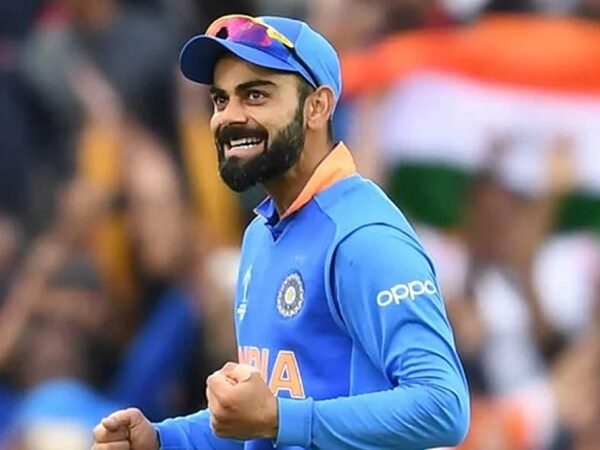 The Indian skipper is also very active on the social media platforms where he enjoys a huge fan base and he ensures that he interacts with his fans on a regular basis. In the coronavirus lockdown too, Virat used the social media platforms as a medium to communicate with his fans as he created awareness about the lethal virus and asked them to follow all the safety precautions. Sometimes, he also shared his special moments with Anushka on social media and there were moments when he also brought smiles on the faces of his fans. He also took part in Instagram live chat sessions with other cricketers including his Royal Challengers Bangalore teammate AB de Villiers.

Twitter India has released a list in which it has revealed that Virat Kohli has been mentioned the maximum number of times on Twitter in the year 2020. 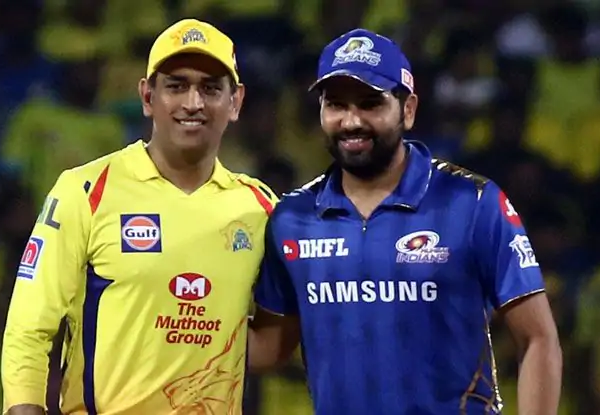 Rohit Sharma who is India’s vice-captain in the shorter formats has secured the second position in the list. Hitman is the most successful skipper of IPL as his team Mumbai Indians has won the league five times including IPL 2020. The third position goes to the former Indian cricketer MS Dhoni who has taken retirement in Aug this year. He played in IPL 2020 and fans were very happy to see him back on the field; however, IPL 2020 was no less than a nightmare for Chennai Super Kings and Dhoni also got slammed sometimes for his decisions.

If we talk about the female sportsperson, Indian wrestler Geeta Phogat has been mentioned the most on the micro-blogging site. As far as the hashtags are concerned, IPL2020 and WhistlePodu have trended the most and Dhoni-led CSK is followed the most. Other than cricket, basketball, football and F1 racing are the most talked about sports of the year 2020. 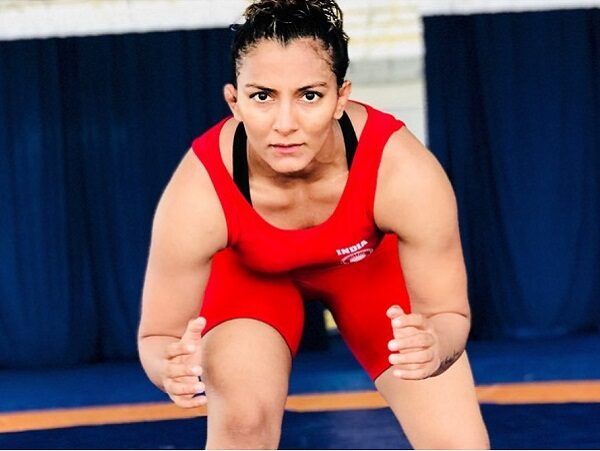 Virat Kohli is also the highest ranked Indian in the list of top 25 influencers on Instagram as he has got the 11th rank while his wife Anushka Sharma is at the 24th spot and the Indian Prime Minister Narendra Modi has secured the 17th position.

However, Virat Kohli is often trolled for not winning an IPL title even once despite the fact that he is a part of RCB since the inaugural edition of IPL in 2008 and has been leading the team since 2013.