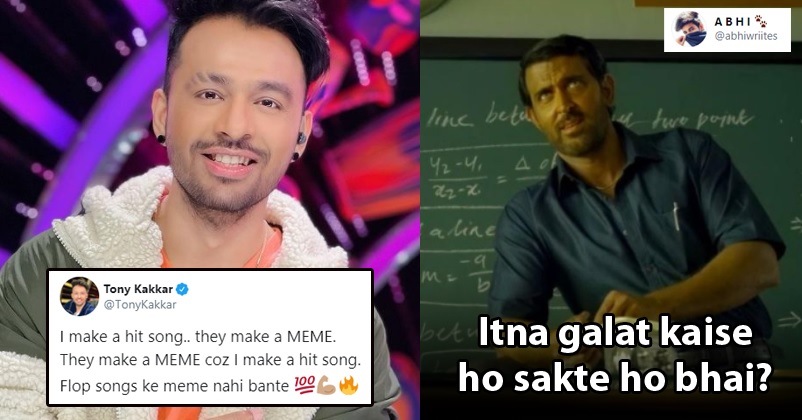 Neha Kakkar is one of the most famous singers of the Indian movie industry and she has given us many songs to croon; however, the social media users love to make memes on her because she cries a lot while judging the singing reality show. Neha’s brother Tony Kakkar is also a singer, songwriter and composer. He got his first break when he composed the song “Sawan Aaya Hai” for the film “Creature 3D”. He is best known for his song “Coca Cola Tu” from the flick “Luka Chuppi” and “Dheeme Dheeme” from “Pati Patni Aur Woh”. However, nowadays he has become a favorite target of netizens and memers as majority of them make fun of his songs. Tony is mostly targeted for the poor lyrics and for repeating a particular word many times in his tracks. 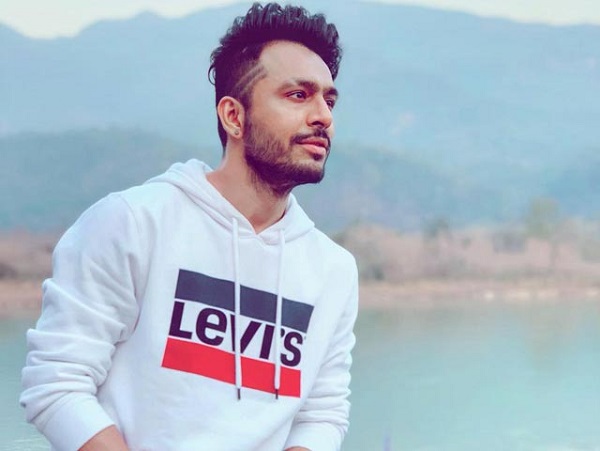 They make a MEME coz I make a hit song.

I make a hit song.. they make a MEME.

They make a MEME coz I make a hit song.

This was more than enough for memers to give Tony a reality check as they tried their best to make the singer believe that they are making memes because he is making bad songs which are only meme-worthy. Netizens further asked Tony why memes are not made on the songs of Arijit Singh, Shreya Ghoshal and many other good singers and if Tony’s claims are true, no other good singer is giving hit songs as memes are being made on his tracks only. Some people even sarcastically advised him to collaborate with Dhinchak Pooja for a blockbuster song which will shake the music industry. In simple words, Twitter ripped apart Tony Kakkar and insulted him mercilessly but in a hilarious way.

What are your views on the songs of Tony Kakkar?