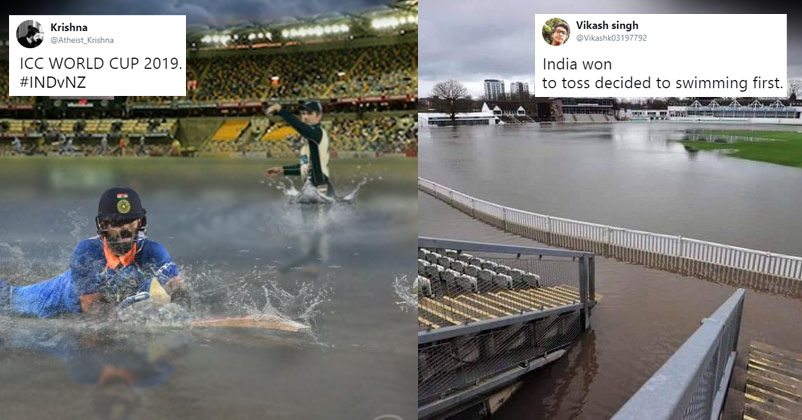 The biggest event of the cricketing world ICC World Cup 2019happening at England, Wales. The world cup craze is making the fans go gaga over the thought of London’s summer.

The cricket world cup has been disturbed by the rain and fans are definitely not happy about it. Four World Cup matches have already been called off cause of the rain. Two consecutive matches of Sri Lanka was abandoned due to the rain. 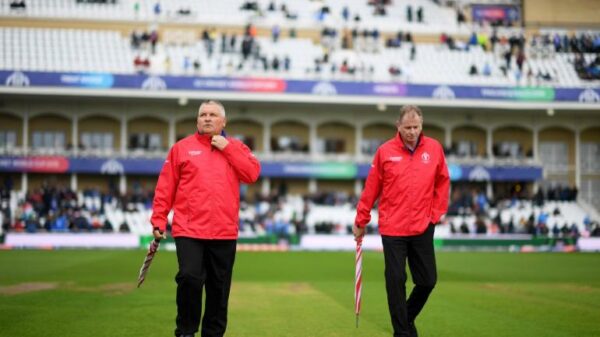 Even today’s match between India and New Zealand was washed out without even a single ball bowled at Trent Bridge.

Twitter is busy wondering why the climatic conditions weren’t checked while hosting the mega event. Fans are screaming over the top of their voice for a reserve day for called off matches. ICC was slammed by the Twitterati.

Like Water Pola – Water Cricket to be introduced this year
Note: The match between India and Newzealand is delayed due to rain. #INDvsNZ pic.twitter.com/yzsepm8fFf

(Topical Rain delays #INDvsNZ match) If it's a match, rains can be frustrating. But if it's a #PerfectMatch rains can be exhilarating 🙂 #WorldCup2019 pic.twitter.com/69PxsXIBBf

The Official logo of #CWC19 pic.twitter.com/enZXPN7JJv

Angry Pakistani Cricket Team Fan Got Famous On Social Media Due To His Reactions
Is Jasprit Bumrah Dating This South Indian Actress?