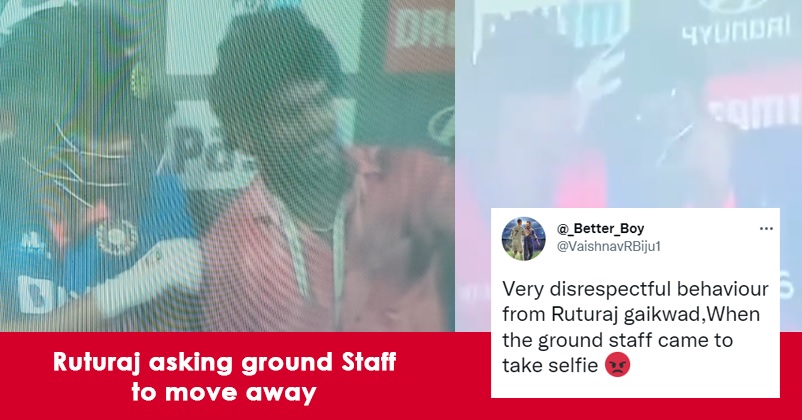 The 5-match T20I series between India and South Africa ended in a tie as the series was leveled at 2-2 and the fifth match which was the final game was supposed to be played at M. Chinnaswamy stadium, Bengaluru, got abandoned due to rain. The Indian team made a strong comeback after losing the first two T20I matches and won the third and fourth T20Is by performing superbly. The Indian players must be hoping to seal the series by winning the fifth T20I but their hopes were quashed by rain and it is quite obvious that they must be a little upset. 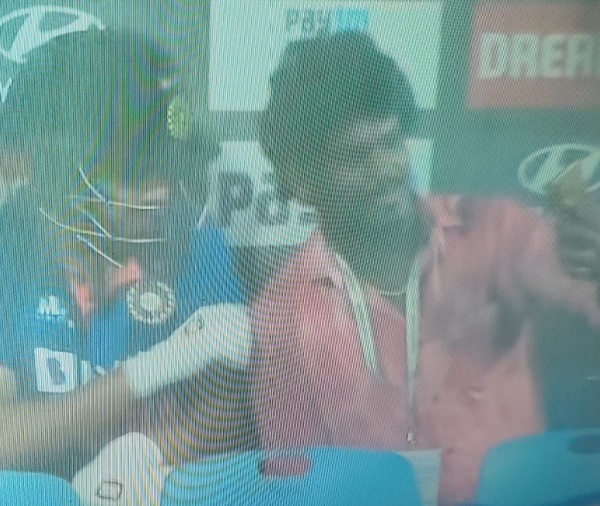 However, no reason can justify the act of Ruturaj Gaikwad which he committed yesterday with a groundsman. A video clip is going viral in which it is seen that the cricketer is sitting in the dug-out as it is raining and a groundsman comes to him asking for a selfie.

First Ruturaj asks the groundsman to stay a little away from him and maintain distance and then he starts talking to someone else sitting on the other side rather than giving a selfie to the groundsman. 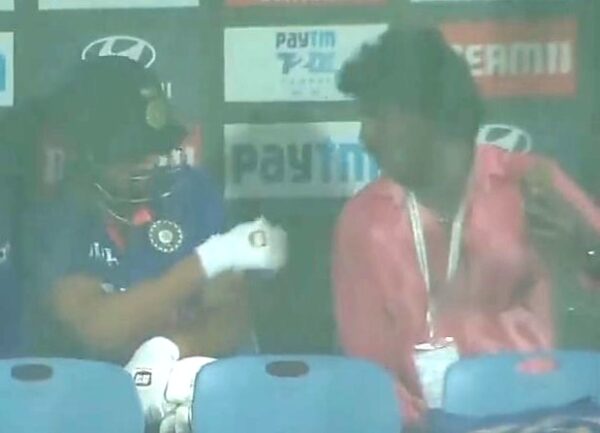 As soon as the video went viral, netizens started slamming Ruturaj Gaikwad for his disrespecting behaviour and schooled him about the importance of remaining humble even after getting successful. Some even asked the young Indian opener to learn from the senior players (MS Dhoni, Rohit Sharma, etc.) how to respect others and treat them equal while few demanded the BCCI to ban him or take an action against him.

Ban this Tukuraj. Groundsmen are working tremendously hard in the rain and then this Gaikwad asks him not to touch him. #RuturajGaikwad pic.twitter.com/jjr6BRTxFN

Very bad and disrespectful gesture by Ruturaj Gaikwad. Sad to see these groundsmen getting treated like this 😔#RuturajGaikwad pic.twitter.com/jIXWvUdqIX

Ruturaj Gaikwad showing attitude while taking selfie with 'groundsman' not anyone can treat everyone equal like Rohit Sharma ❤️#INDvSA #IndvsSa pic.twitter.com/6zoZzOaJdR

The trophy was shared by both the teams and South Africa maintained its record of remaining unbeaten against the Men in Blue in India in the short format since 2010.

As far as the abandoned match is concerned, the toss was won by the visitors and they decided to bowl first. The match was reduced to 19-19 overs because of bad weather but only 3.3 overs were bowled before rain spoiled the match. The Indian openers – Ishan Kishan (15 runs, 7 balls, 2 sixes) and Ruturaj Gaikwad (10 runs, 12 balls, 1 four) got out early and when the match was stopped, Shreyas Iyer (0) and Rishabh Pant (1) were at the crease with India’s score reading 28/2. 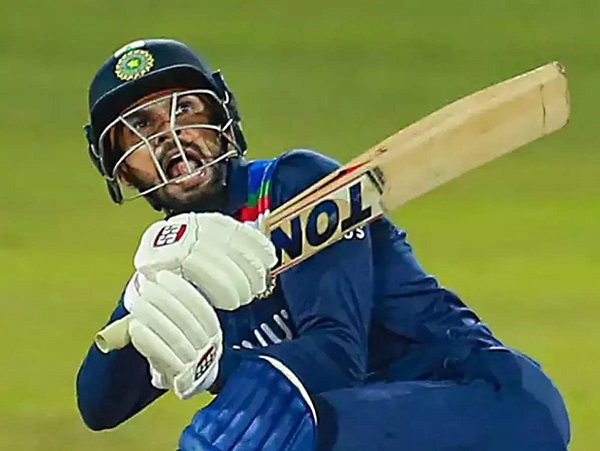 The Indian pacer Bhuvneshwar Kumar was adjudged as the Player of the Series for his wonderful bowling performance as he took 6 wickets in the series.

What is your take on this disrespecting behaviour of Ruturaj Gaikwad?

Hardik Pandya Got Trolled For His ‘Struggle’ Of Sleeping For Just 7.5 Hours Due To Training
Fans Storm Twitter With Rishabh Pant’s Memes Over Toss Loss, Call Him Unluckier Than Virat Kohli